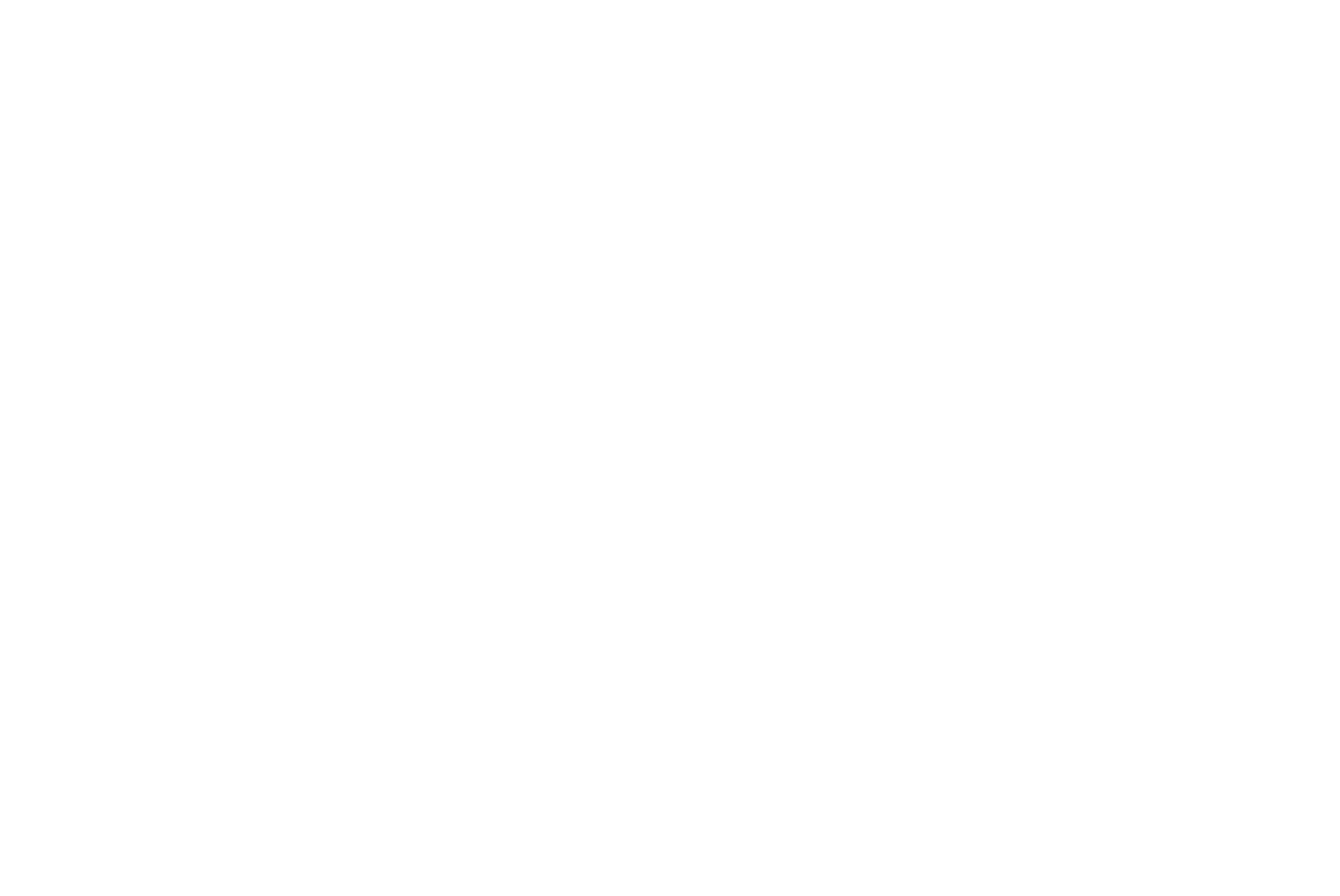 We recently captured Kia’s next all-electric SUV, the EV9, thanks to our colleagues at CarPIX and today we want to share more information together with more spy pictures. Kia confirmed in the latest conference call that will start the construction of the EV9 production line in September, in order to mass-produce the large SUV from April 2023.

From the beginning of September, Kia will build the production line facility at their Sohari Plant 1 factory, which will mass-produce the EV9. After the construction is completed, it will be undergoing some trial production in order to improve problems, times and so on before the mass production.

With an annual production capacity of 320,000 units, Autoland Gwangmyeong (former Sohari plant) is the third-largest vehicle production base among Kia’s factories in South Korea. When the EV9 production line in Gwangmyeong is completed, all Kia domestic factories along with Hwaseong and Gwangju will produce electric vehicles.

The EV9 is positioned as the flagship model of Kia’s dedicated electric portfolio. Following the EV6, it is Kia’s second electric vehicle based on Hyundai Motor Group’s E-GMP (Electric-Global Modular Platform). It is expected that the EV9 will have a total lenght of 5 meters and to secure a maximum driving range of 540 km on a single charge.

Another benefit from the use of the E-GMP will be the 800v charging system that will get 100 km of range by a 6-minute charge. Also, the EV9 will be Kia’s first model to introduce over-the-air software update (OTA) and Feature on Demand (FoD) service that allows customers to selectively purchase software functions according to their needs. In addition, Auto Mode, the latest advanced autonomous driving system, including Highway Driving Pilot (HDP), a three-level autonomous driving technology that does not require driver intervention on highway sections, will be installed for the first time.