Next-gen Grandeur Already Have 60,000 Pre-Orders Without Even Being Introduced 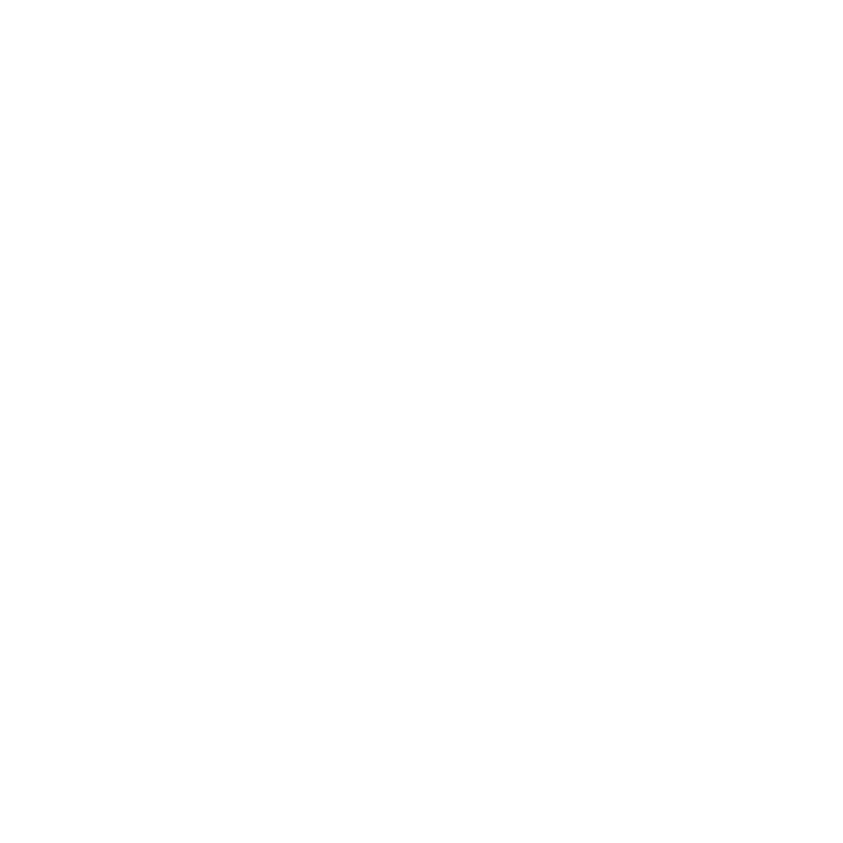 Today we want to share new details of the upcoming 7th gen Grandeur. According to recent report from South Korea, Hyundai already has 60,000 pre-orders of its new flagship despite Hyundai only showed a few teasers.