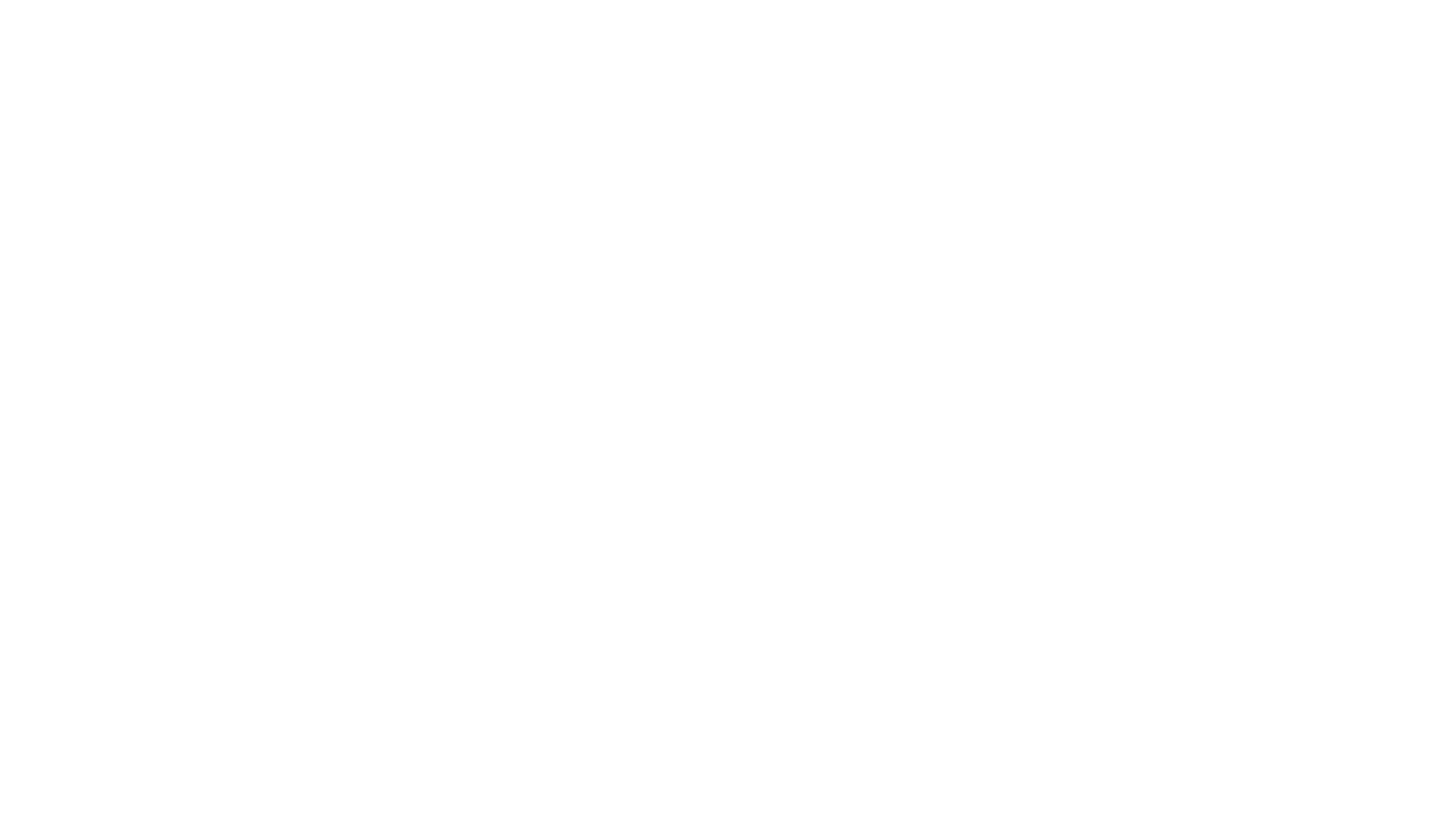 Our colleagues at Woopa TV captured upcoming KIA EV9 interior undisguised while being tested and allowed us to see a new steering wheel design different from “rugby” type we have seen in the KIA EV6. Also this prototype looks like having a side to side screen functional all over it.

The prototypes for the big electric 3 row Kia EV9 are out and testing before next years reveal.

First revealed as a concept back in 2021 at the LA Auto Show, the production car is just one year away for the debut and of course more and more details are coming out.

As we can see the boxy design reminds a lot of the concept even it its toned down slightly and the rear suicide doors have been replaced for more conventional doors. Following our earlier spy photos Kia has also revealed a batch of own photos of an camouflaged prototype with pretty much exterior details.

Our latest photos give us a glimpse of the dash , and is showing the digital display.