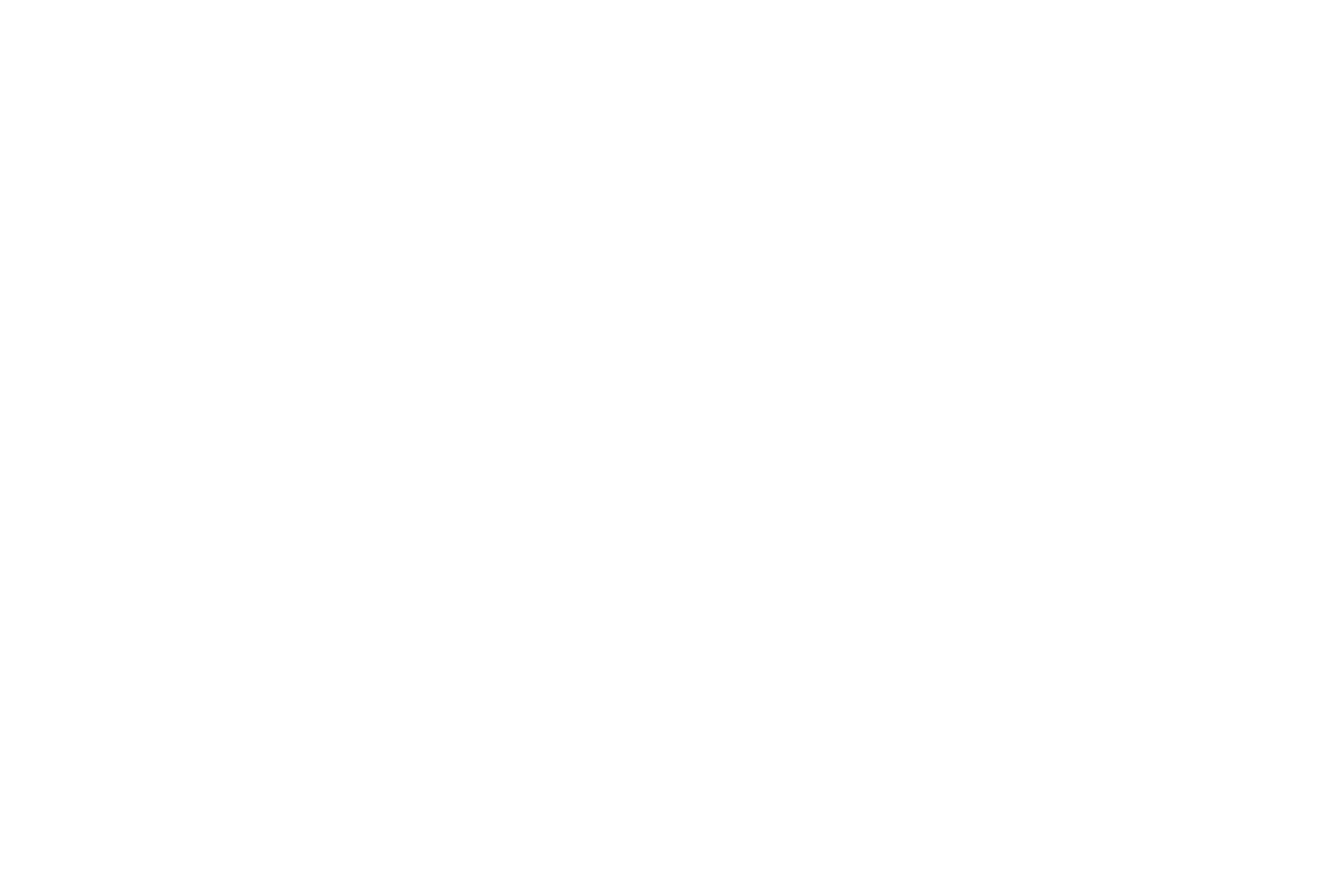 We have spotted the next generation Santa Fe during its first testing in Germany and Europe. Clearly visible is the fact that it will grow and become more boxy compared to the current version of the Santa Fe.

Even with the camouflage it looks like a Korean version of the Land Rover Defender, a car that has been seen as a comparison vehicle in both Korea and Germany.

Hyundai decided to go upmarket with the new Santa Fe since the sales of the current model has not been what they expected, with the Kia Sorento outselling the Santa Fe. 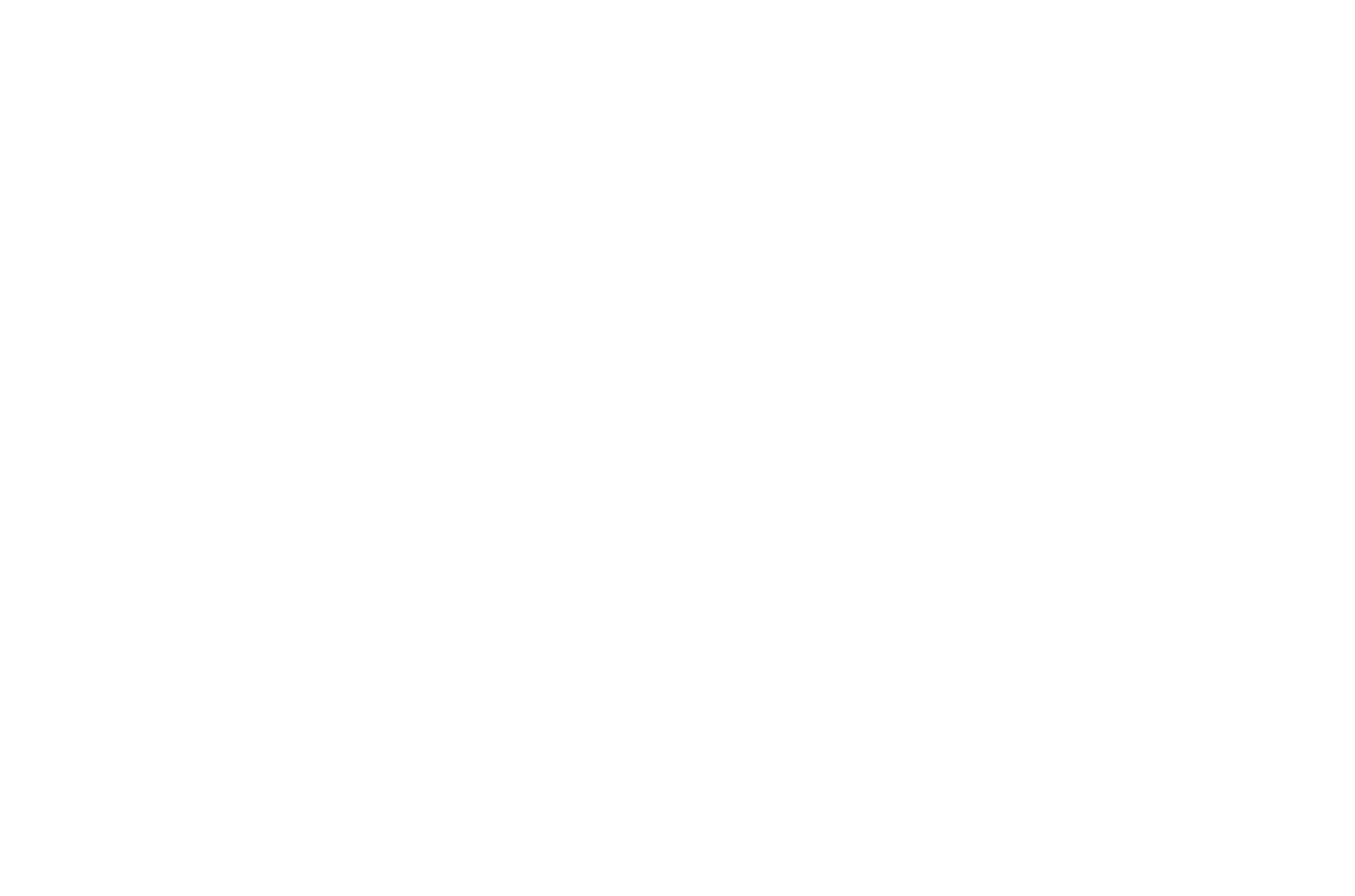 The new design should hopefully change that and get the Santa Fe the sales boost it needs.

What we can see from the photos is that the new Santa Fe will get a “floating roof” design with the blackened out A- and B-pillar. The headlights will be squared with an H pattern in the LED DRL’s . A pattern that might also be found in the rear lights.

Power will come from a variety of engines, both with mild-hybrid tech and plug-in hybrid technology. 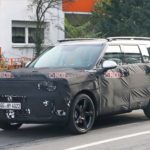 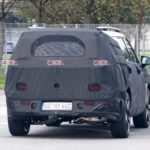 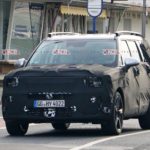 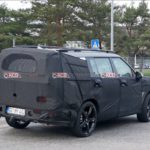