Today we want to share the latest pictures of the first Genesis electric vehicle, the eG80, set to debut during the first half of this year. Despite they’re working too on the JW EV dedicated crossover and an EV variant of the GV70, the Genesis G80 EV or “eG80” will be the first to arrive. Today we have new spy pictures courtesy of FreeBoy Naver , where the electric sedan was caught inside a parking lot with the Solar Roof.

END_OF_DOCUMENT_TOKEN_TO_BE_REPLACED

While we wait for tomorrow’s Kia livestream of the All-New EV6, today we want to share with you a new set of spy shots where the electric vehicle is still under sticker camouflage, but allow us to have an idea of its real proportions and size. Stay tuned for March 30th at 10am (European time).

END_OF_DOCUMENT_TOKEN_TO_BE_REPLACED 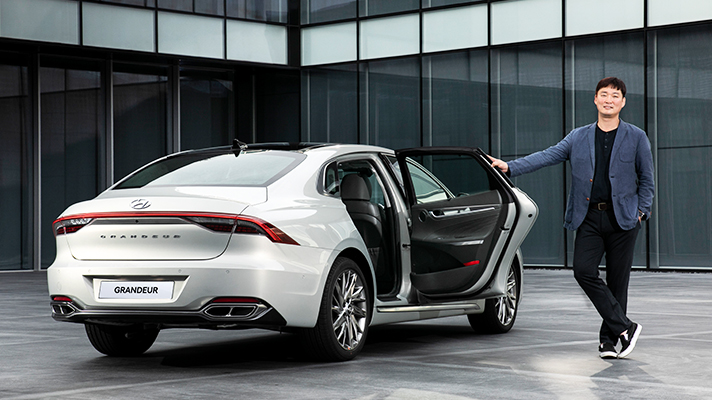 Hyundai Motor shared the first details of the next-gen Grandeur, to be codenamed as GN7. The plan is to restore the old fame of the flagship sedan, which was called a symbol of success during the first generation of the Grandeur, in order to upgrade its status from from semi-large to large sedan.

END_OF_DOCUMENT_TOKEN_TO_BE_REPLACED

Genesis today announced in a teaser video that will unveil a new Concept of an EV vehicle for the future on March 31st. Apparently, this new concept EV sedan will preview what the 4th generation G90 will be.

END_OF_DOCUMENT_TOKEN_TO_BE_REPLACED 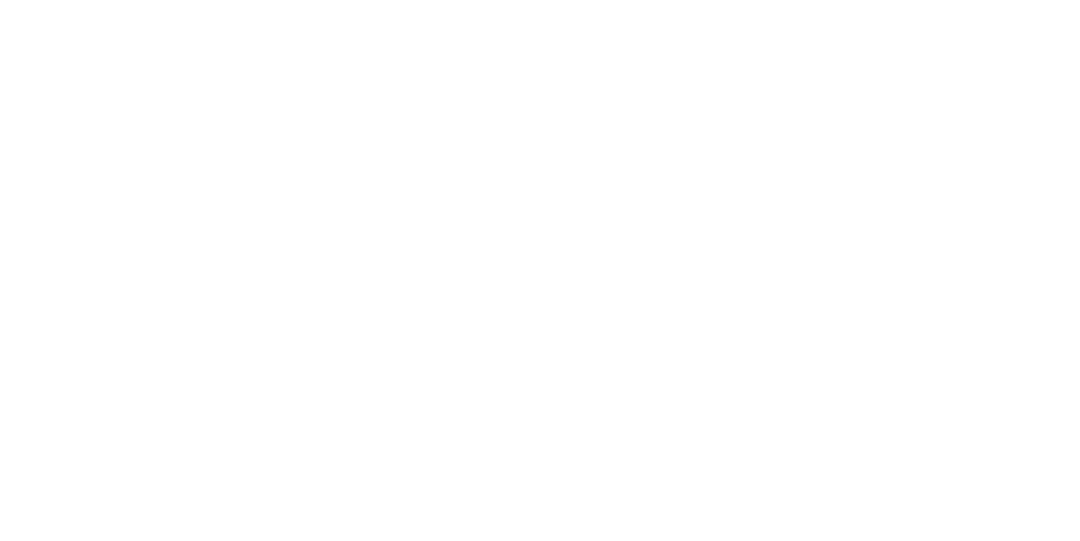 At the beginning of March, we showed you the latest pictures of the next generation Genesis G90 (codenamed as RS4) showing for the first time the production lights in the prototype. Now its time to take a look inside and we were surprised as Genesis decided to remove the interior door handle for a push button to open the door