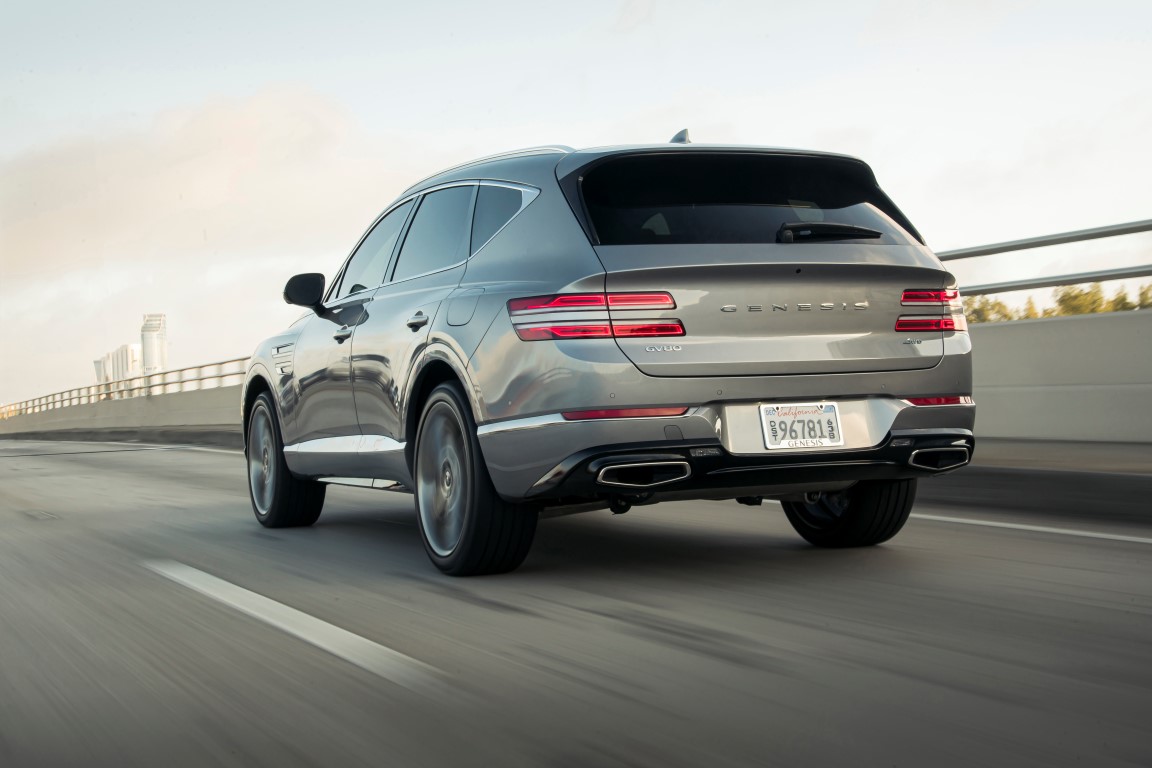 END_OF_DOCUMENT_TOKEN_TO_BE_REPLACED

Today we have new information about the Genesis G70 facelift thanks to our colleagues at Top-Rider. The G70 facelift is expected to be released during the 1st half of 2021 with several updates in & out, like a 10.25-inch wide display, a new powertrain or up to 19 colors, something that we already have seen in the new GV80 & G80.

END_OF_DOCUMENT_TOKEN_TO_BE_REPLACED 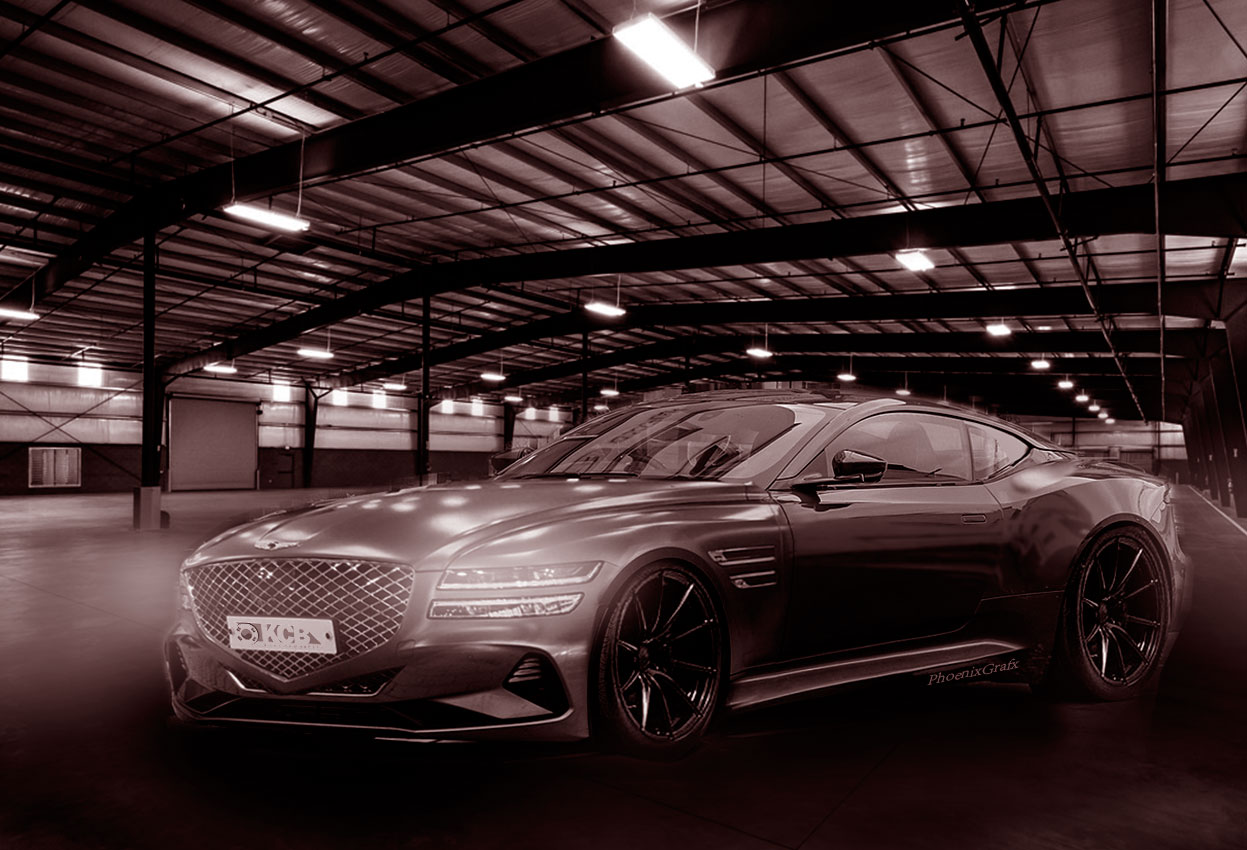 END_OF_DOCUMENT_TOKEN_TO_BE_REPLACED

The Genesis G70’s facelift will arrive at the end of the year 2020 according to our industry sources. Some improvements will come from the hand of the mid-cycle refurbishement that will fix some areas, like improved powertrain including 2.5 & 3.5-liter Turbo engines, reducing weight and superior driving performance.

END_OF_DOCUMENT_TOKEN_TO_BE_REPLACED 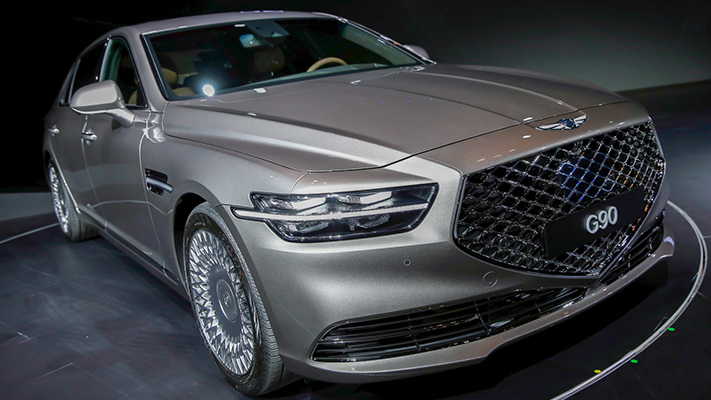