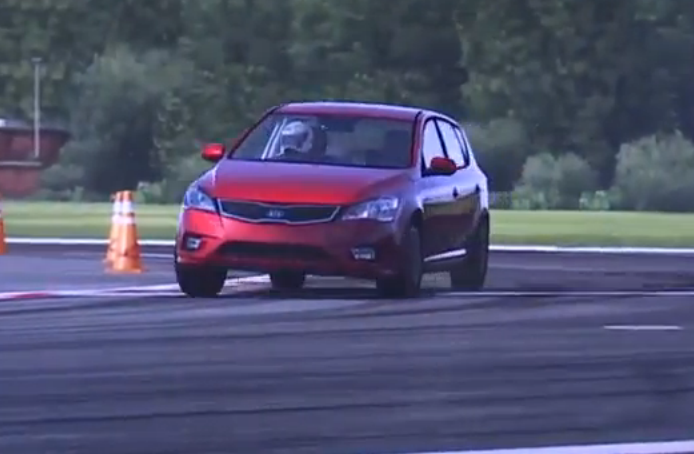 You like driving your Kia cee’d in the TopGear Test Track like the celebrities? Well, but in reality you can’t, in the new Forza Motorsport 4 you be could. This UK-market version includes a “Gamma” petrol engine 1.6-liter and 126 horsepower. Enjoy! END_OF_DOCUMENT_TOKEN_TO_BE_REPLACED 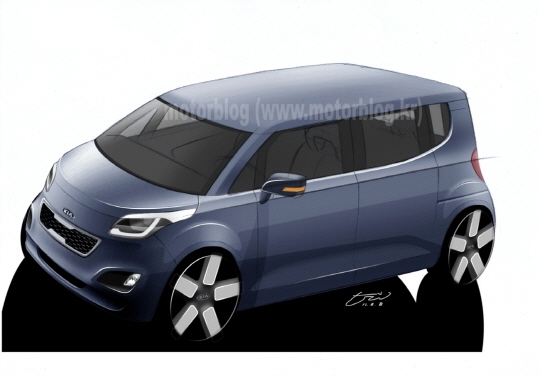 Update: According Economy Donga site, Kia plans to launch the smallest keicar Tam in August with a Kappa engine 1.0-liter and 69 horsepower. Four speed automatic gearbox are available too.

Today, we talk you about the image opening this entry, and we want your opinion. Motorblog.kr, a most important korean blog site, publish a render of the Kia TAM. END_OF_DOCUMENT_TOKEN_TO_BE_REPLACED 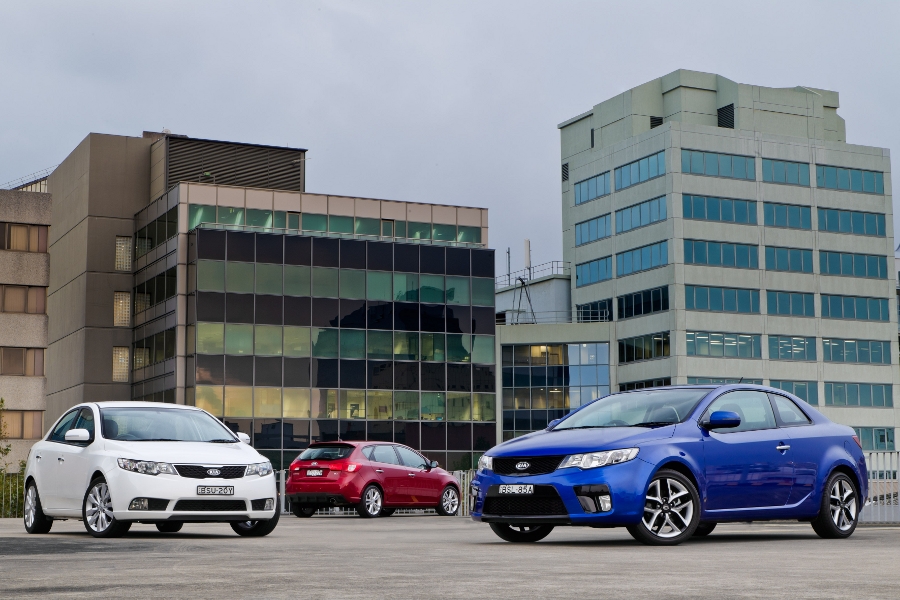 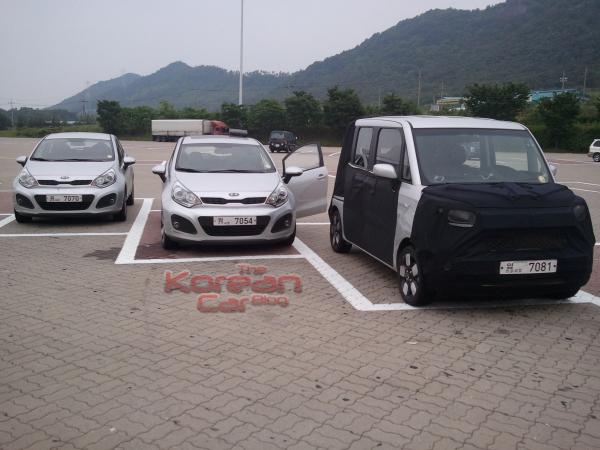 Kia’s future “keicar” continues his testing in South Korea. In this occasion, we can see these new spy shots of the future korean automaker keicar codenamed “TAM” in good company with two new Rio Hatch. After the jump, you can see all the pics. END_OF_DOCUMENT_TOKEN_TO_BE_REPLACED 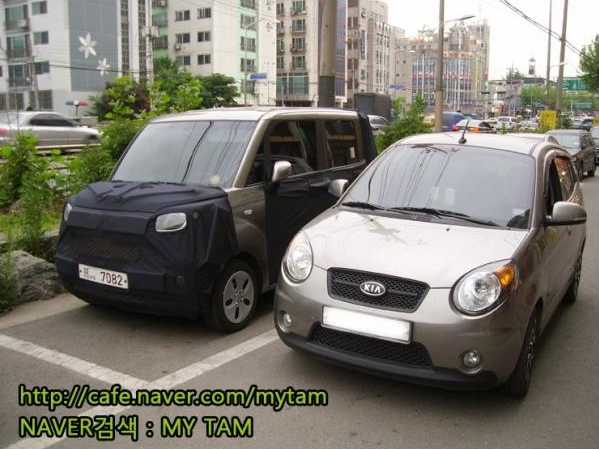 Based on these images, Kia’s keicar codenamed “Tam” continues his development in South Korea. Courtesy of korean forum Bobaedream, we can enjoy two new spy shots of the future korean automaker keicar and imagining their lines. What do you think about this car? You think Kia will sell outside of Korea?. END_OF_DOCUMENT_TOKEN_TO_BE_REPLACED 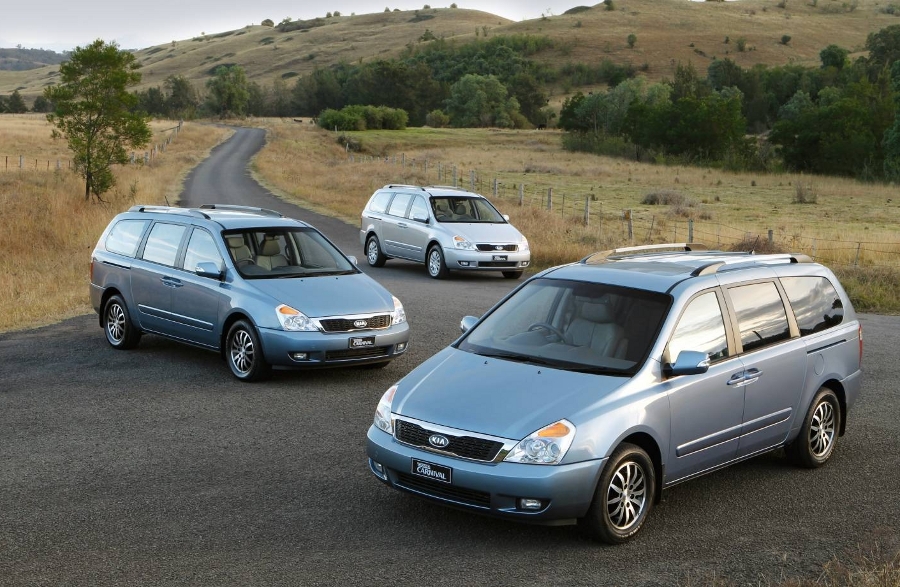 The Kia Grand Carnival has been upgraded for the 2012 model year, with a new diesel engine, revised line-up and new specifications and prices. The short wheelbase Kia Carnival S has been dropped from the local line-up, and along with it goes the 2.7-litre V6 petrol engine. END_OF_DOCUMENT_TOKEN_TO_BE_REPLACED