Today was held in South Korea a private media launch of the 2015 Hyundai Genesis sedan, and here’s a complete photoset including the interior look of new Hyundai’s full-size luxury sedan. As the saying goes…a picture is worth a thousand words, hit the jump to see the photo gallery and don’t forget to talk about in the comments box and share with your friends. END_OF_DOCUMENT_TOKEN_TO_BE_REPLACED

Few weeks ago we starting showing the first naked pictures of the “All-New Genesis”, after that, Hyundai officially unveiled the first image renderings of the car. Now we know more about some specs like safety and performance, like a C02 sensor. The world-premiere in Korea is scheduled on November 26, the all-new Genesis will debut in major markets next year. END_OF_DOCUMENT_TOKEN_TO_BE_REPLACED 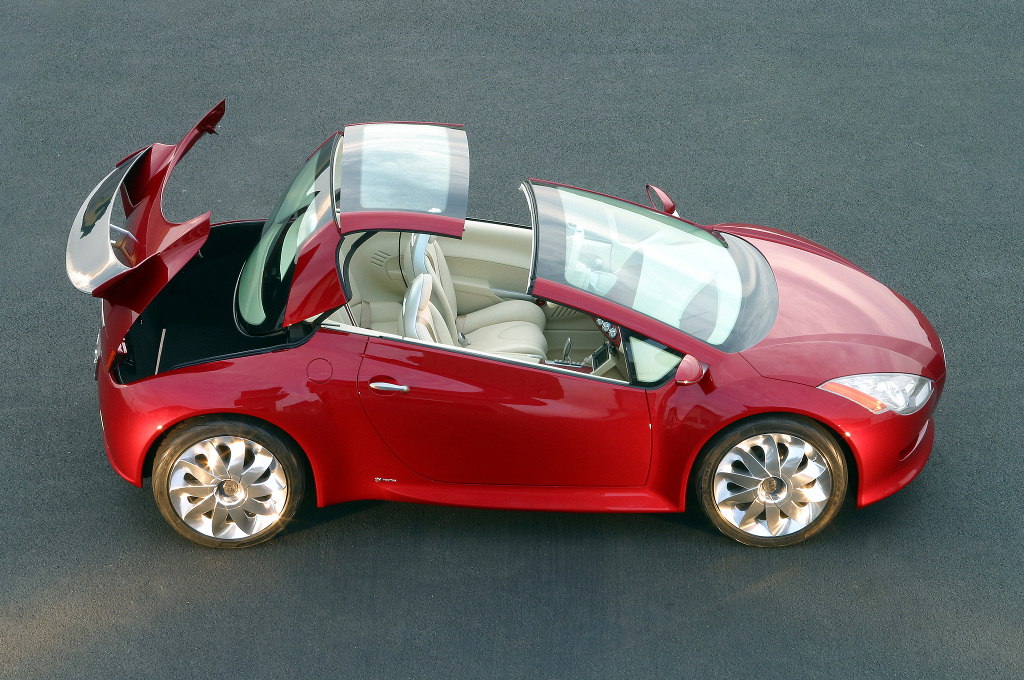 Before that Kia confirms the production of a RWD SportsCoupe Sedan by 2016, inspired by the “GT” concept the past week, today we received another report about that the South Korean automaker will be showing a new roadster concept at the Detroit Auto Show in January 2014. END_OF_DOCUMENT_TOKEN_TO_BE_REPLACED