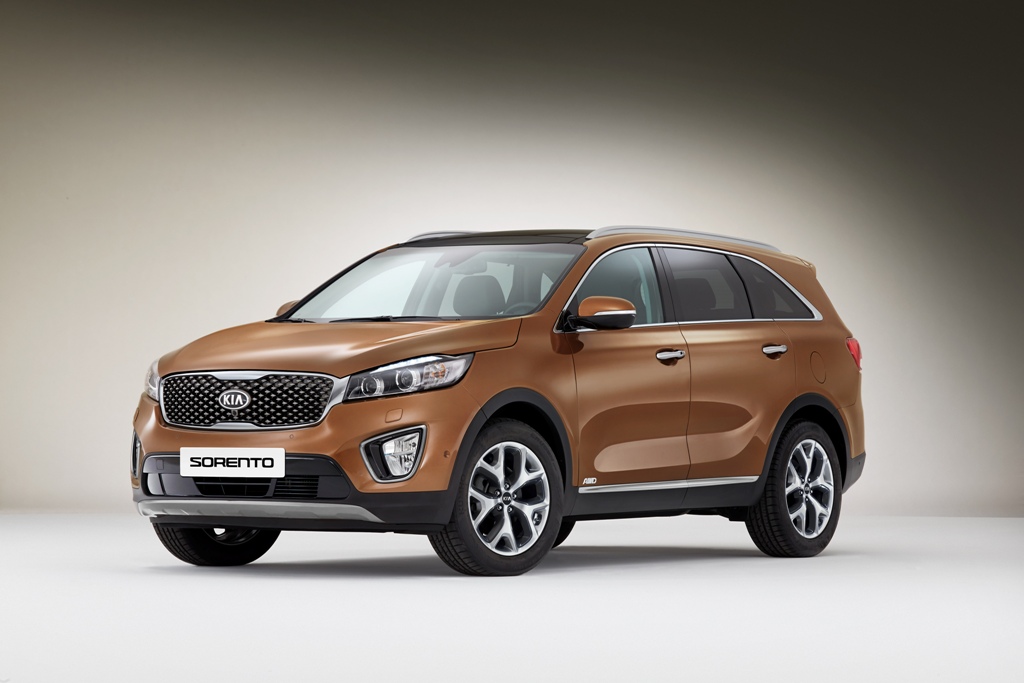 The all-new Kia Sorento will make its European debut at the 2014 Mondial de l’Automobilein Paris on 2 October. Building on the success of the outgoing model with a unique blend of style, practicality and technology, the all-new Kia Sorento SUV introduces a higher level of sophistication with a distinctive new design, premium interior and even greater practicality. END_OF_DOCUMENT_TOKEN_TO_BE_REPLACED

The 2015 Kia Rio receives a slight visual makeover, with a fresh exterior and interior look, while retaining the core attributes that have proved so popular with owners. (Unfortunately we don’t have pictures at the moment). END_OF_DOCUMENT_TOKEN_TO_BE_REPLACED 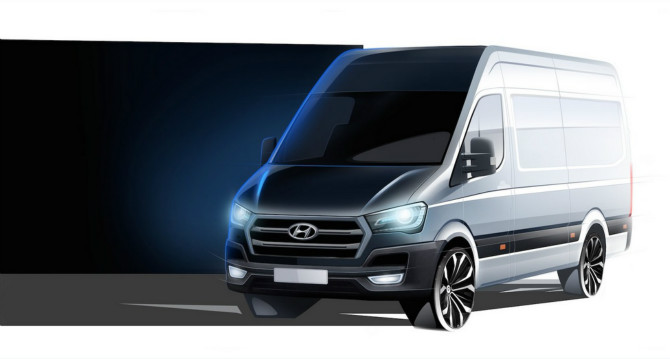 Hyundai has revealed the first design images of a new light commercial vehicle designed and developed especially for the European market – the H350. The new vehicle is based on a flexible platform that can support three body styles – cargo van, passenger bus and flatbed truck – strengthening the company’s presence in the light commercial vehicle segment and targeting new customers in Europe. END_OF_DOCUMENT_TOKEN_TO_BE_REPLACED

Hyundai Sketchs 3-door Coupe Variant of the New Generation i20

Hyundai Motor has revealed a first impression of the New Generation i20 Coupe, indicating how the company’s model range will grow beyond the recently revealed five-door version. END_OF_DOCUMENT_TOKEN_TO_BE_REPLACED 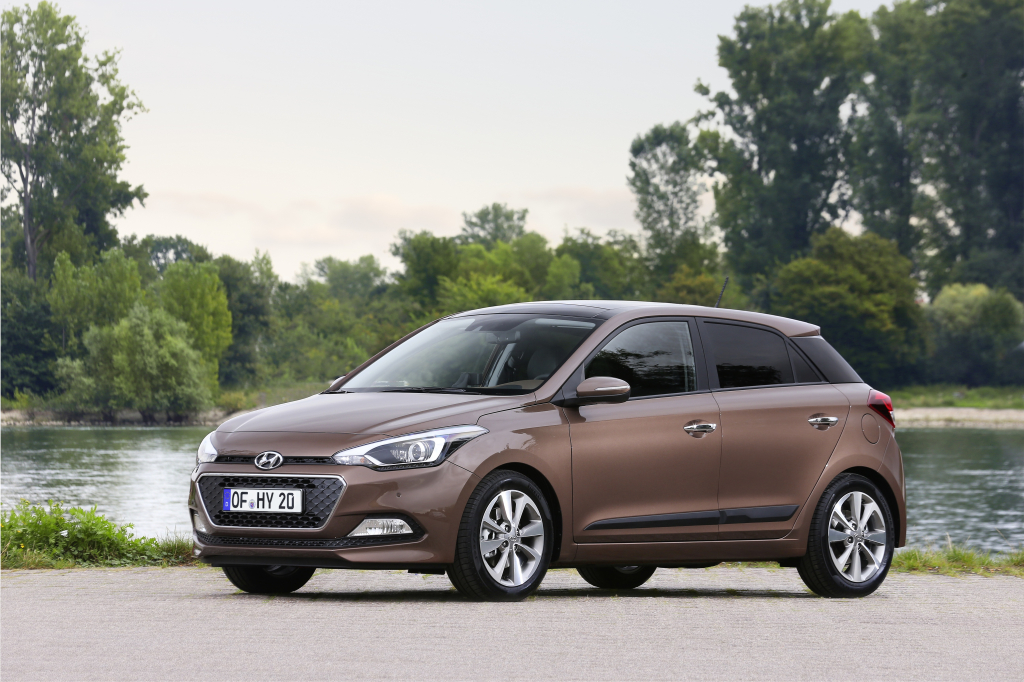 Hyundai Revealed All Information & Pictures of the New Generation i20

With the launch of its latest model, the New Generation i20, Hyundai Motor Europe is continuing its successful presence in the B-segment, highlighted by almost a million sales since 2002. The popularity of the original i20 has made it one of the company’s best-selling cars in the region. The key aims of the new model are to open Hyundai Motor Europe to an even wider audience, further develop perceptions of the brand and confirm Hyundai’s strategic focus on Europe. END_OF_DOCUMENT_TOKEN_TO_BE_REPLACED