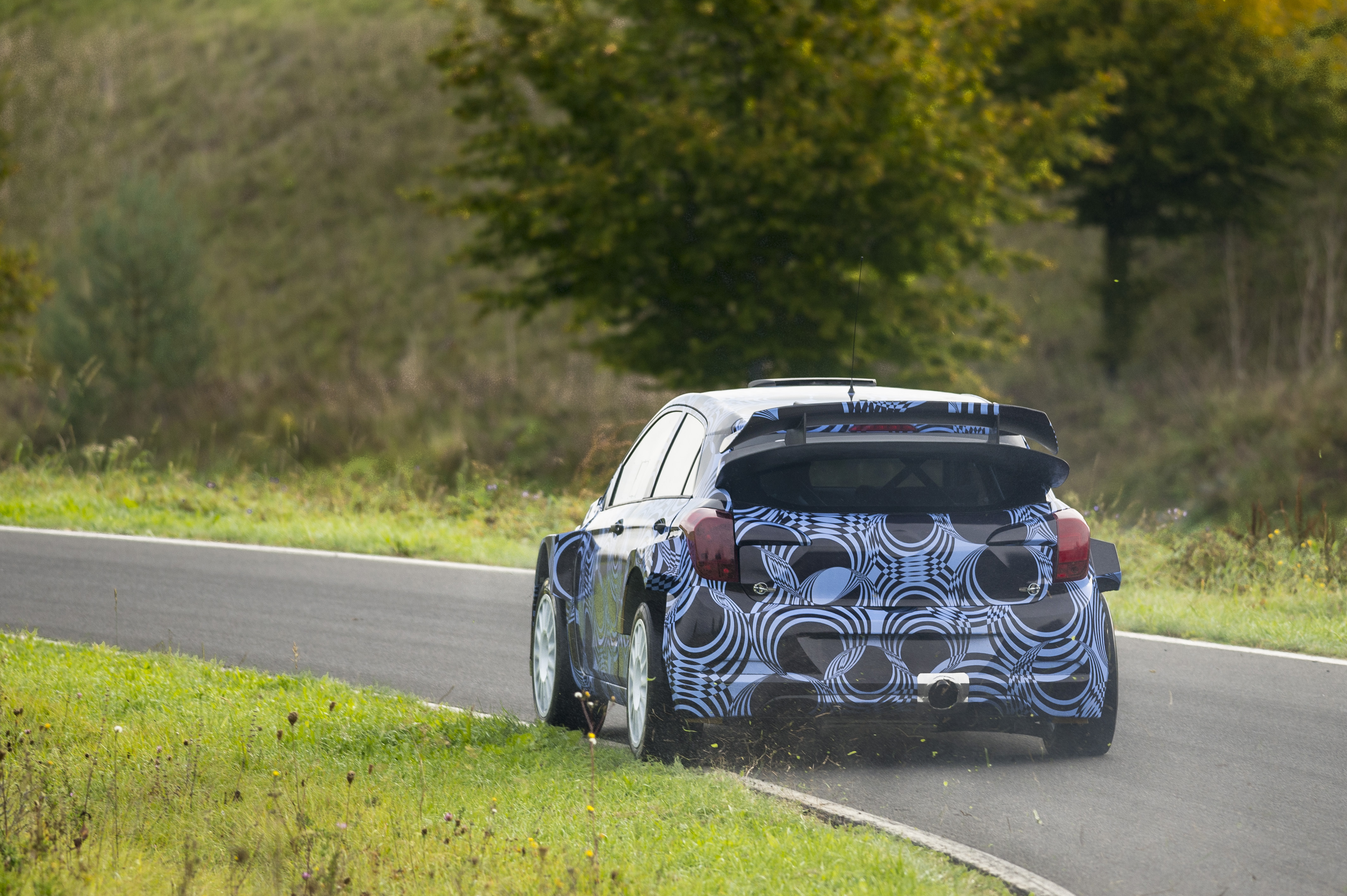 Alongside its participation in the 2014 FIA World Rally Championship (WRC), Hyundai Motorsport has recently rolled out the first prototype of its next WRC car, which is based on the recently-launched New Generation i20. END_OF_DOCUMENT_TOKEN_TO_BE_REPLACED 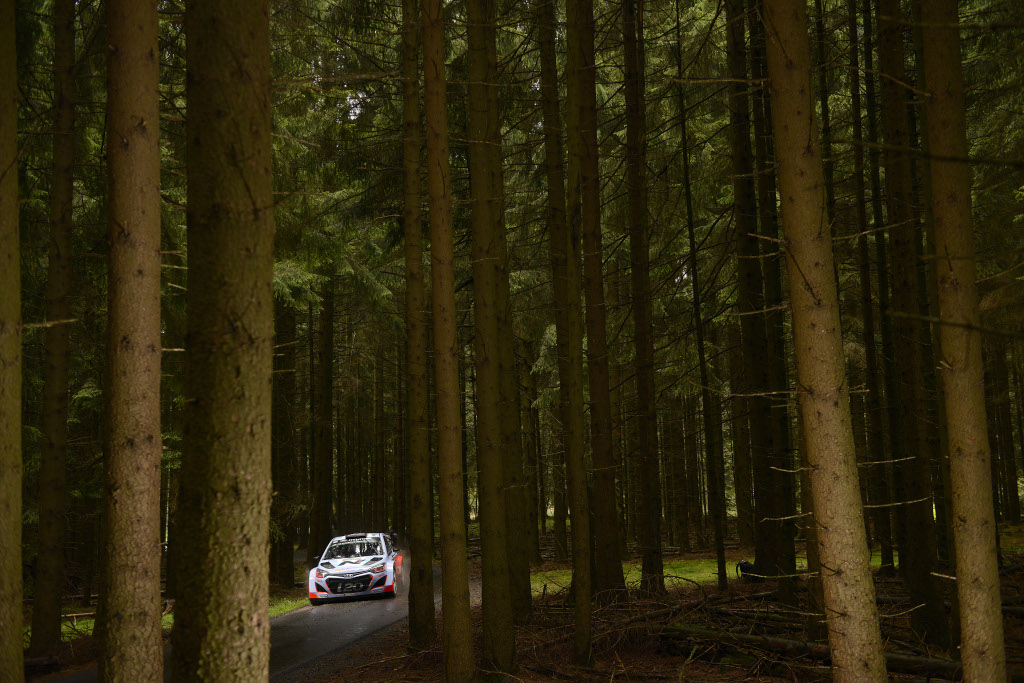 The Hyundai Shell World Rally Team has achieved its primary objective for this weekend’s Rally Australia as all three Hyundai i20 WRC cars completed the 20-stage event inside the top ten. END_OF_DOCUMENT_TOKEN_TO_BE_REPLACED

After 14 races, 13 podiums and five race wins, Kia Racing is within sight of two Pirelli World Challenge (PWC) championships as the series wraps up the 2014 season with one final doubleheader at Miller Motorsports Park in Tooele, Utah, this weekend. END_OF_DOCUMENT_TOKEN_TO_BE_REPLACED 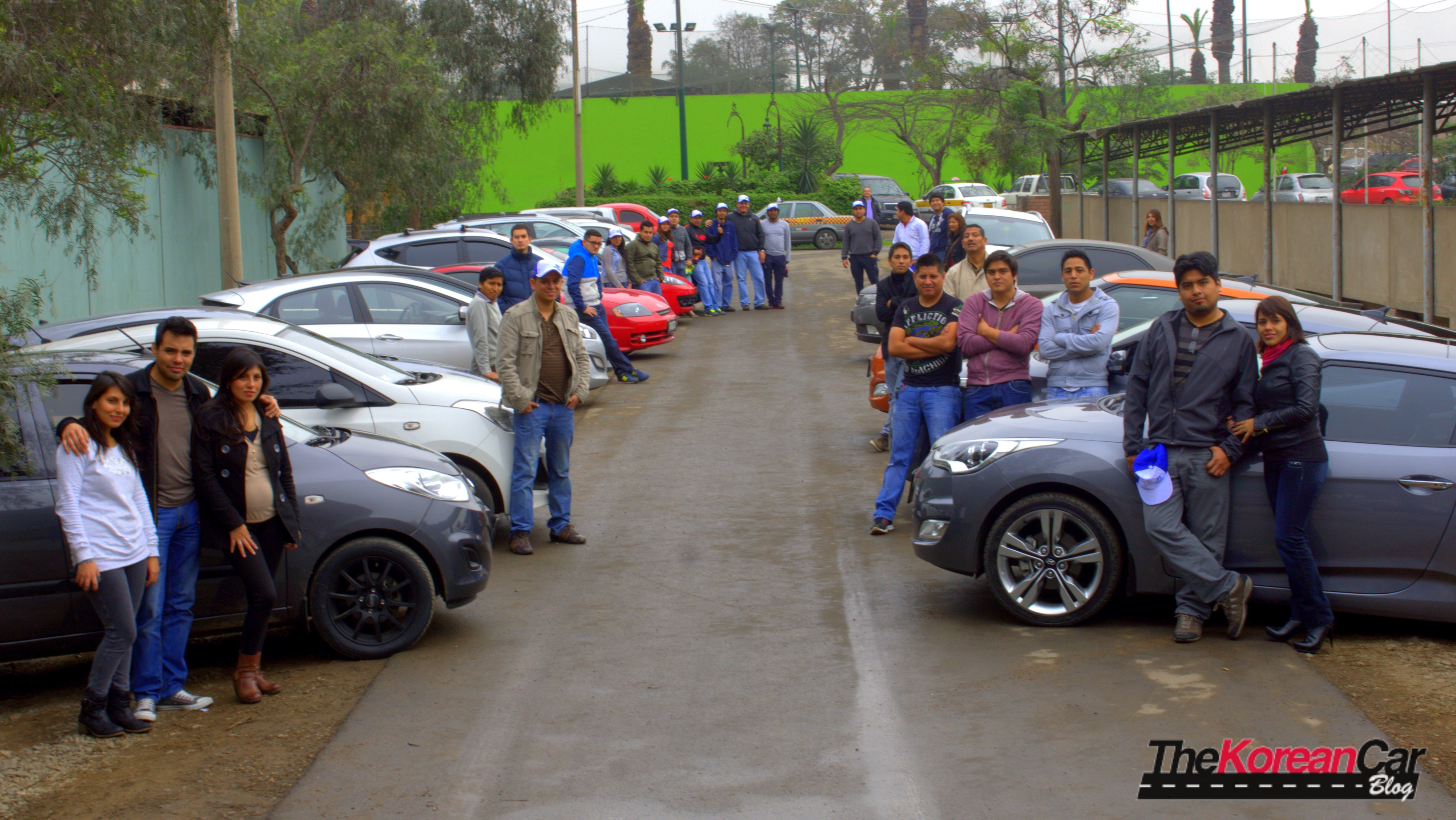 The Korean Car Blog is starting new projects and one of them is making international events in different parts of the world. Our mission is to show the different type of customization each country has, depending on their location on the globe (and warranty restrain), the modifications done to their cars are unique. Sometimes these countries dont have easy access to aftermarket parts like here in the USA, mainly because aftermarket companies don’t know there is even a market in those countries, so we are also reaching out to aftermarket store to present their products while we do the event.
END_OF_DOCUMENT_TOKEN_TO_BE_REPLACED