Hyundai expanded their 2021 Hyundai Elantra lineup today, ahead of the all-new model’s availability in the US market this fall.

END_OF_DOCUMENT_TOKEN_TO_BE_REPLACED 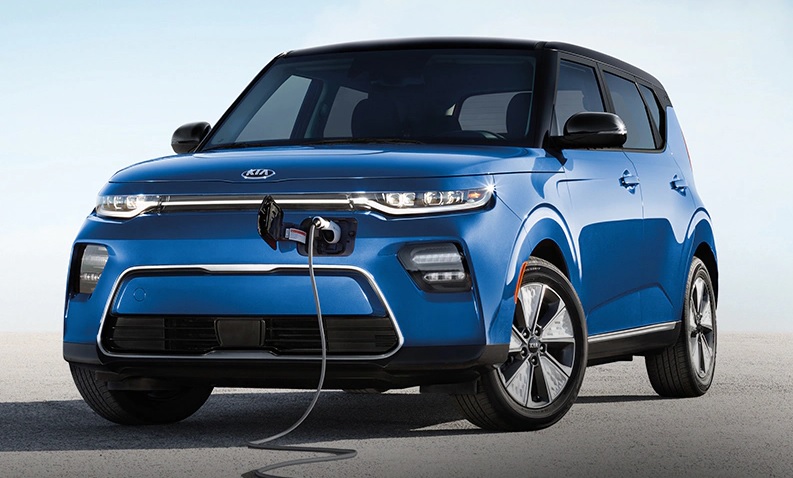