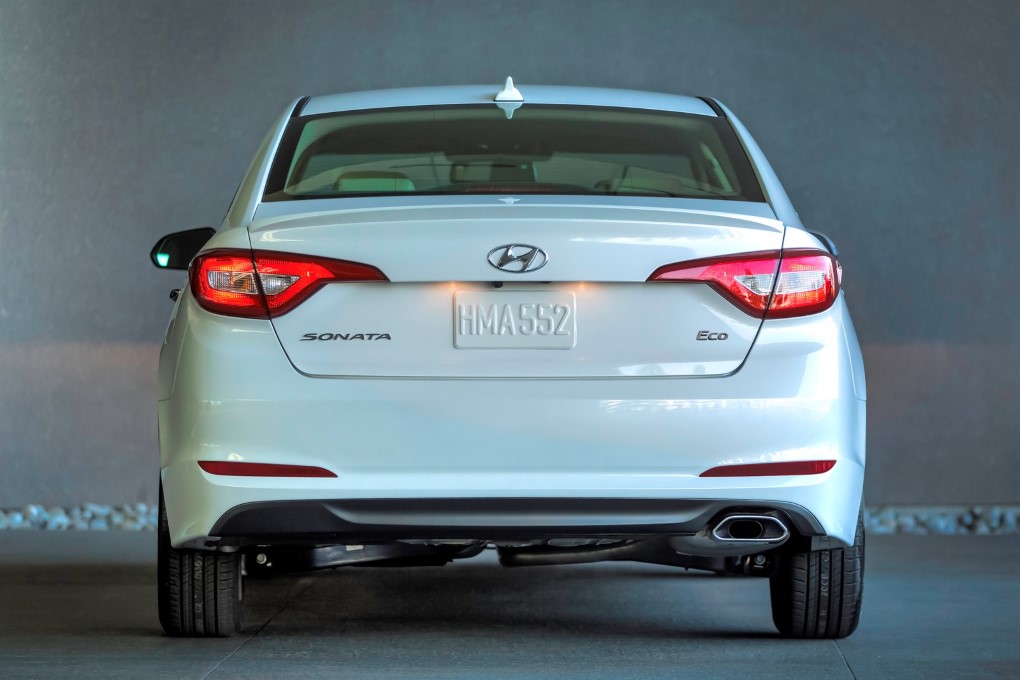 Hyundai today announced the third powertrain available in the 2015 Sonata. The 2015 Sonata Eco is expected to deliver a class-leading 32 mpg combined fuel economy rating, will start at $23,275, excluding $810 freight charge, and go into production at the Hyundai Motor Manufacturing Alabama plant later this summer. END_OF_DOCUMENT_TOKEN_TO_BE_REPLACED 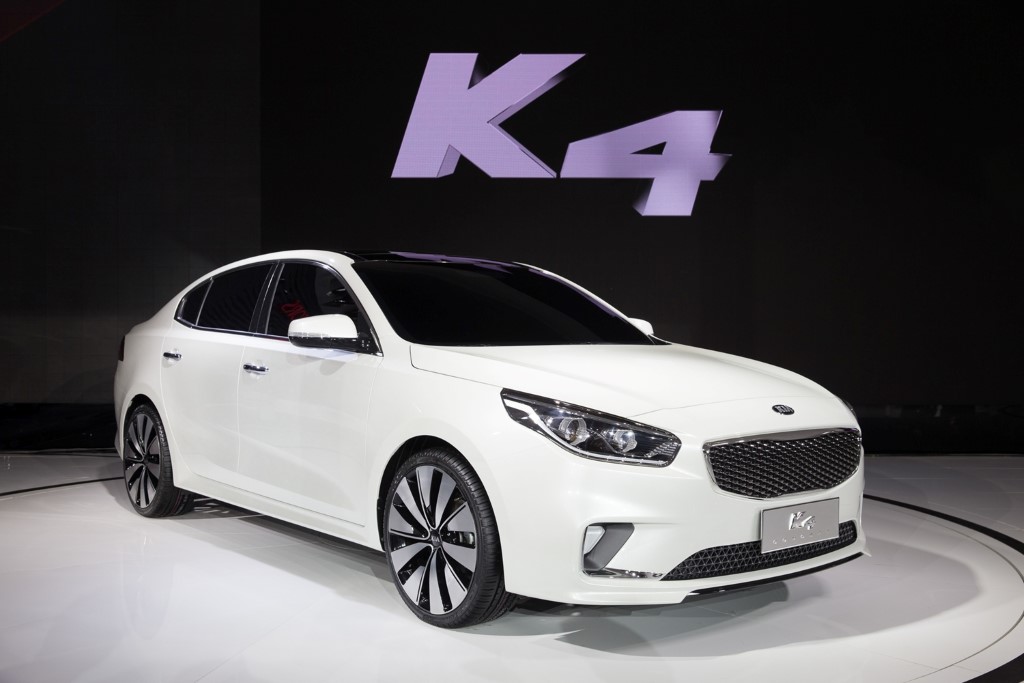 Report: Kia to Launch Nissan Juke Rival B-Segment SUV in the Next 18 Months 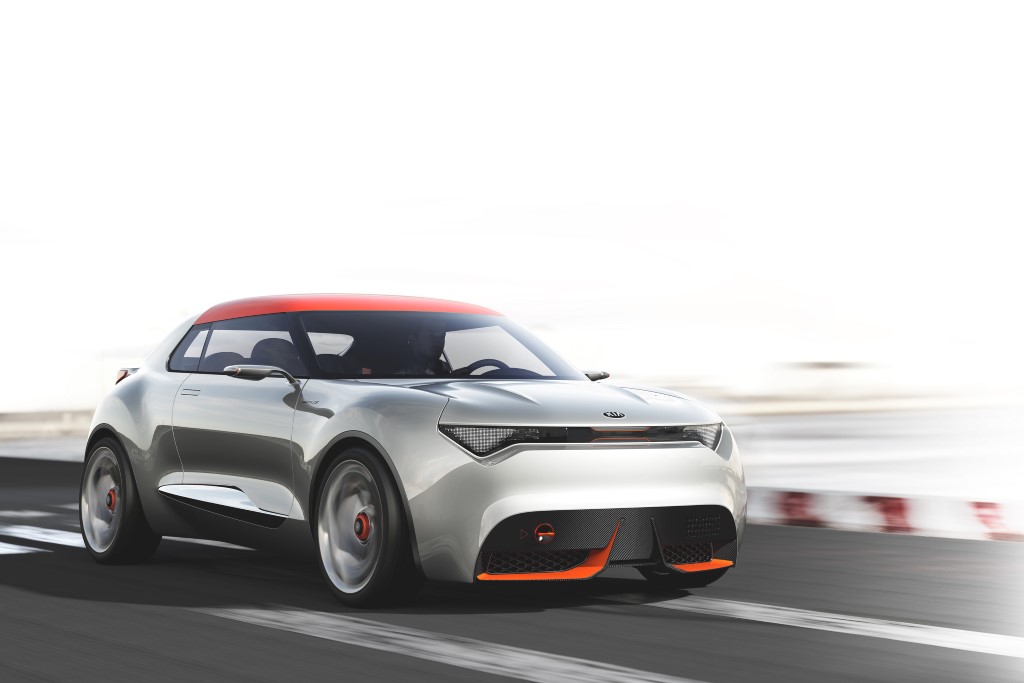 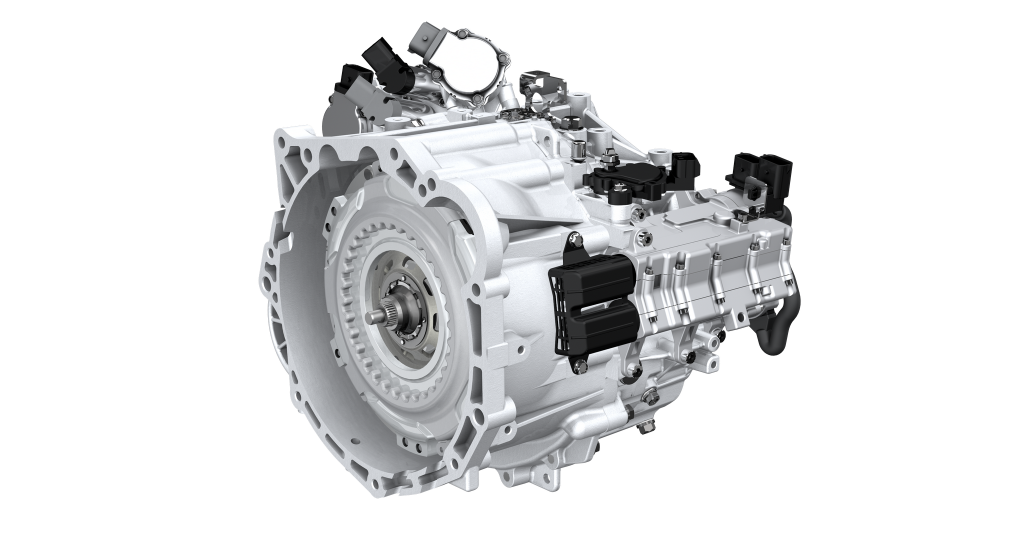 This is the Interior of 2015 Sonata LF, Hybrid Version Caught for the First Time 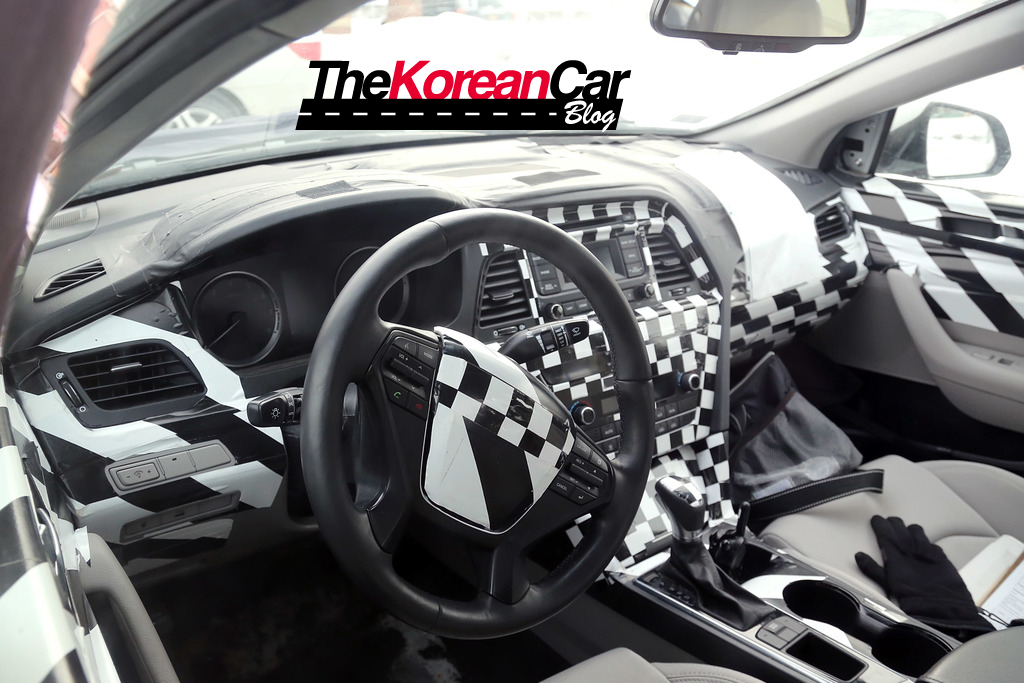 These are the latest spy shots we received from the 2015 Hyundai Sonata (codenamed LF), that was scooped in Sweden, showing his interior completely undisguised and also testing for the first time the updated Hybrid variant of the next-gen sedan. END_OF_DOCUMENT_TOKEN_TO_BE_REPLACED