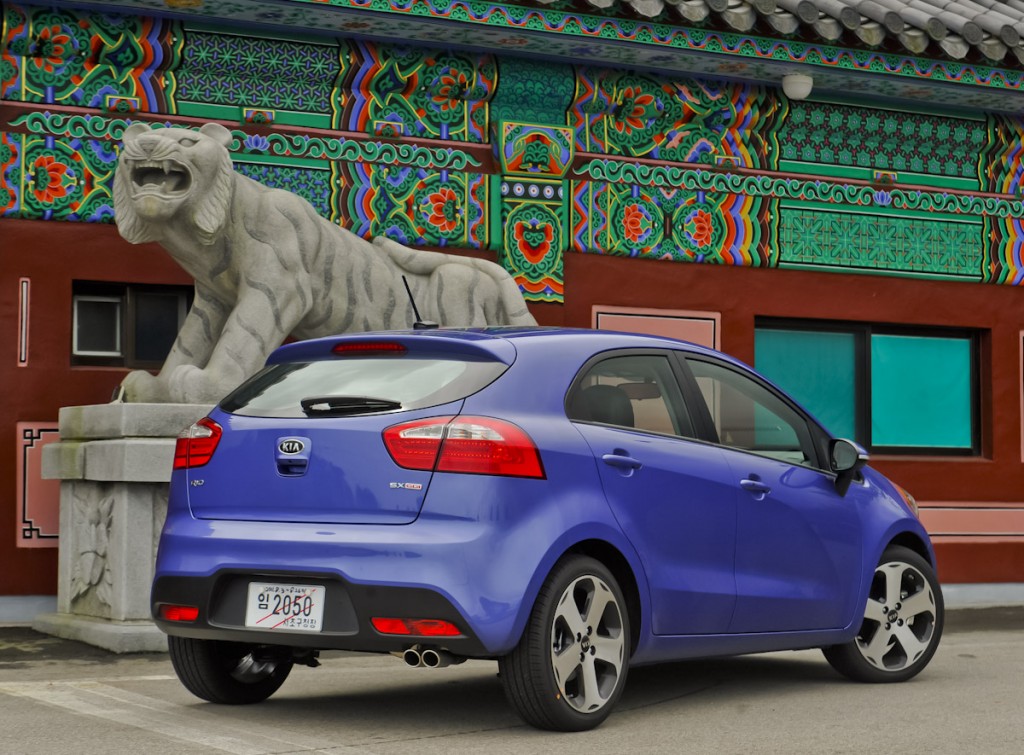 Kia Motors America (KMA) today announced best-ever November sales of 37,007 units, a 39.1-percent increase over the same period last year and the company’s 15th straight monthly sales record. Kia is one of the fastest growing car brands in the U.S., having eclipsed 400,000 vehicles sold for the first time in company history in October, and year-to-date sales are up 35.7-percent. END_OF_DOCUMENT_TOKEN_TO_BE_REPLACED 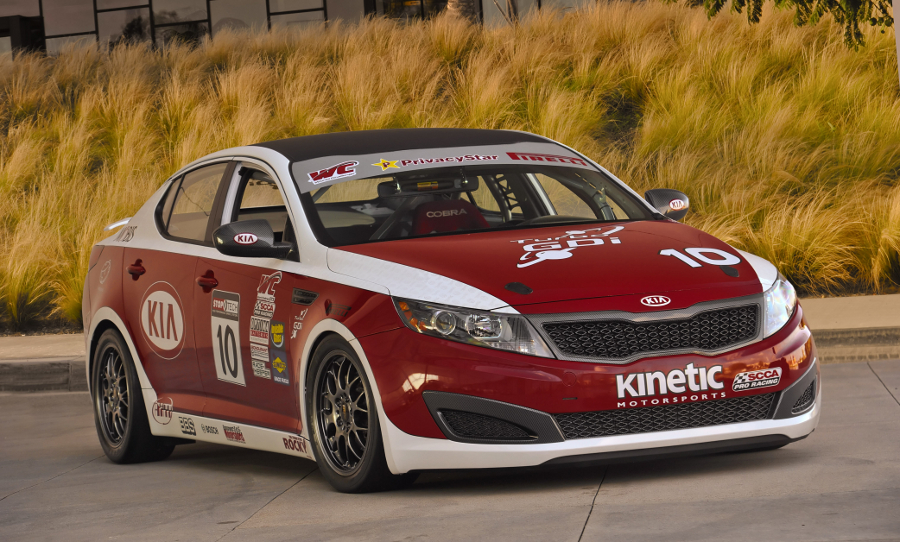 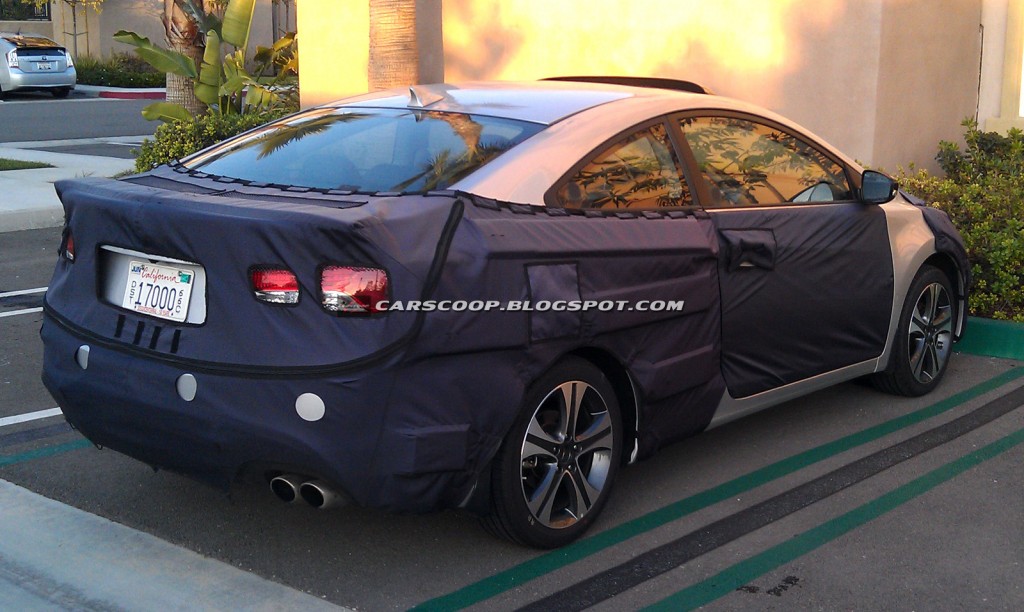 A reader from Carscoop caught the new 2013 Hyundai Elantra Coupe in Fullerton, California. This new pictures of the future 3-door coupe caught close than the Hyundai Motor America Headquarters, gave us to think would make debut at the 2011 LA AutoShow, but finally the korean automaker will be waiting until next February at the 2012 Chicago AutoShow to do the reveal. END_OF_DOCUMENT_TOKEN_TO_BE_REPLACED 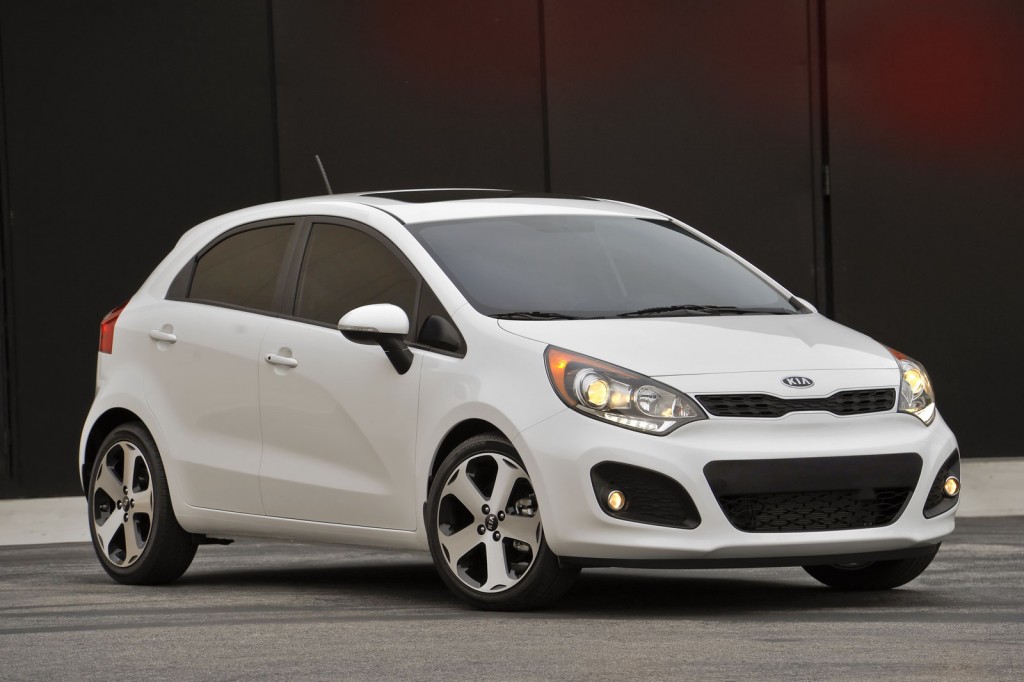