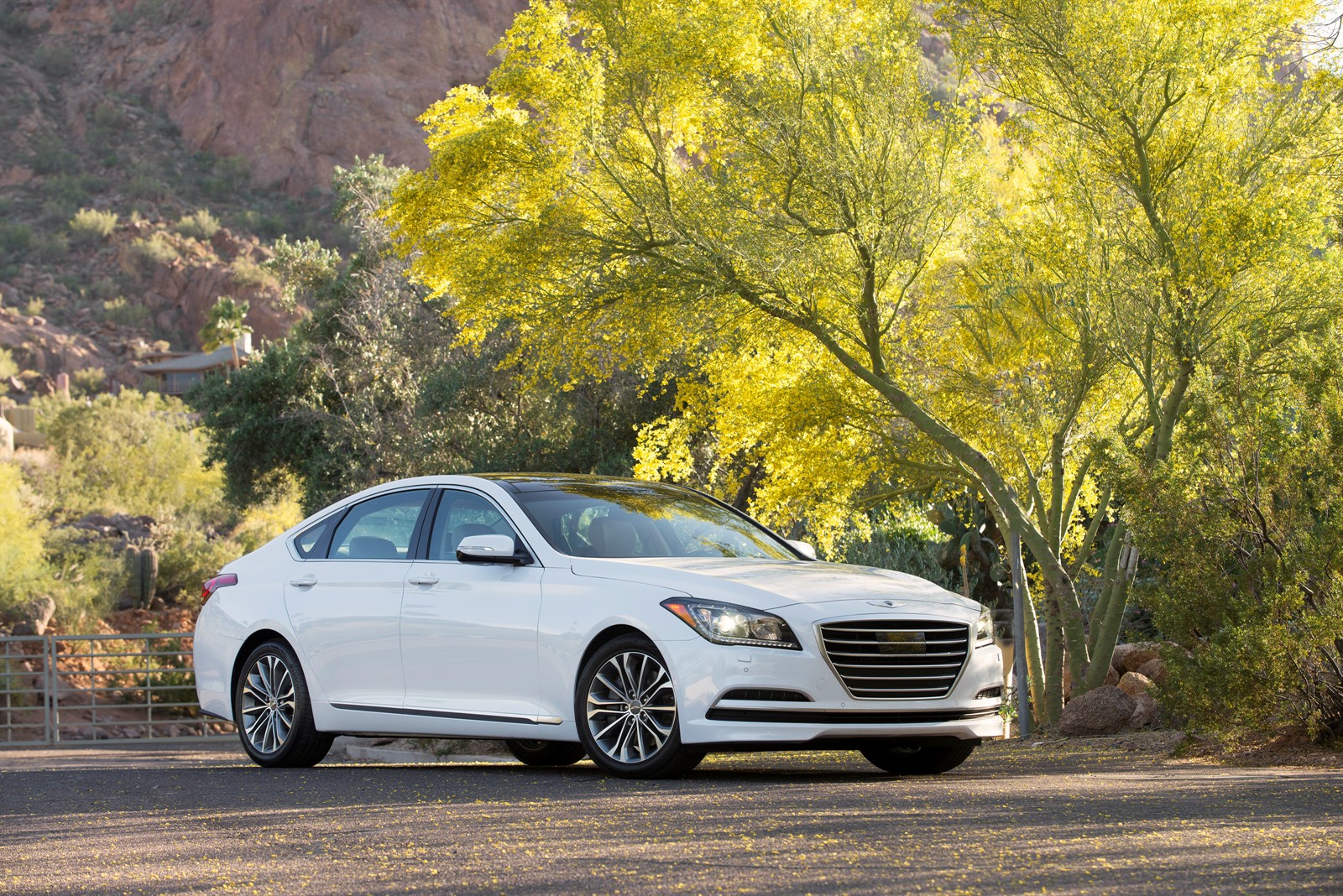 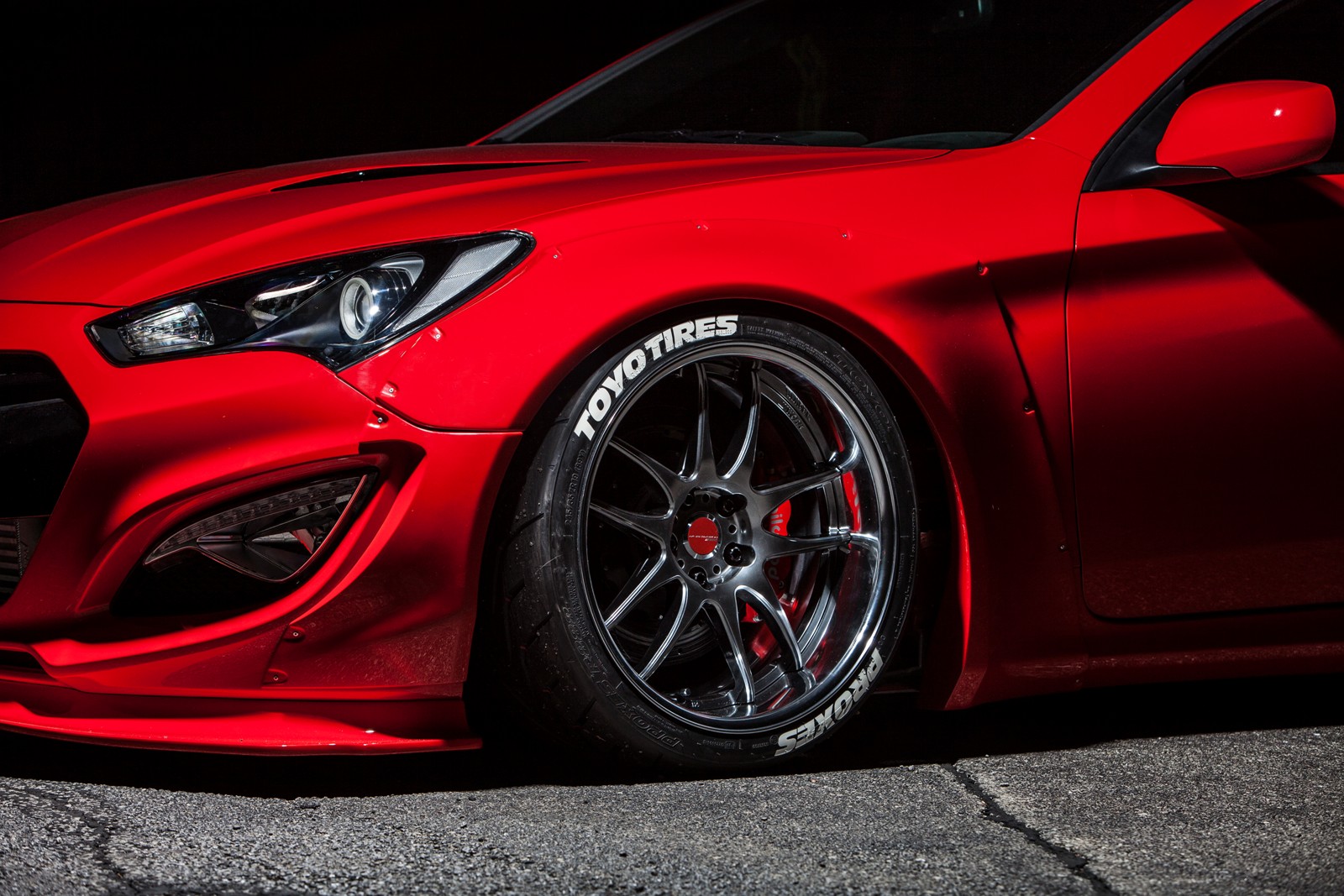 Hyundai has released a new video showcasing its five custom vehicles set to be unveiled next week at the 2014 SEMA Show in Las Vegas, NV.
END_OF_DOCUMENT_TOKEN_TO_BE_REPLACED 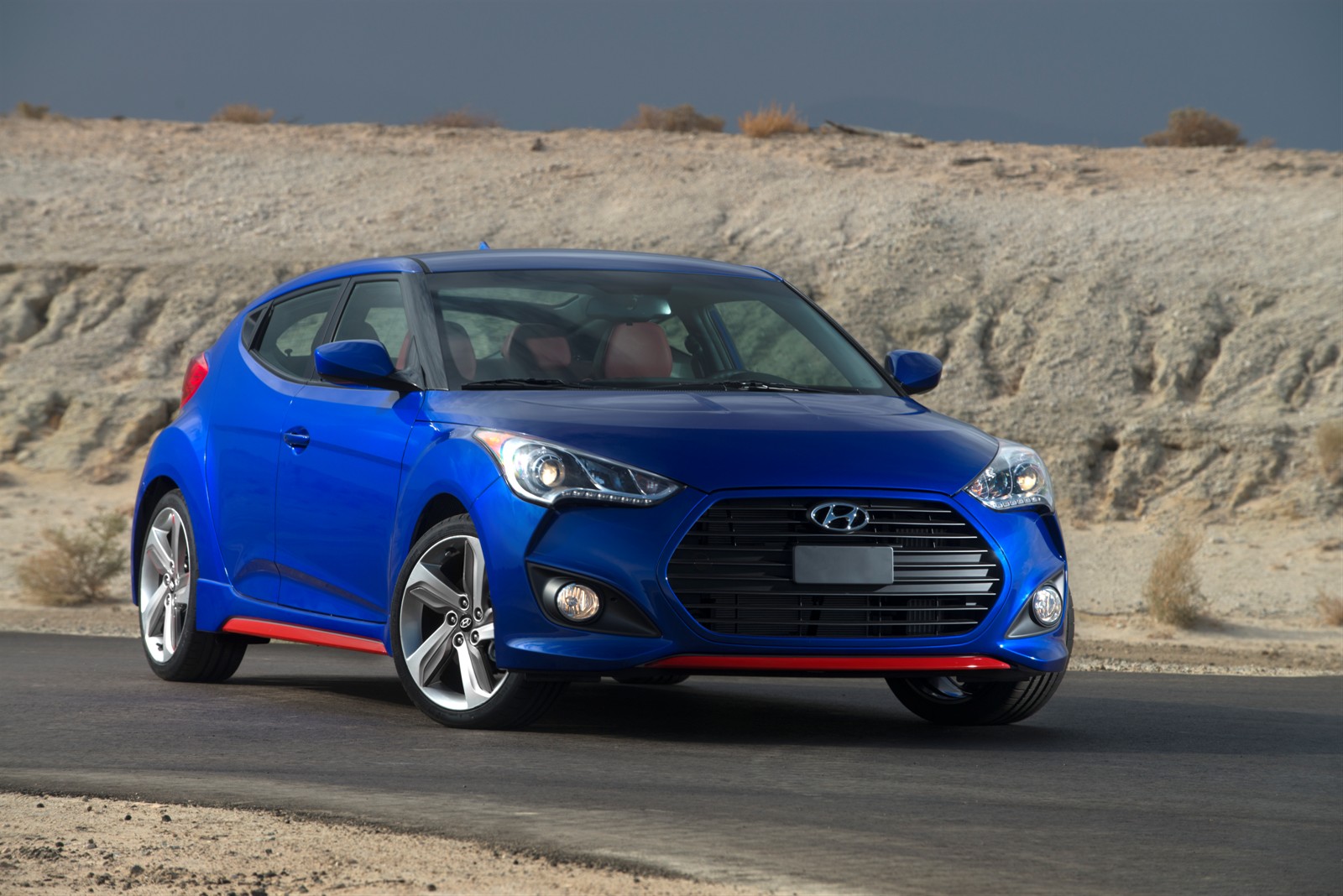 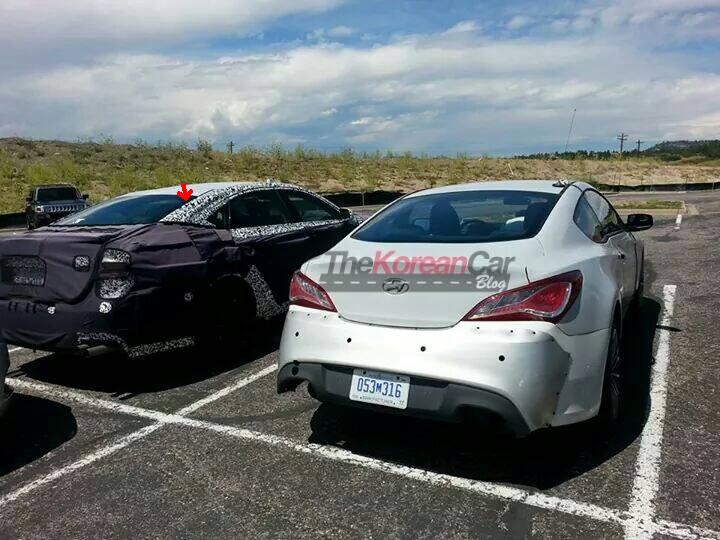 Scooped: Next Generation Hyundai Equus Spied for the First Time

Few weeks ago we published several spy shots of a Hyundai Genesis Coupe test mule in Colorado, U.S. With this Genesis Coupe, we saw a couple of Genesis Sedan, one with black bumpers and another one with fully camouflage.