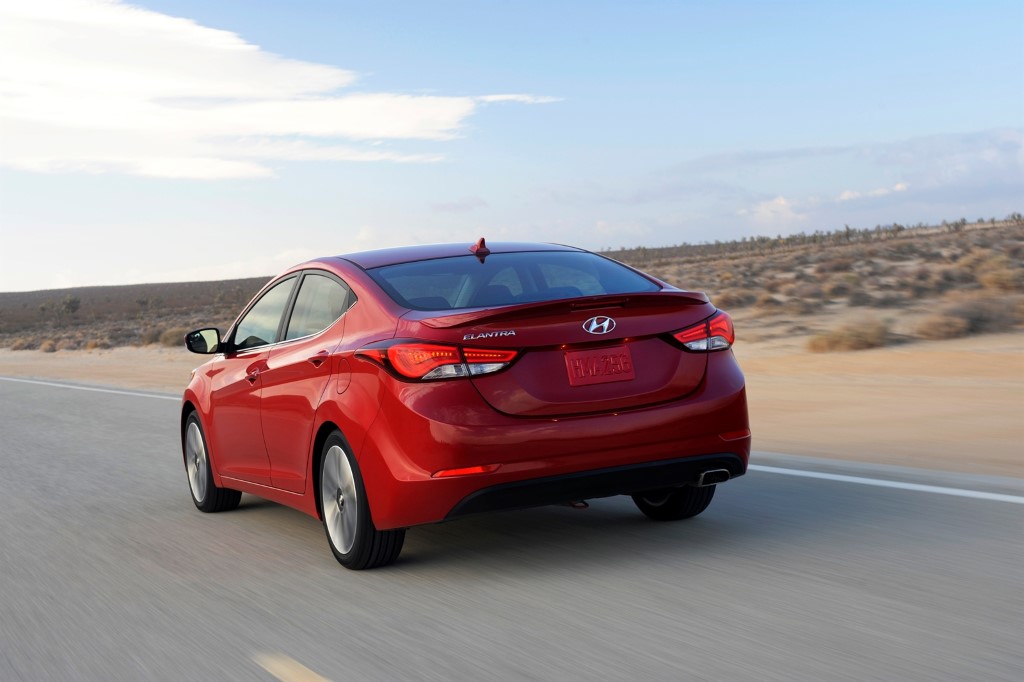 The 2014 Hyundai Elantra returns with extensive design upgrades and a more powerful GDi engine in the new Sport trim. A host of new features have also been added, while maintaining the roominess, warranty and safety that has made Elantra a three-time recipient of the ALG Residual Value Award. In total, more than 75 Elantra major sub-systems are new or redesigned. The all-new 2014 Elantra Sport and the rest of the Elantra line up was introduced today at the 2013 Los Angeles Auto Show. END_OF_DOCUMENT_TOKEN_TO_BE_REPLACED 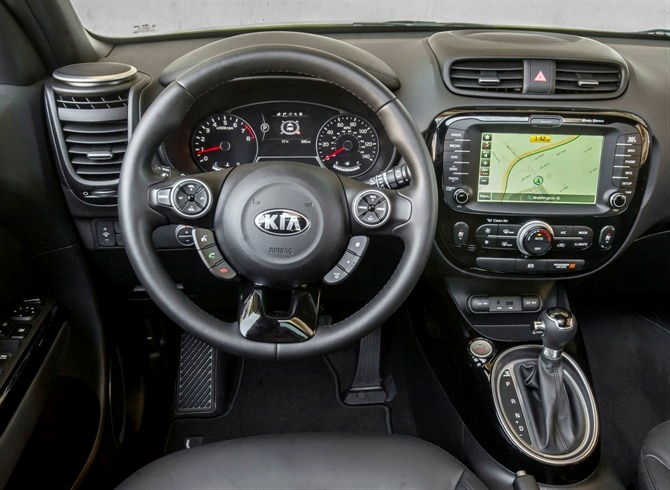 According to Korea’s ET News report, Hyundai & Kia will install the Android OS-based AVN (audio video navigation) system in all new cars to be released in the future. Hyundai & Kia are the first auto makers in the world to apply Android OS to the AVN system in full scale. These two companies plan to accelerate the execution of the smart car strategy that reinforces Android-based connectivity and safety.  END_OF_DOCUMENT_TOKEN_TO_BE_REPLACED 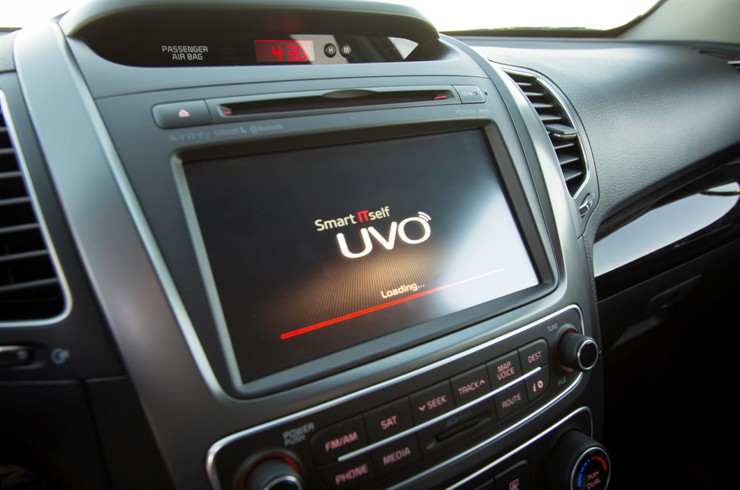 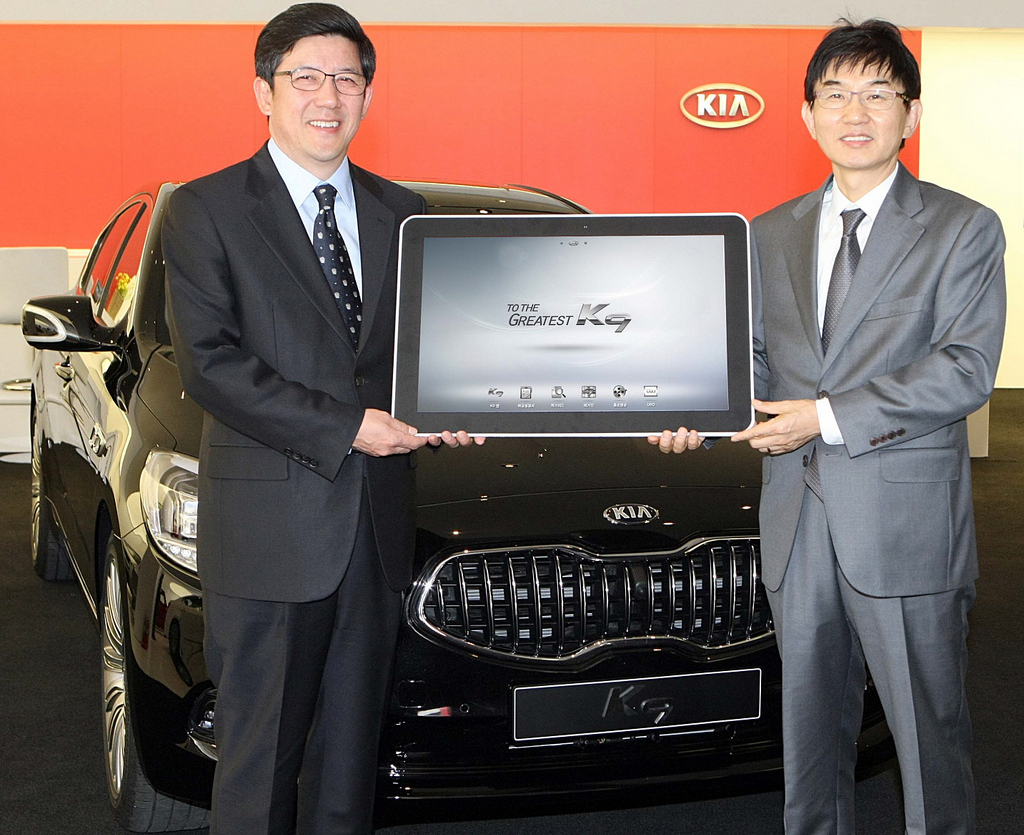 We all know the K9 is coming very soon, one of the most anticipated cars that will jump one class higher than the K5/Optima. Both Korean companies have decided to work together for an extra feature on the K9, and they have decided to include the Android tablet Galaxy Tab 10.1, just like Hyundai did with the Equus and Apple. END_OF_DOCUMENT_TOKEN_TO_BE_REPLACED