The 2015 Genesis will be heading to PepCom’s Digital Experience to premier Hyundai’s next generation Blue Link telematics platform and infotainment system prior to its debut at the 2014 Detroit Auto Show. END_OF_DOCUMENT_TOKEN_TO_BE_REPLACED 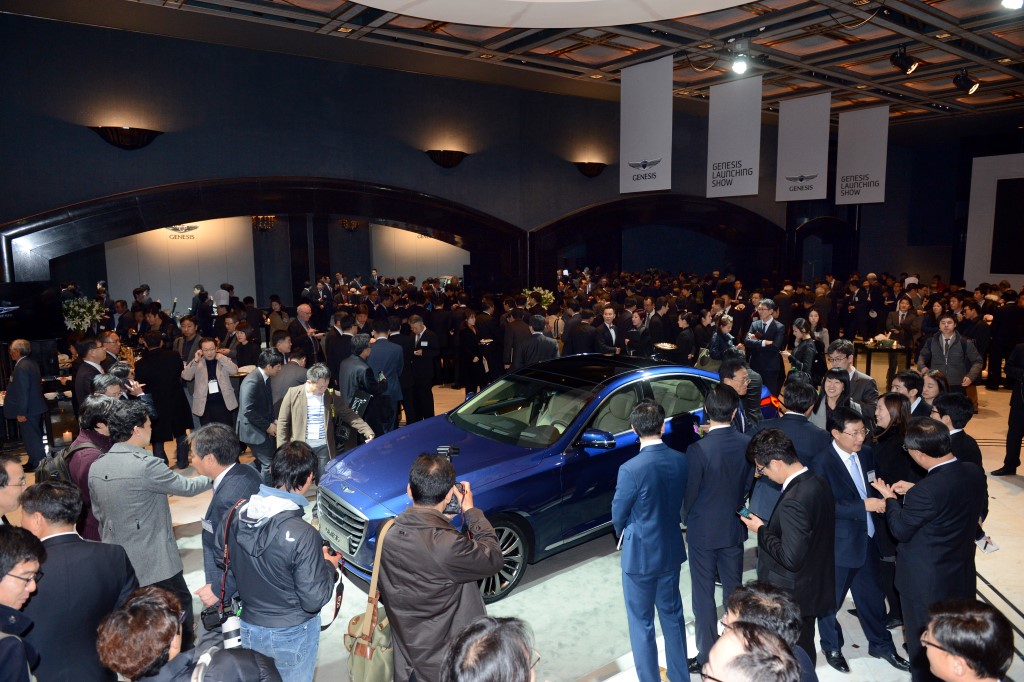 In the 80s, Japanese carmakers like Toyota and Nissan start knocking on the door of the European market with great ambition. Their compact and inexpensive cars took little time to plant themselves, but failed to win over the majority of European consumers.

END_OF_DOCUMENT_TOKEN_TO_BE_REPLACED 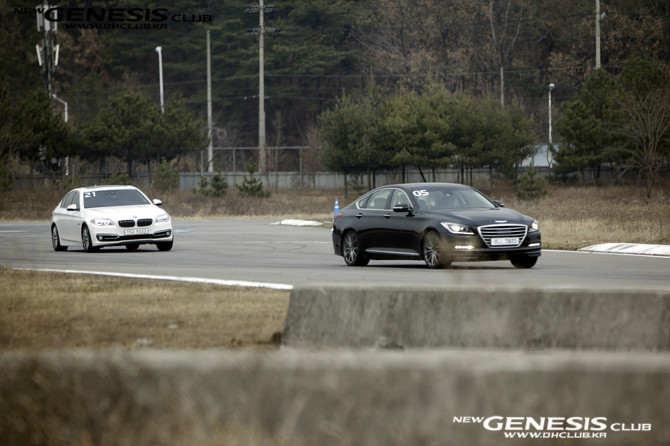 The All-New Hyundai Genesis was launched the past week, but until today we are recieving new content every day. Now it’s time for some pictures with the new rear wheel drive sedan rolling around a test track, and fighting with a BMW 5-Series and the first generation Genesis. END_OF_DOCUMENT_TOKEN_TO_BE_REPLACED

As the creation said that the world and everything we known was created in 7 days, Hyundai uses that way to explain how design and develop the All-New Genesis to the final product in 7 days, well, in 7 videos. Hit the jump and enjoy the videos! END_OF_DOCUMENT_TOKEN_TO_BE_REPLACED

To survive the ever-impending zombie apocalypse, you’ll need wits, strategies and a strong intuition. You’ll also need a useful form of transportation: enter Hyundai’s Special Edition Tucson inspired by The Walking Dead. Revealed today at a special media preview at the Hotel Figueroa in conjunction with the Los Angeles Auto Show, this all-new production model Tucson will be available in limited quantity at dealerships starting early next year – just in time to celebrate the 10th Anniversary of The Walking Dead graphic novel series. END_OF_DOCUMENT_TOKEN_TO_BE_REPLACED