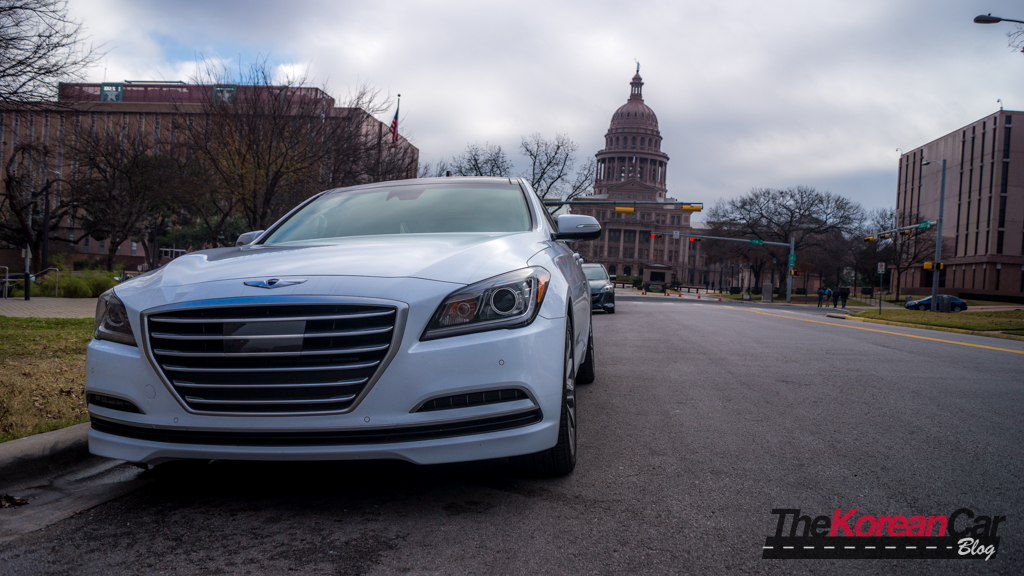 The year 2014 was a very exciting year for Hyundai in terms of design and sales. If you say Hyundai, a lot of people will respond Genesis. The Genesis started the new design way for all the other new models that some love and other dislike but the best thing of all, it has people talking about the brand. Let me share my experience test driving the award winner 2015 Hyundai Genesis Sedan.

END_OF_DOCUMENT_TOKEN_TO_BE_REPLACED 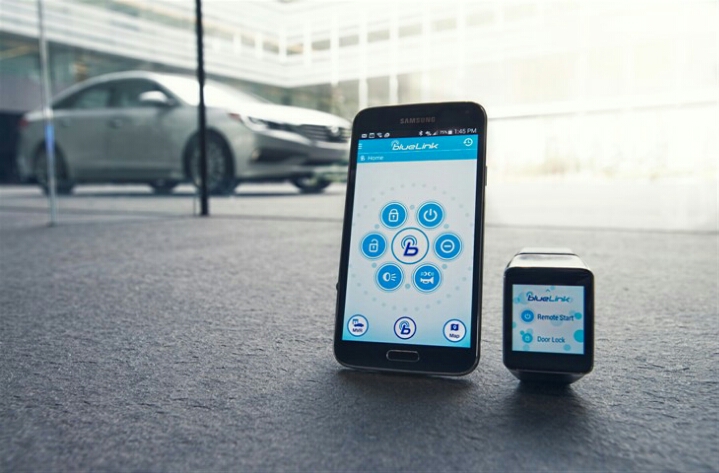 Hyundai owners no longer need to fish out a phone from a pocket or purse to remote start, lock or unlock their car using Blue Link. They also won’t need to look down at a phone to find their car in a crowded parking lot if they can’t remember where they parked after a sold out sporting event or a business trip. END_OF_DOCUMENT_TOKEN_TO_BE_REPLACED 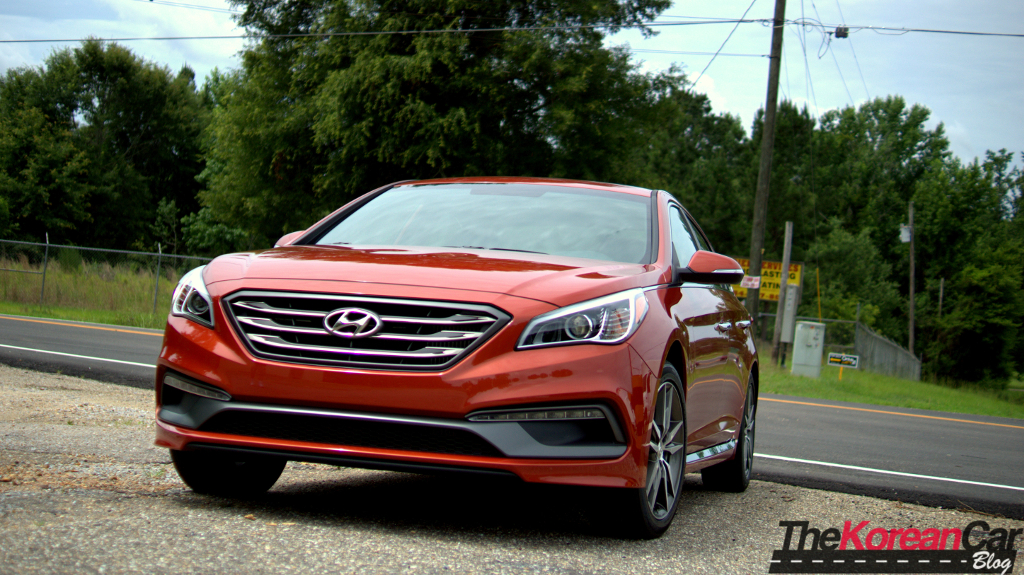 Hyundai to Redesign Sonata After Slow Sales, to be Launched in 2017

After we were writing about Sonata’s slowest sales in the US-market, now and according to Wards Auto, Hyundai accepted the situation and is planning a redesign for the 2015 Sonata, after the model failed to capture midsize sedan buyers’ interest. END_OF_DOCUMENT_TOKEN_TO_BE_REPLACED 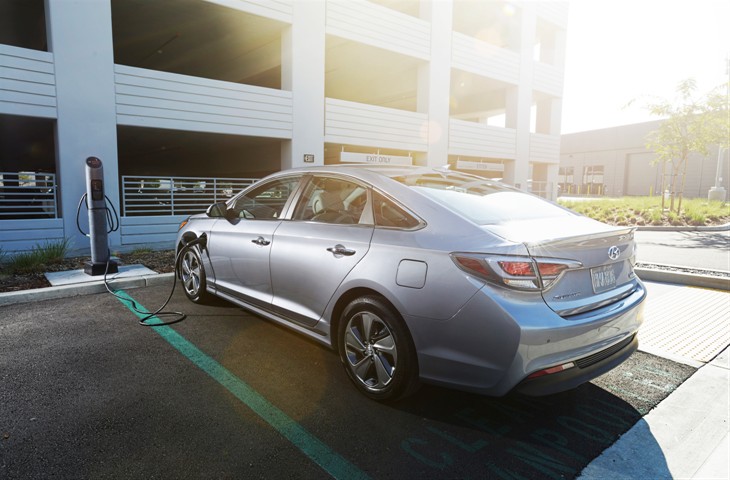 Hyundai launched its first plug-in hybrid vehicle today at the North American International Auto Show in Detroit. The 2016 Hyundai Sonata Plug-in Hybrid Electric Vehicle (PHEV) is expected to travel up to 22 miles (35km) on electric power and can recharge in as little as two and a half hours with a Level 2 charger. Sonata Plug-in Hybrid will be built at the Asan, South Korea plant and will go on sale in select markets later this year.  END_OF_DOCUMENT_TOKEN_TO_BE_REPLACED 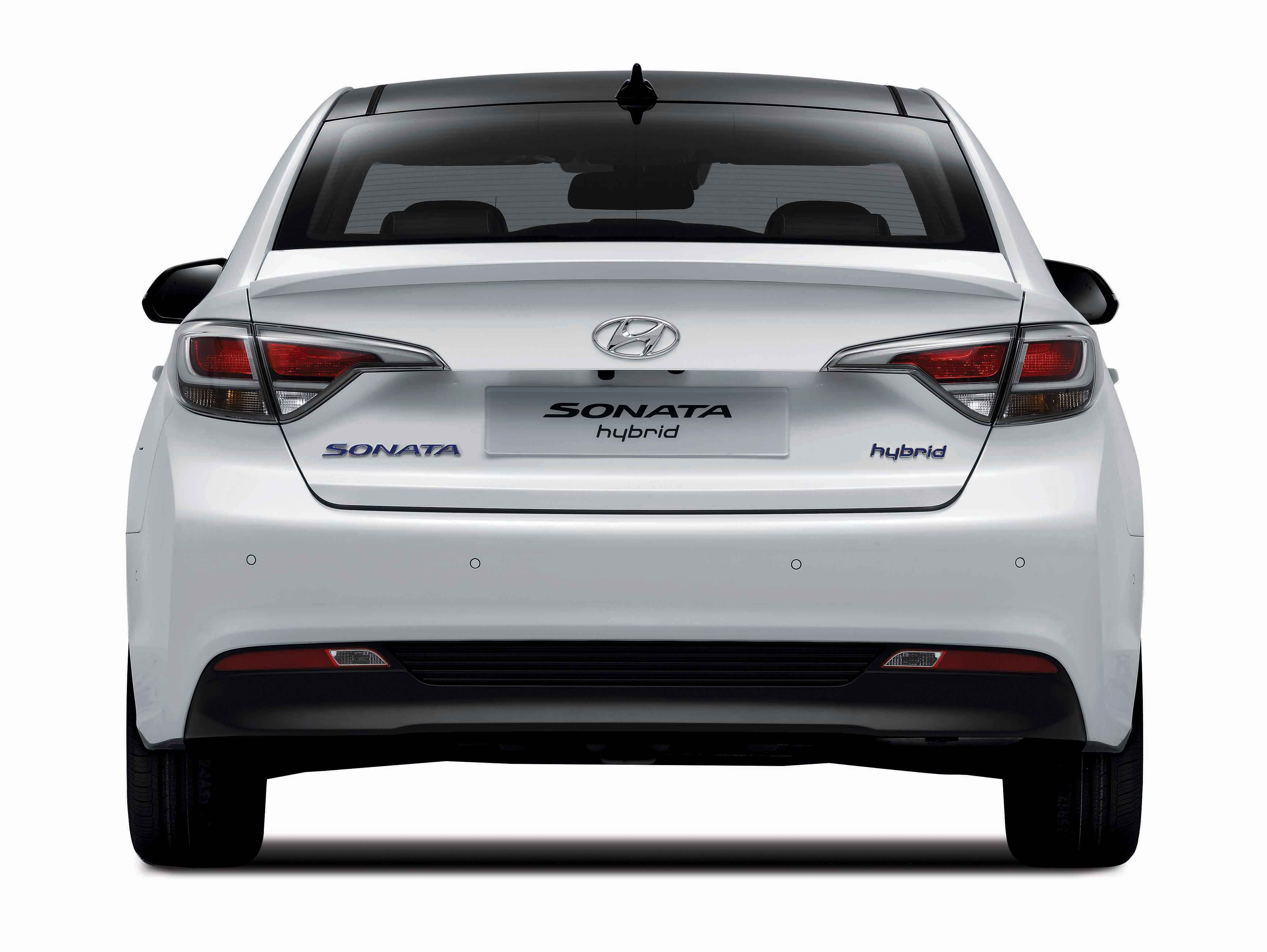 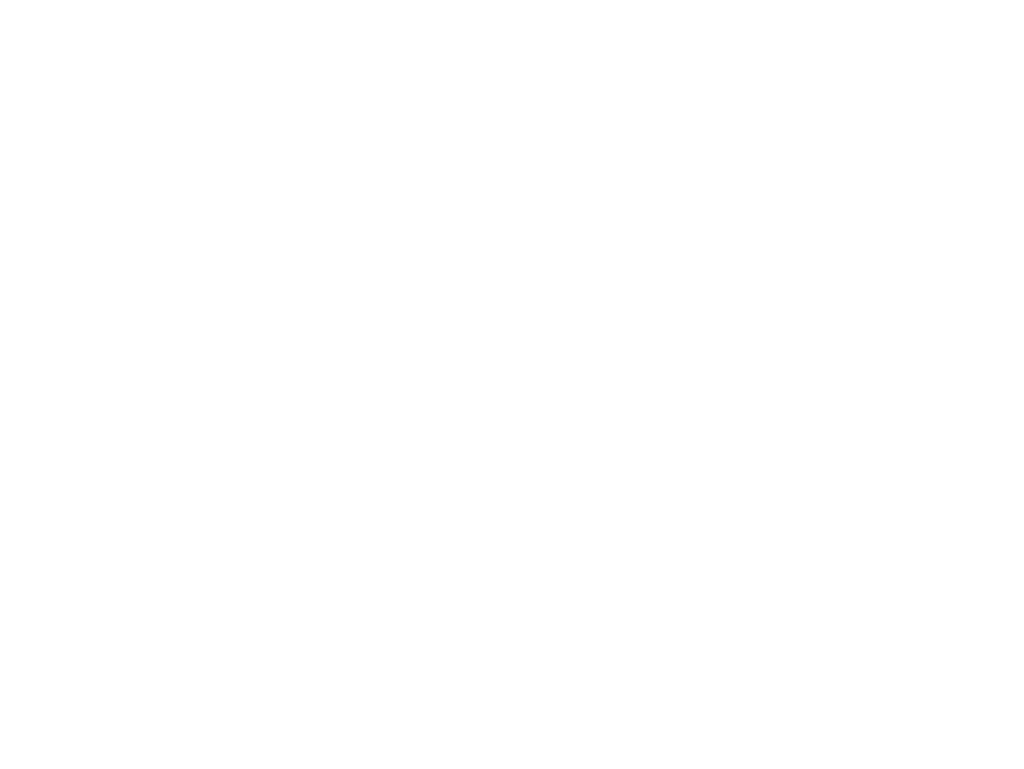