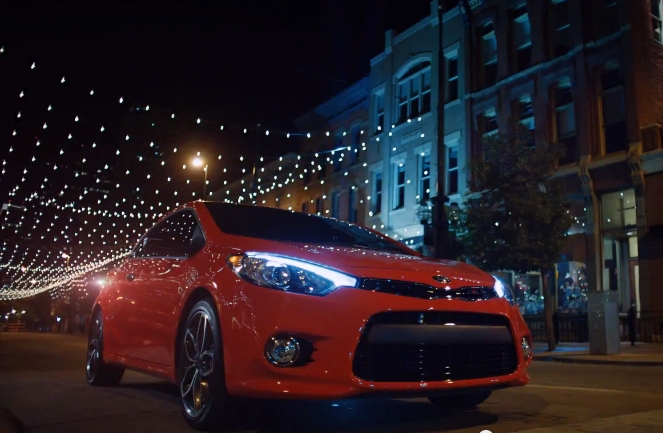 Today we want to share with you first Kia’s Interactive Video starring the All-New Forte Koup (named Cerato Koup in other markets or K3 Koup in South Korea). But sharing this video it’s special to me, today I want to offset a great friend from Kia Motors Corp, Colin Jang (who helped us a lot), one of the architects of this awesome video. If you don’t believe me, hit the jump and take a look! END_OF_DOCUMENT_TOKEN_TO_BE_REPLACED 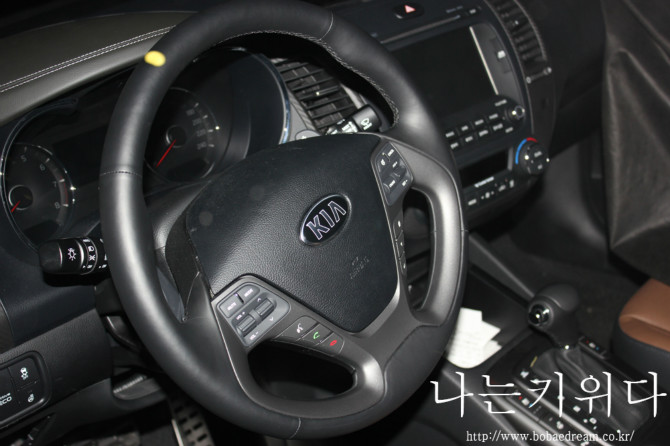 Directly from South Korea we get these images of the Kia’s new compact sedan interior, the K3. Known in other markets as Forte/Cerato, the new Kia K3 korean spec will be ready to debut mid September in Korea. Hit the jump to see the pictures together new interior pics. END_OF_DOCUMENT_TOKEN_TO_BE_REPLACED 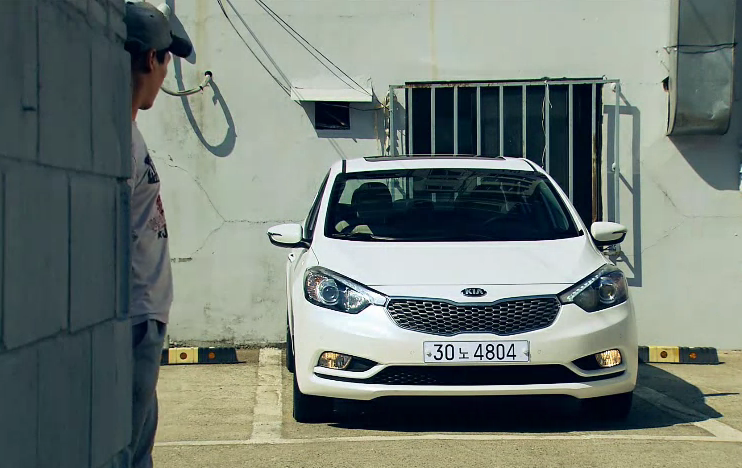 Kia recently published their first debut clip of the All-New K3 sports sedan model for South Korea. In the promotional video you can see the latest version of Kia’s infotainment system, called “UVO“. Also is possible to see the car from all the angles, except de interior, actually we only saw a couple of spy shots for now. Enjoy! END_OF_DOCUMENT_TOKEN_TO_BE_REPLACED 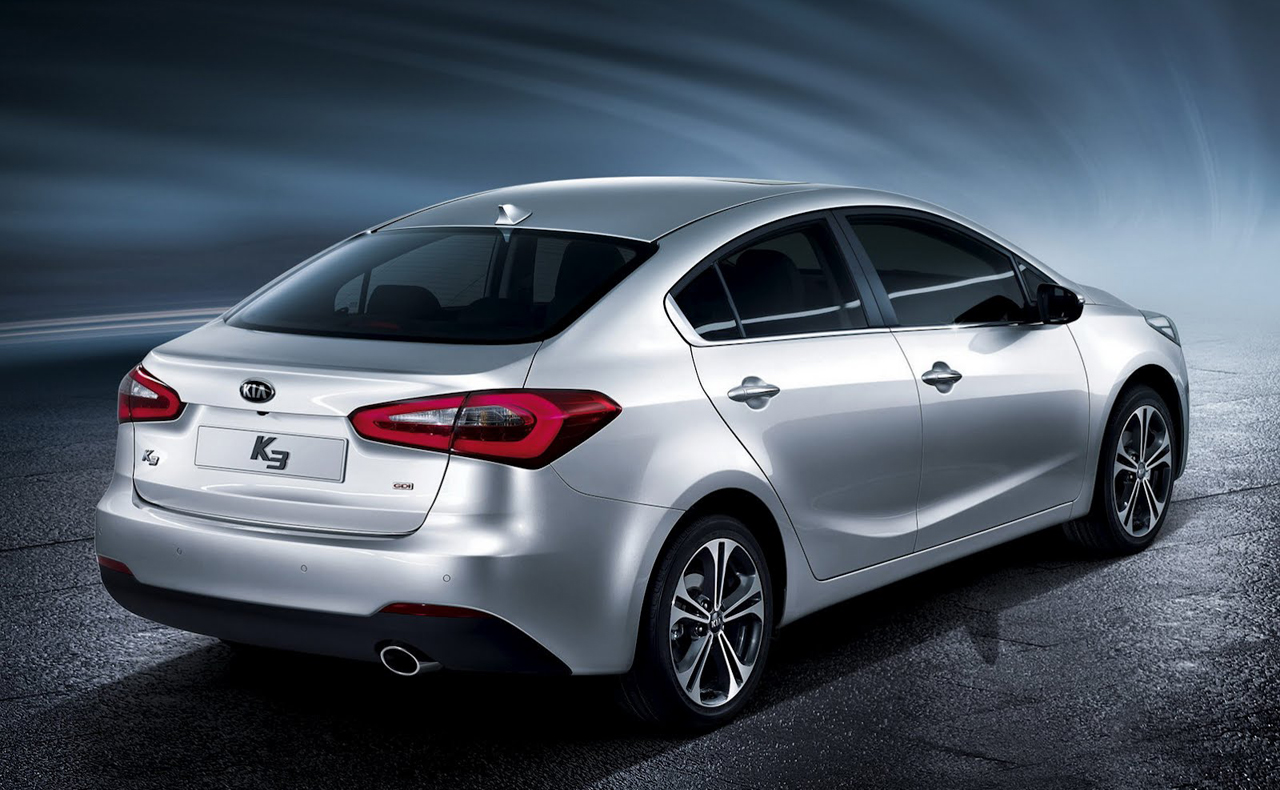 The all-new version of Kia’s global best-selling model, the Cerato compact sedan (also known as Forte in some countries), is scheduled to go on sale during the first quarter of 2013 at Kia dealerships in many overseas markets. END_OF_DOCUMENT_TOKEN_TO_BE_REPLACED 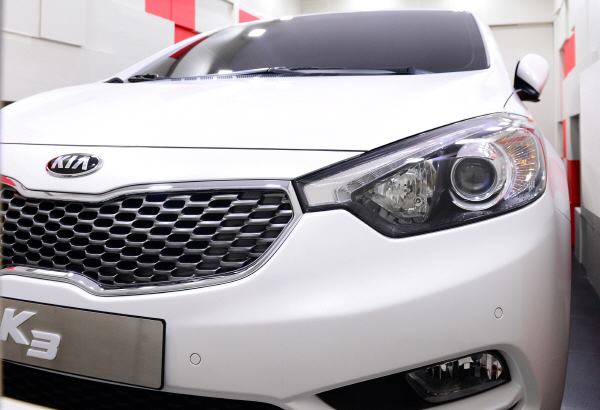