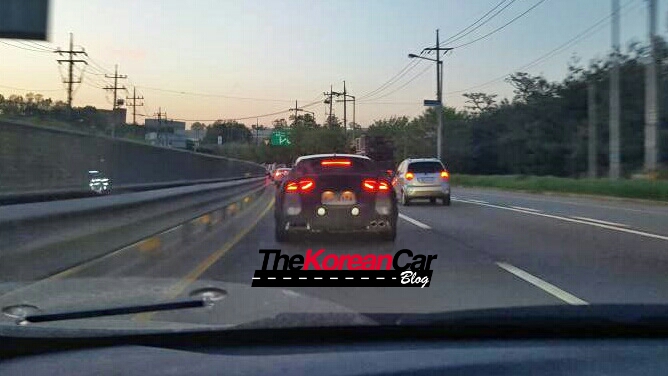 Kia GT out in the wild again [UPDATE]

Last time we saw the Kia GT been towed and taken somewhere but this time we see the GT on action, but with traffic

END_OF_DOCUMENT_TOKEN_TO_BE_REPLACED 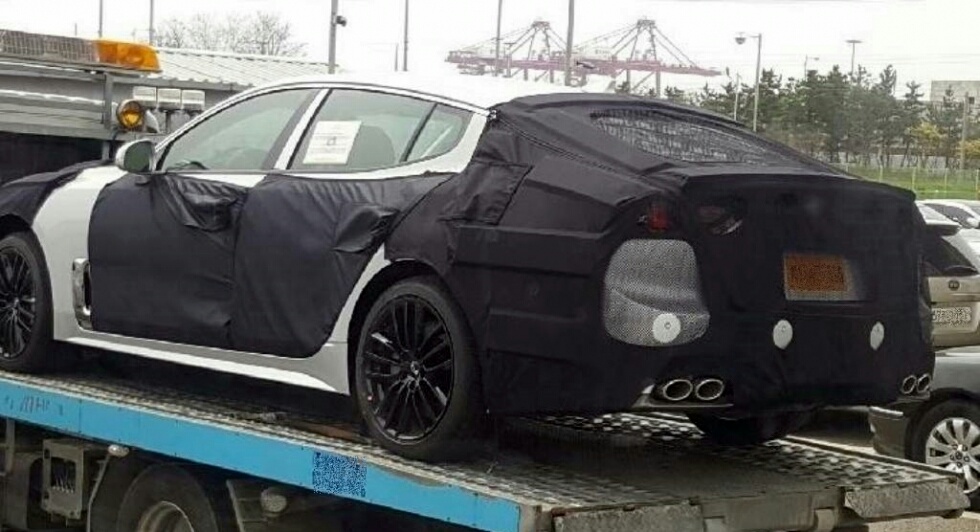 Long long ago, Kia launched an incredible Sportscoupe Concept at the 2011 Frankfurt Motor Show. Designed by Peter Schreyer, the GT created a big hype between Kia fans as well as media. Finally and thanks to our friends from MotorGraph today we can share the first pictures (under camouflage) of the production version of Kia GT (codenamed as CK).

END_OF_DOCUMENT_TOKEN_TO_BE_REPLACED 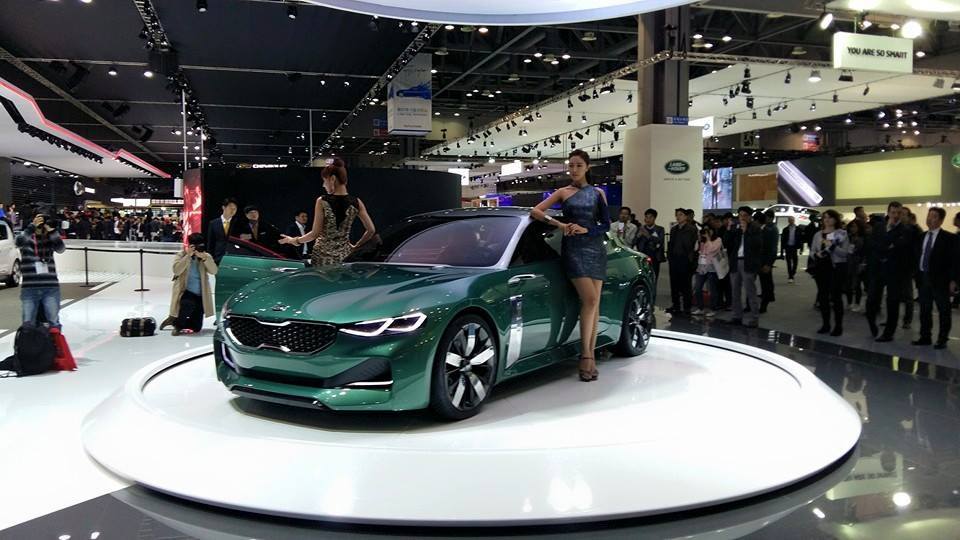 We are getting closer and closer to finally get what all Kia car enthusiast wants, a Kia sports car, a rear wheel drive. Lets examine some of the things reuters.com said on their lastest article.