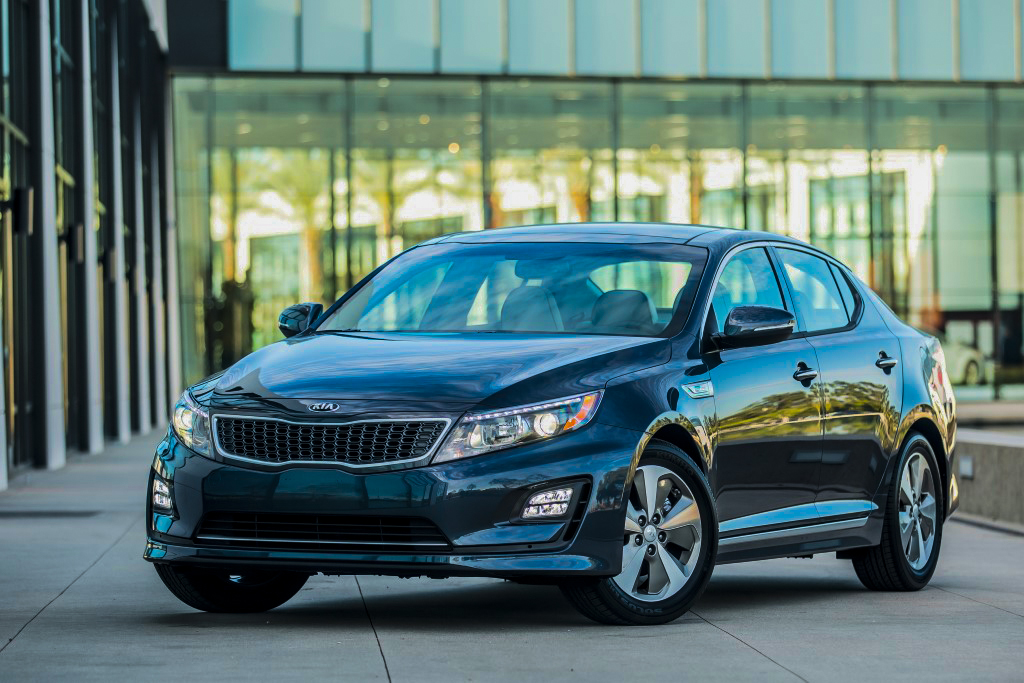 Kia Motors America (KMA) today unveiled the 2014 Optima Hybrid mid-size sedan as one of three eco-friendly Kia vehicles introduced at the Chicago Auto Show. The 2014 Optima Hybrid builds upon the advancements of its award-winning gas-powered sibling, which went on sale in late-fall of last year. END_OF_DOCUMENT_TOKEN_TO_BE_REPLACED

Kia Motors announced on December 2 that its accepting pre-orders for its new Hybrid K7 version that will be launched on December 16th. The South Korean carmaker decided to call as “700h” the new K7 Hybrid. The powertrain is a combination of the 2.4 MPi Theta II gasoline engine with Atkinson cycle and the 35-kW (46 hp) electric engine. END_OF_DOCUMENT_TOKEN_TO_BE_REPLACED 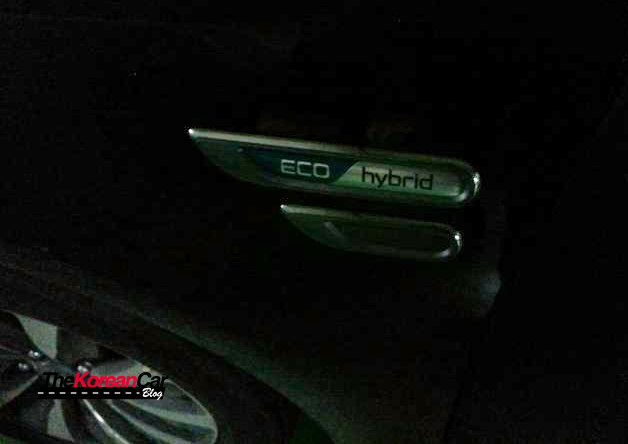 The picture above confirms that Kia is working on a Hybrid version of his full-size luxury sedan, the K7/Cadenza, caught with a lot of cammo and a new apellation logo pasted on the side “Eco Hybrid”, the Cadenza will be ready soon to fight on in the US appetizing full-size hybrid sedan Segment. END_OF_DOCUMENT_TOKEN_TO_BE_REPLACED