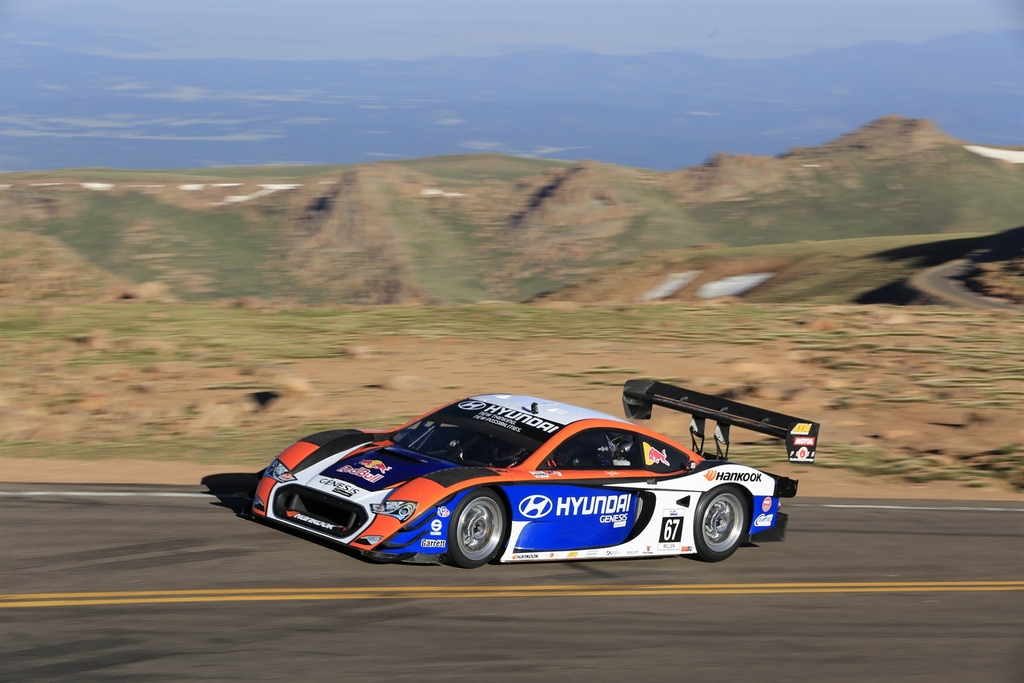 Rhys Millen and his Hyundai-powered race car finished second overall and set the second fastest time in history at the 2013 Pikes Peak International Hill Climb. Millen set a blistering pace to the summit in his specially-prepared Hyundai powered race car, needing only 9:02.192 to make international motorsports’ most challenging ascent. END_OF_DOCUMENT_TOKEN_TO_BE_REPLACED 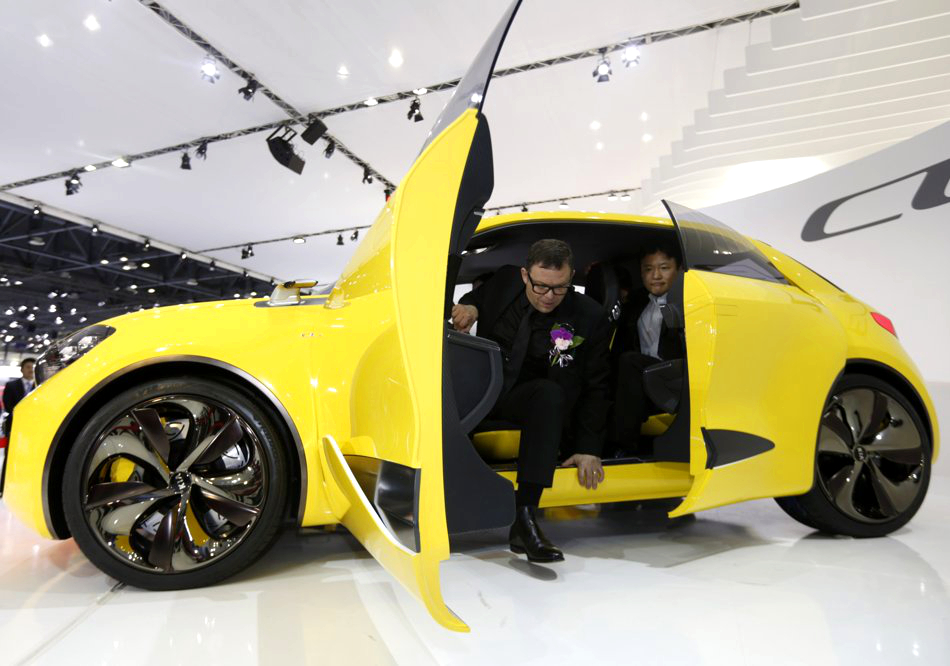 Only two months into his new job as the first joint global design chief of Hyundai and Kia, Peter Schreyer is guarded about his burgeoning makeover plans. But this much, he says, is clear: The sibling brands need more distinct identities. And that goes beyond sheet metal. They need greater differentiation in market positioning and in segmentation. END_OF_DOCUMENT_TOKEN_TO_BE_REPLACED 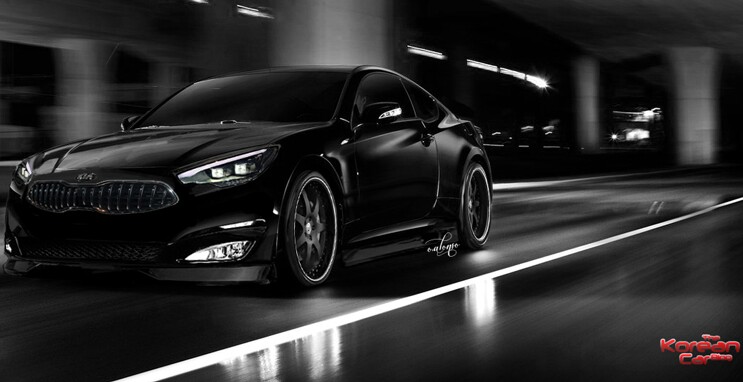 According to some sources, Kia’s Chief Designer California Studio would like the South Korean automaker to produce a small rear-wheel-drive sports car to rival the Toyota GT86. END_OF_DOCUMENT_TOKEN_TO_BE_REPLACED 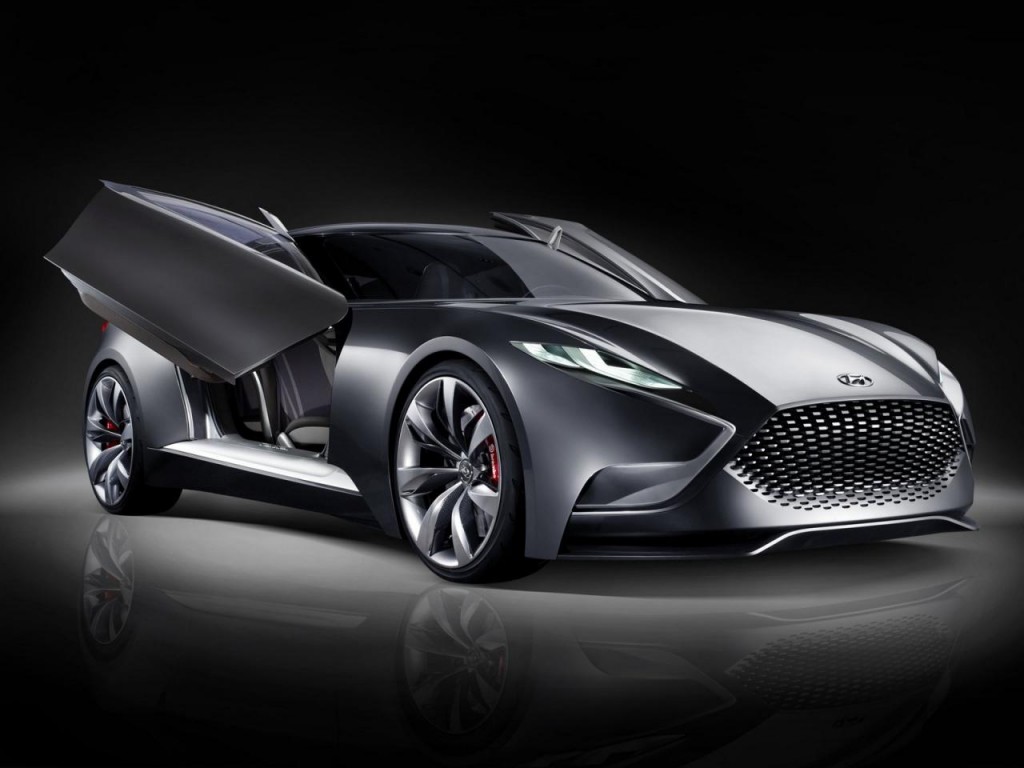 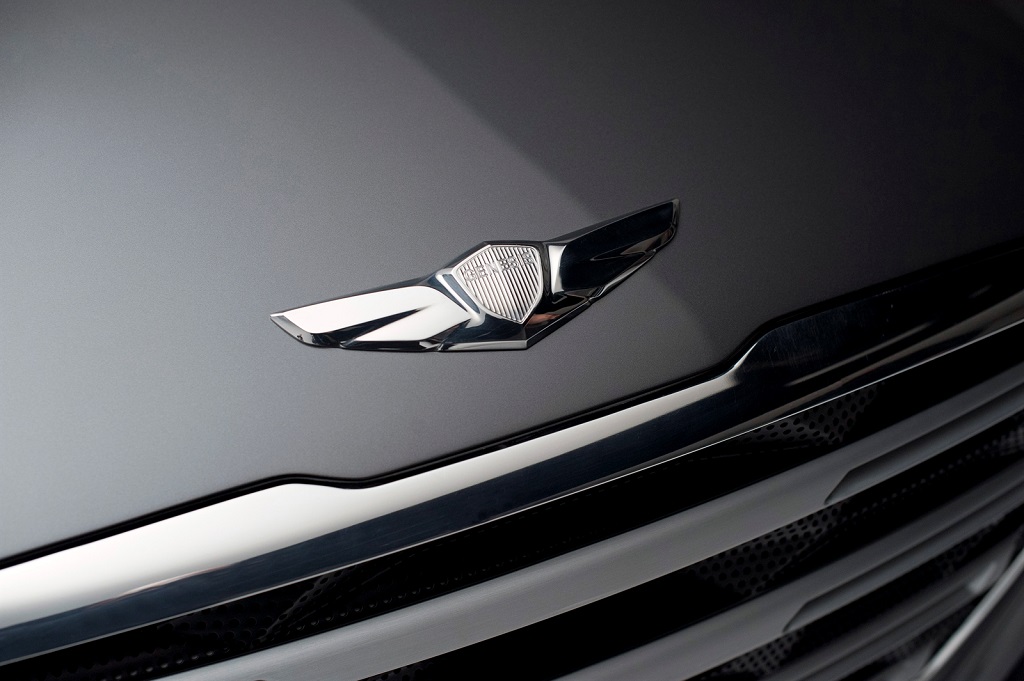 Hyundai plans to create retail marketing procedures for its Genesis and Equus nameplates as it prepares to launch a second generation of the upscale cars. In recent months, Hyundai has hired field managers to oversee sales, marketing and retail strategies for the Genesis sedan, Genesis Coupe and $60,000-plus Equus sedan. END_OF_DOCUMENT_TOKEN_TO_BE_REPLACED