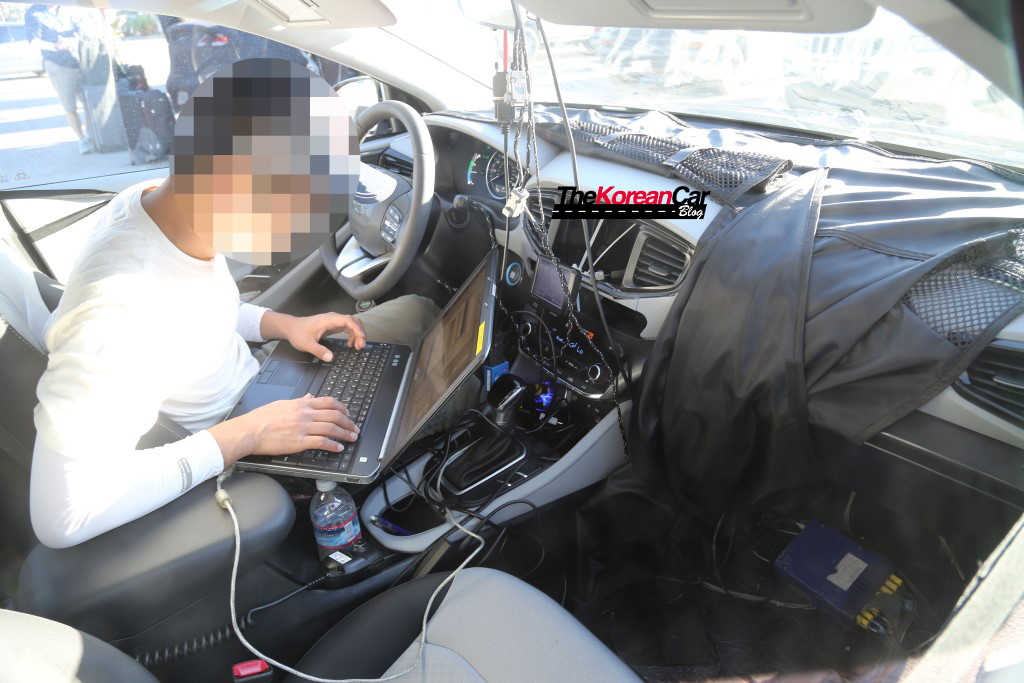 Hyundai Product Line Up Until 2018

During the past years, Hyundai ambitions into the US-market (this may be applicable for other overseas markets such as Europe) to growth in terms of sales have been foiled by a scant lineup of crossovers and trucks and the focus on BRiC’s markets. END_OF_DOCUMENT_TOKEN_TO_BE_REPLACED 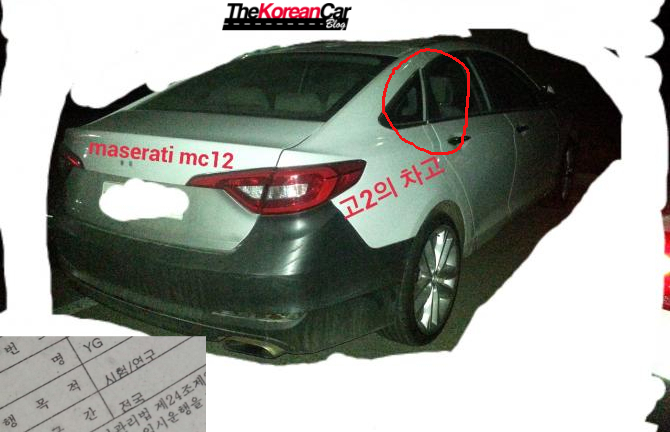 Hyundai Could be Testing a Mule of Next-Gen Grandeur YG 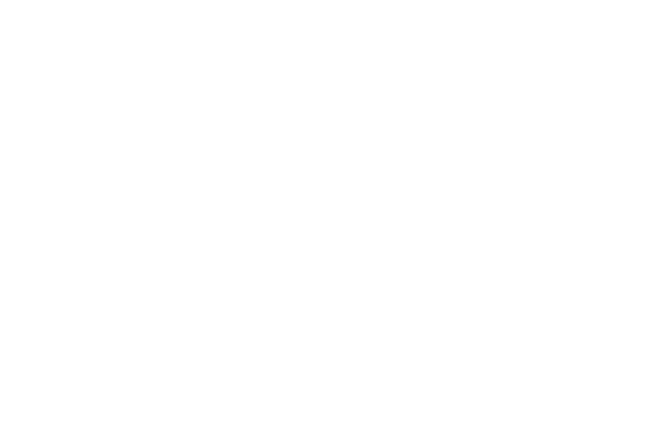 The Grandeur was Hyundai’s full-size luxury sedan until 1998. After 5 generations, Hyundai could be working on the next generation of its mid-size luxury sedan (from 1999) according to the latest spy pictures we received from South Korea. END_OF_DOCUMENT_TOKEN_TO_BE_REPLACED 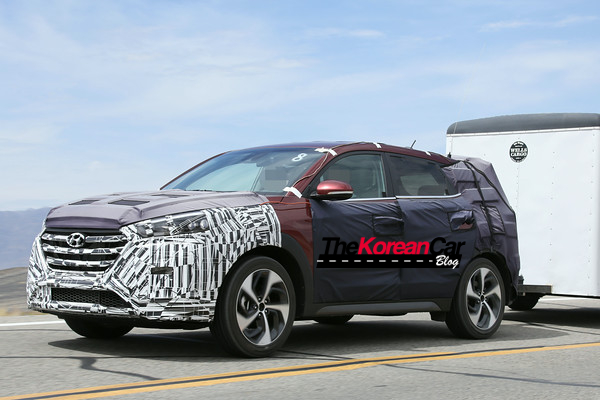 Hyundai has been building out its vehicle line-up with new nameplates from eye-catching redesigns of existing products since 2010 to new premium & refined designs. Now that it fields an entry in most major vehicle segments, with the exception of a pickup, but currently Hyundai is turning its attention to upscale, like with the All-New Genesis or Sonata, its models rather than adding nameplates. END_OF_DOCUMENT_TOKEN_TO_BE_REPLACED 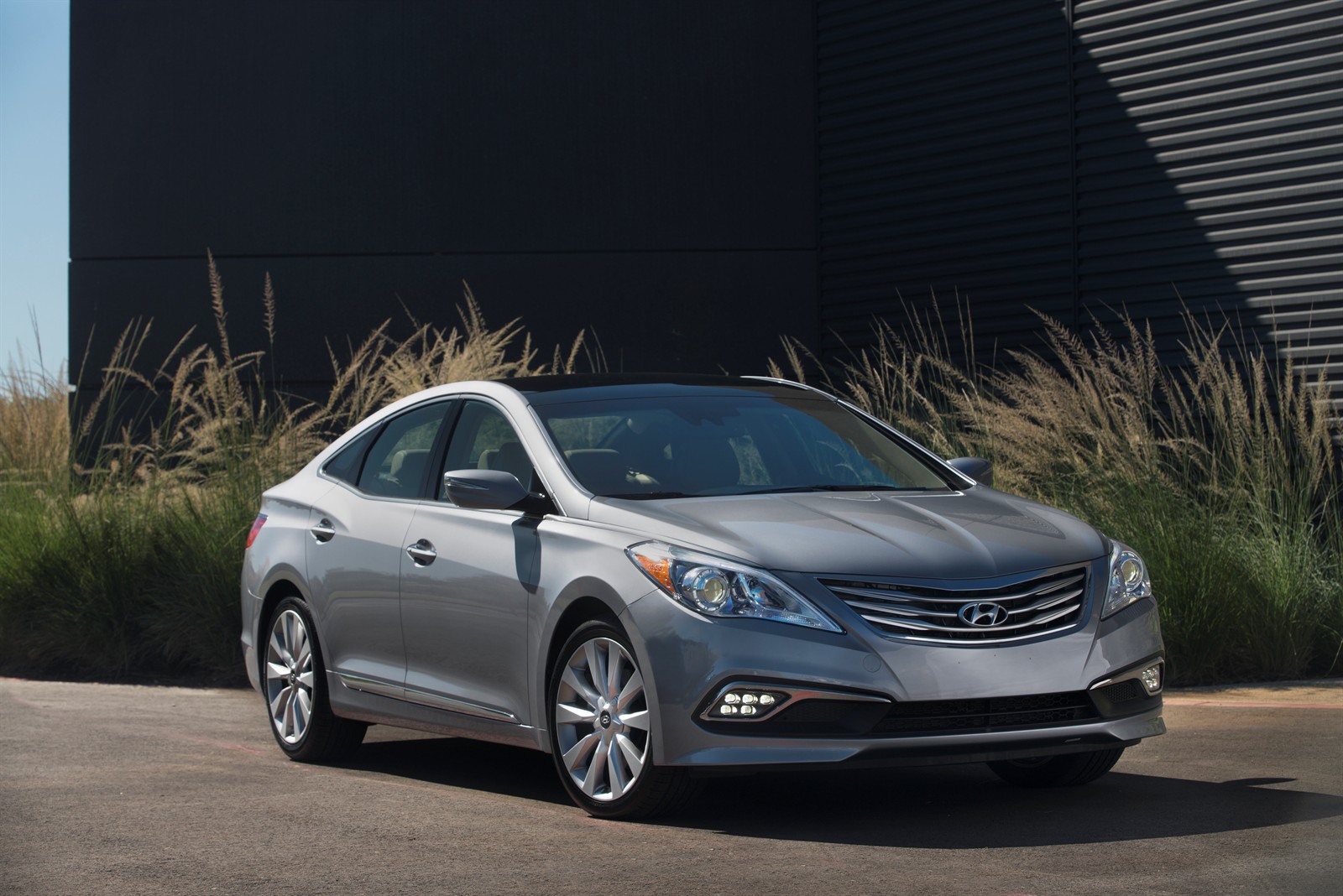 US: Hyundai Launched the Refreshed 2015 Azera

Hyundai Motor America introduced the 2015 Hyundai Azera in a North American debut at the 44 annual Miami Auto Show today. The Azera will be showcased front and center starting November 7, 2014 where media member and public alike can catch a glimpse of Hyundai’s latest installment of new thinking and new possibilities. END_OF_DOCUMENT_TOKEN_TO_BE_REPLACED