END_OF_DOCUMENT_TOKEN_TO_BE_REPLACED

Here we have the very first glimpse of the refreshed Hyundai Kona and the first official teaser image of the Kona N-line to be added to Kona family later this year. Hyundai Motor Company is also working on a high-performance Kona N to be released next year.

END_OF_DOCUMENT_TOKEN_TO_BE_REPLACED 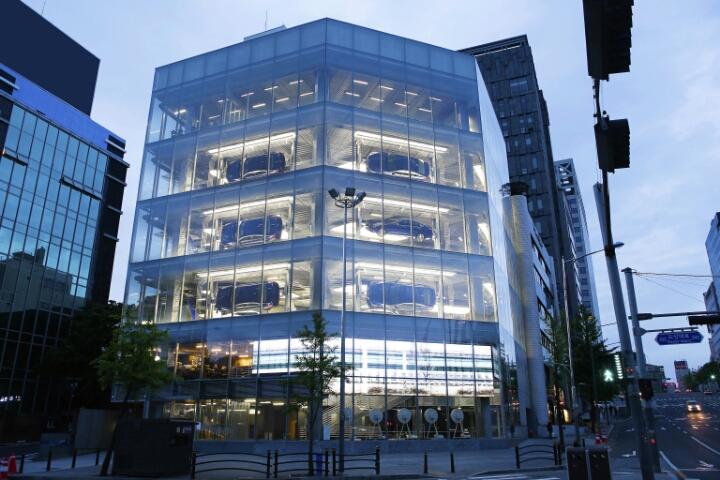 Hyundai Motor Company, South Korea’s largest automaker, today announced its 2014 full-year business results. The company’s sales volume rose with the help of strong sales of new models including the all-new Genesis and Sonata, while profits fell mainly due to unfavorable external factors such as a stronger won.

For the year 2014, sales revenue rose 2.2 percent to 89.26 trillion won (automotive: 72.31 trillion / finance and other: 16.95 trillion) from a year earlier. However, operating profit and net profit fell 9.2 percent and 14.9 percent to 7.55 trillion won and 7.65 trillion won (including non-controlling interest), respectively, despite increased sales growth and improved product mix.

Hyundai Motor forecasts that the economic uncertainty surrounding the auto industry is likely to continue this year, based on growing geopolitical risks in emerging markets and slowing demand. Competition in the global auto market is also expected to intensify.

Amid this uncertain business environment, Hyundai Motor will focus on enhancing product competitiveness and customer satisfaction, while the Hyundai Motor Group successfully carries out its large-scale investment plans announced earlier this year.

This year, Hyundai Motor aims to sell 5.05 million vehicles globally (Korea: 690,000 / overseas: 4,360,000). In order to achieve this, it plans to launch a variety of new models to more actively respond to customers’ needs and accelerate its efforts in developing innovative technologies such as eco-friendly vehicles.

Hyundai Motor will continue strengthening its cooperation with suppliers and actively carry out Corporate Social Responsibilities to create more values to customers and stakeholders alike.