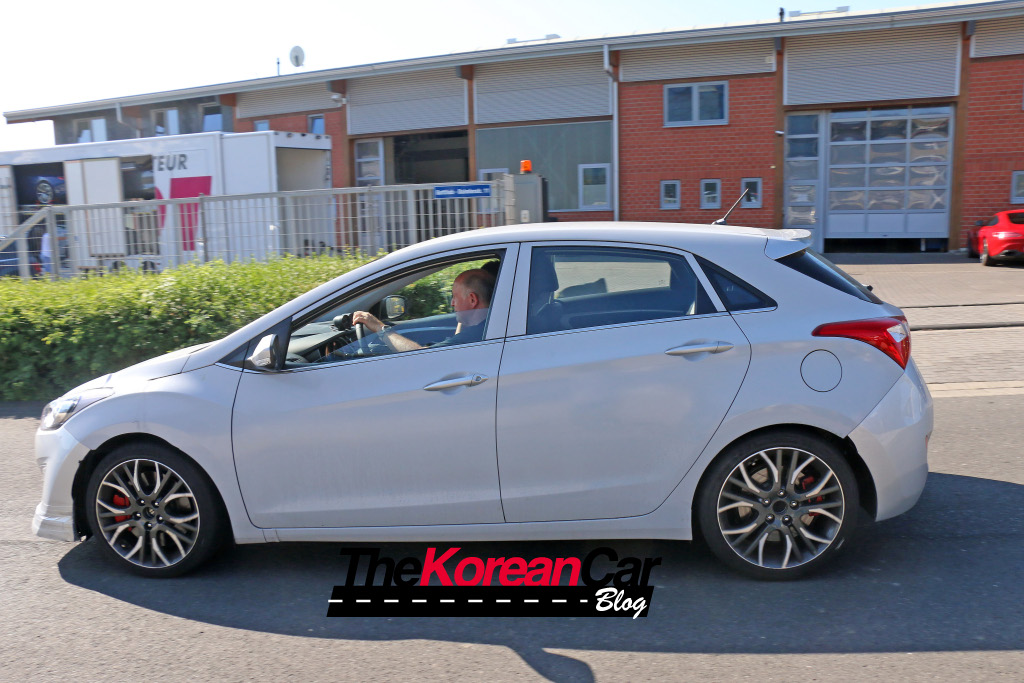 When Hyundai launched the i20 WRC, they announced an ambitious new program called as“N Performance” that will bring several hot cars, including an i30 N under this brand, but, after 2 years of a lot of rumours, we only received a decaf 186 hp i30 Turbo. END_OF_DOCUMENT_TOKEN_TO_BE_REPLACED