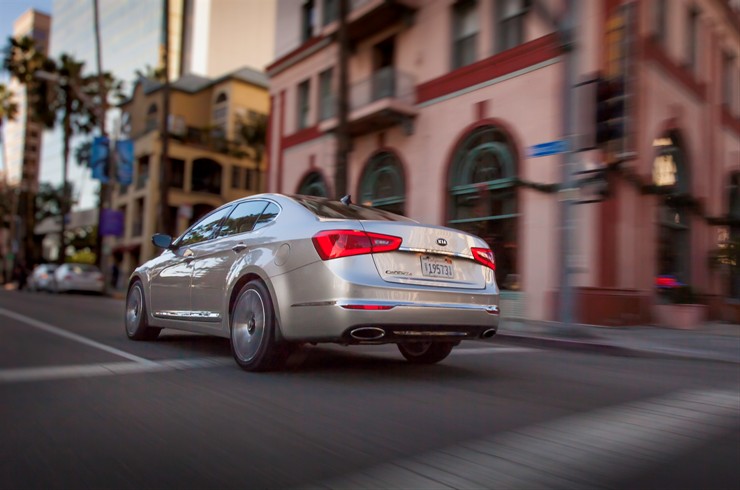 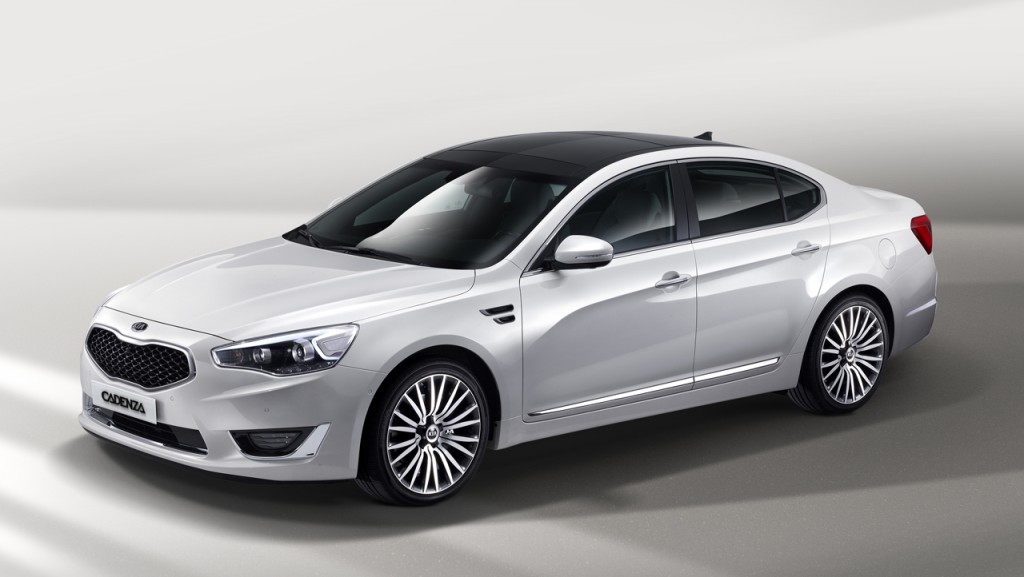 KIA Motors released today the first pair of official pics featuring the redesigned 2014 K7/Cadenza, ahead its debut on the worldwide markets in early 2013.

END_OF_DOCUMENT_TOKEN_TO_BE_REPLACED 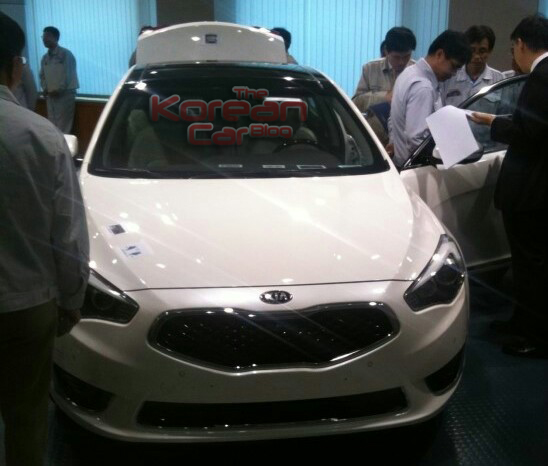 Today we bring to you new spy pictures of the refreshed 2014 Kia K7 (also called Cadenza in other markets) caught in some event organizated by Kia in South Korea, to show the final model to their senior members or preferent customers. END_OF_DOCUMENT_TOKEN_TO_BE_REPLACED

Scooped: 2014 Kia Cadenza/K7 facelift caught in the US (also the interior) 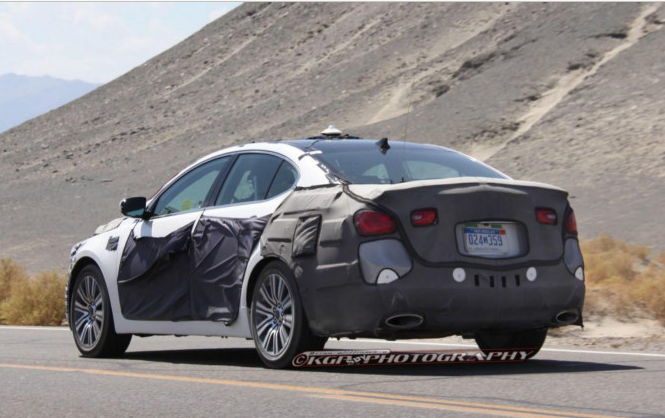 Today we bring to you a new spy pictures confirming that Kia are working in a facelift for the K7 (known Cadenza in other markets) and planning to definitely land in the States. Caught in Death Valley, CA with complete cammo pack, we able to see the “Tiger Nose” feature in the latest Kia models, new wheels very similar than the K9, new side “fake” air vents and more. END_OF_DOCUMENT_TOKEN_TO_BE_REPLACED

After a slow 2012 for new products, Kia will be back on the gas in 2013. A redesigned Forte compact sedan will be launched in January, followed by a five-door hatchback and a coupe by next summer. The upscale Cadenza sedan arrives at Kia’s U.S. dealerships next summer. END_OF_DOCUMENT_TOKEN_TO_BE_REPLACED