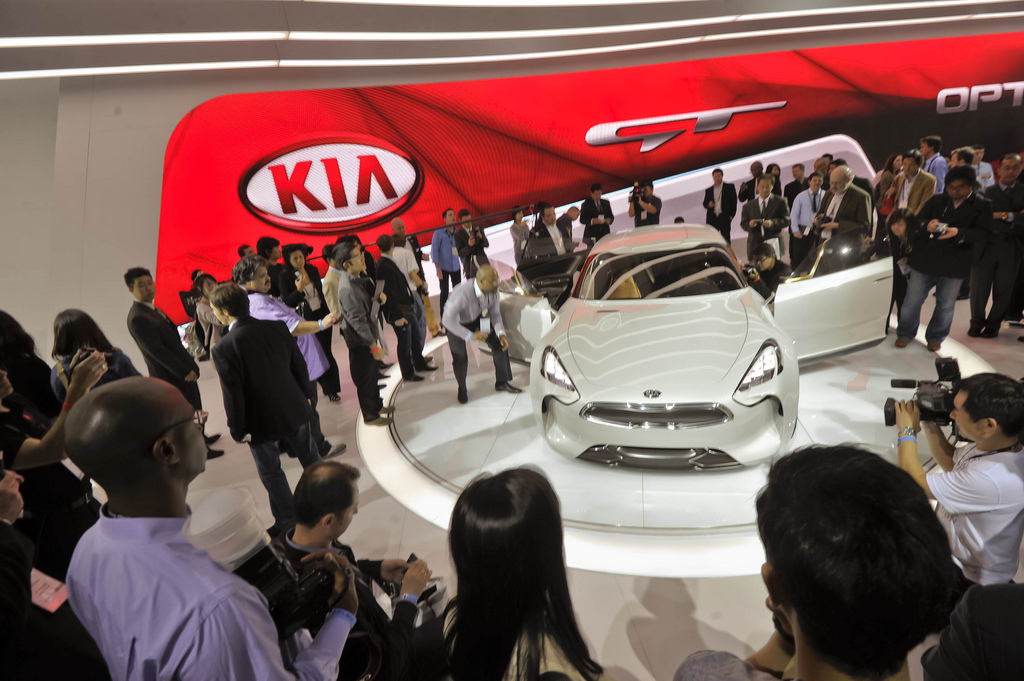 Kia, which has launched nine new products in the last three years, plans to move forward with design-led transformations, unveiling the Kia GT four-door sports sedan concept for the first time in the United States at the L.A. Auto Show. END_OF_DOCUMENT_TOKEN_TO_BE_REPLACED 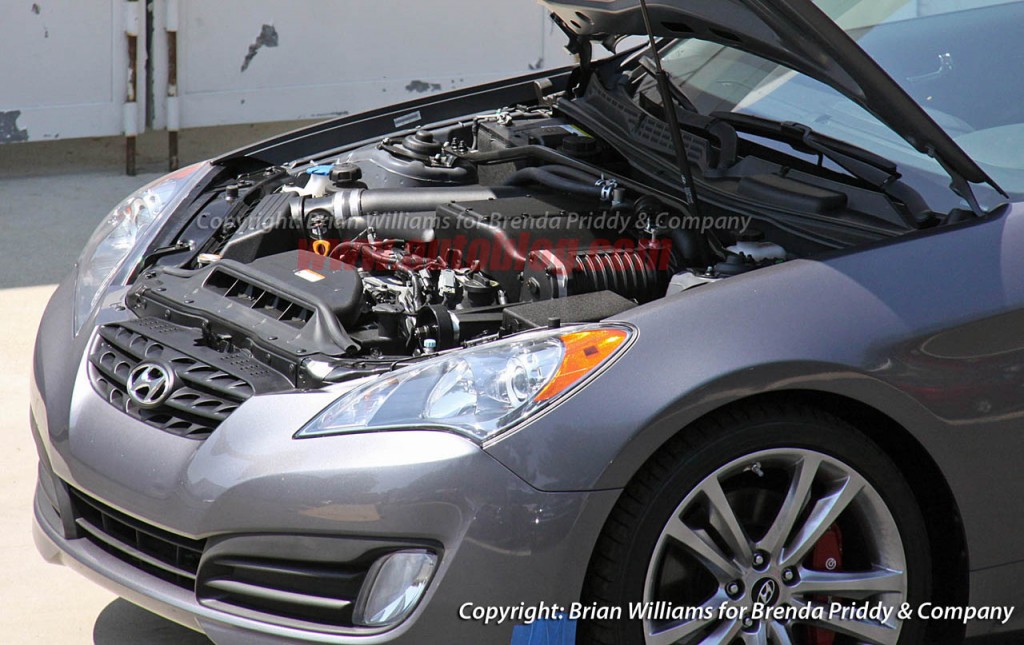 Hyundai seems to still not sure to mount the Tau V8 GDI on the 2013 Genesis Coupe. Judging by the spy photos, the korean automaker, is simply going to stick with its 3.8-liter V6 as the range-topping engine, although, with a bit of supercharged force added on. END_OF_DOCUMENT_TOKEN_TO_BE_REPLACED 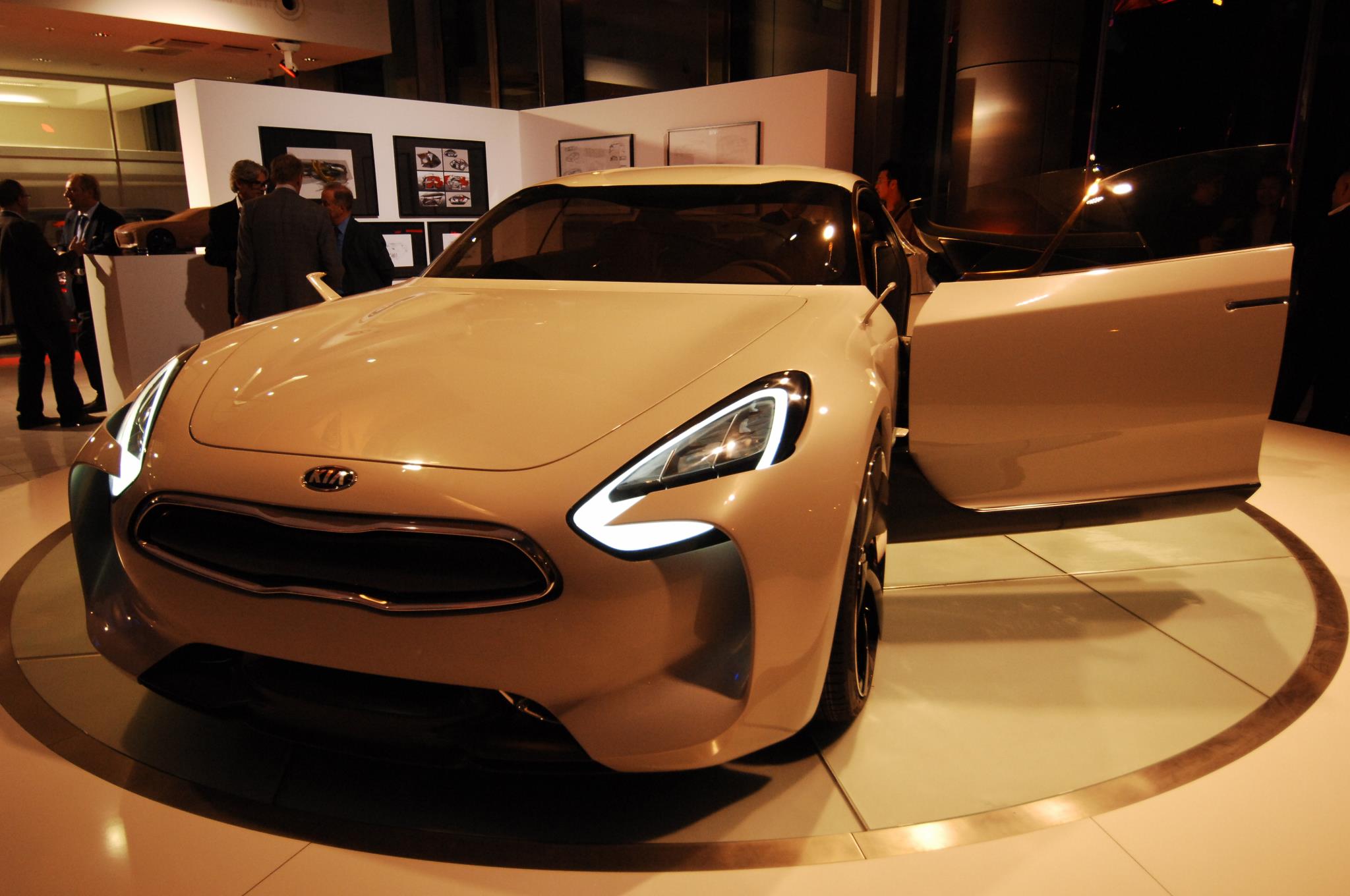 According to Kia, the GT Concept draws inspiration from the 2007 Kee concept and the iconic GTs of the 1970s. Schreyer’s goal was to make sure that the GT’s proportions could not be mistaken for anything other than a rear-wheel drive performance saloon, that is why he pushed the front wheels as far front as he could, placed the cabin further back and created a short rear end. END_OF_DOCUMENT_TOKEN_TO_BE_REPLACED