Kia Soul EV Lights Up At The 2014 Chicago Auto Show 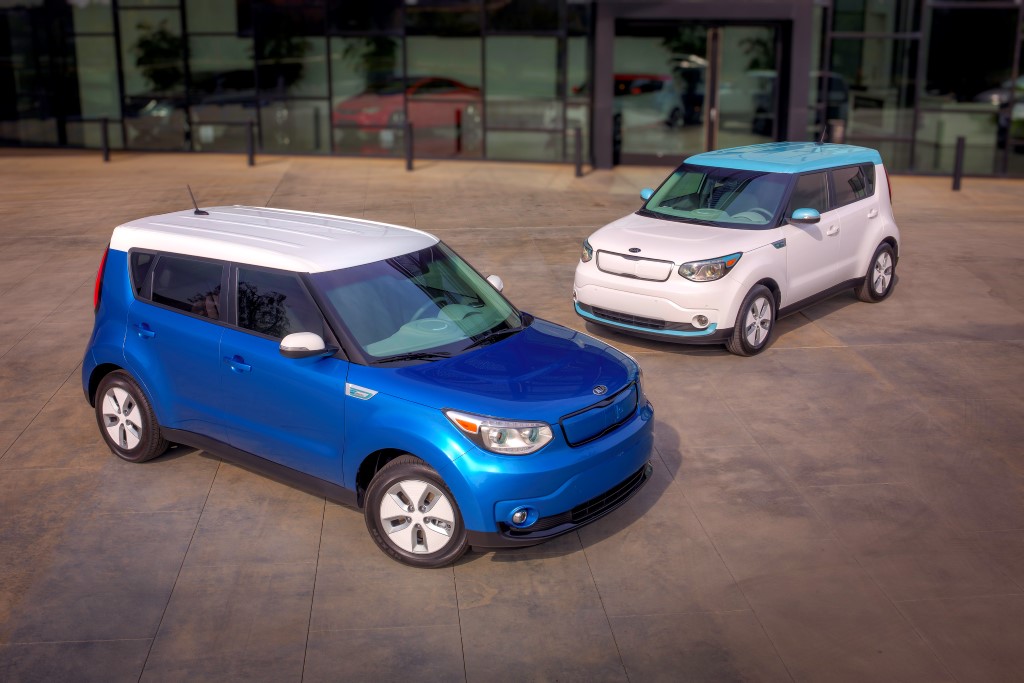 Kia Motors America (KMA) today hosted the global unveiling of the 2015 Soul EV at the Chicago Auto Show. Scheduled to go on sale in the third quarter of 2014, the Soul EV will be Kia’s first all-electric, zero-emissions car sold in the U.S. and expands the brand’s line of environmentally conscious vehicles. END_OF_DOCUMENT_TOKEN_TO_BE_REPLACED 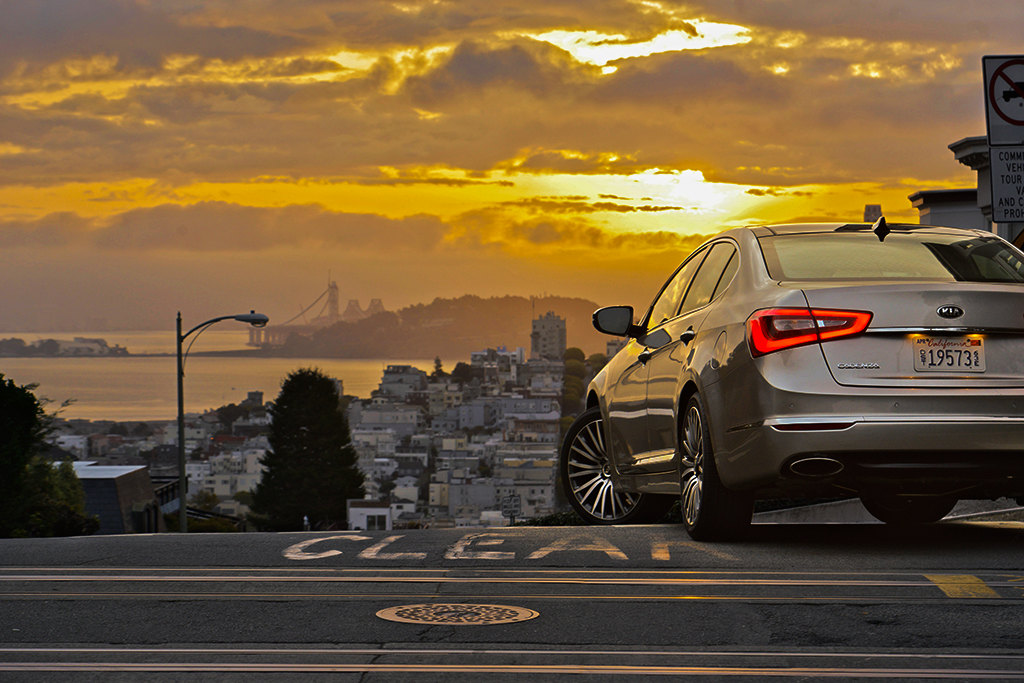 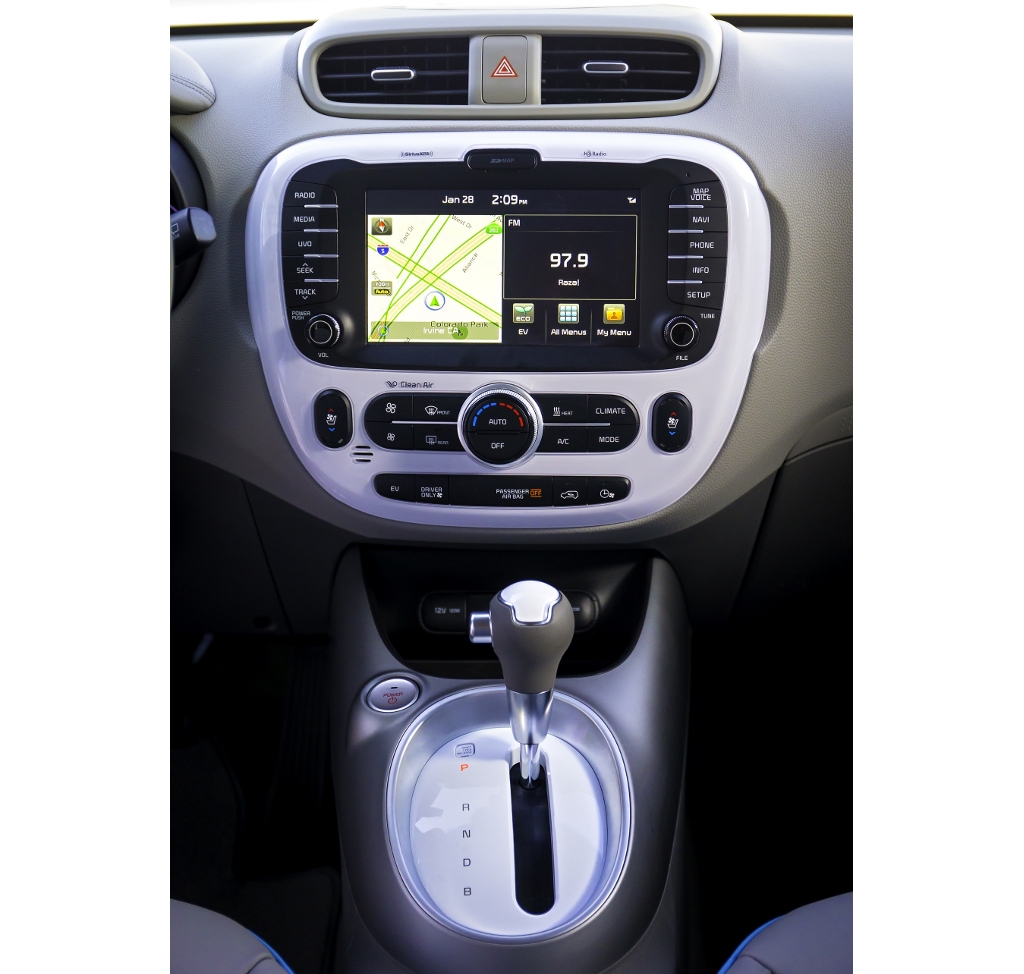 Kia Motors Corporation has announced that the company’s new Soul EV (electric vehicle), which will have its world premiere at the 2014 Chicago Auto Show starting later this week, has achieved UL Environment validation for bio-based organic carbon content for 10% of its interior materials. END_OF_DOCUMENT_TOKEN_TO_BE_REPLACED

Kia Soul EV Caught During Winter Test, Will Cost Around 22,000€ 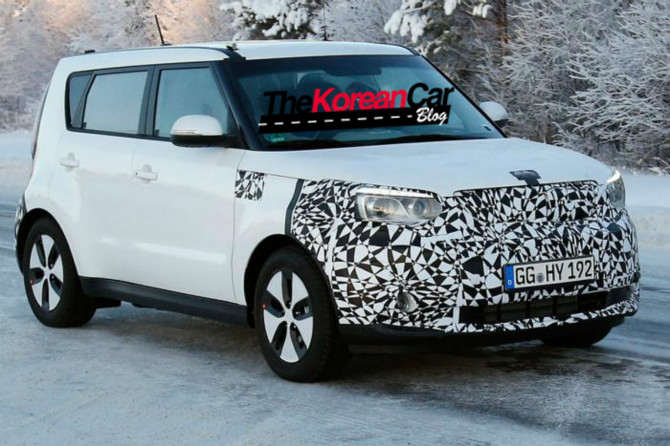 Few months ago Kia Motors confirmed that a all-electric version of the Kia Soul will be on sale in overseas markets during the second half of 2014. The ‘Kia Soul EV’ will be Kia’s first electrically-driven, zero-emissions family car marketed outside Korea. Now we have more details. END_OF_DOCUMENT_TOKEN_TO_BE_REPLACED 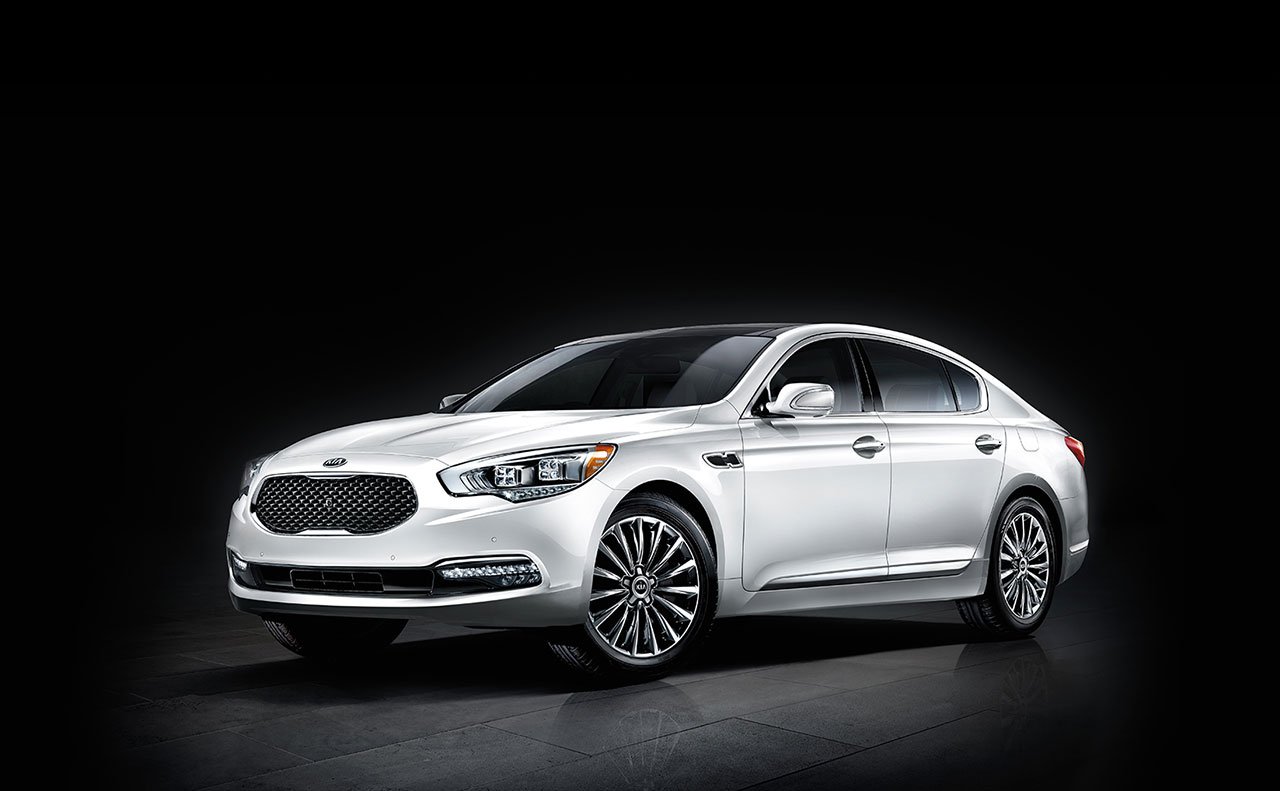