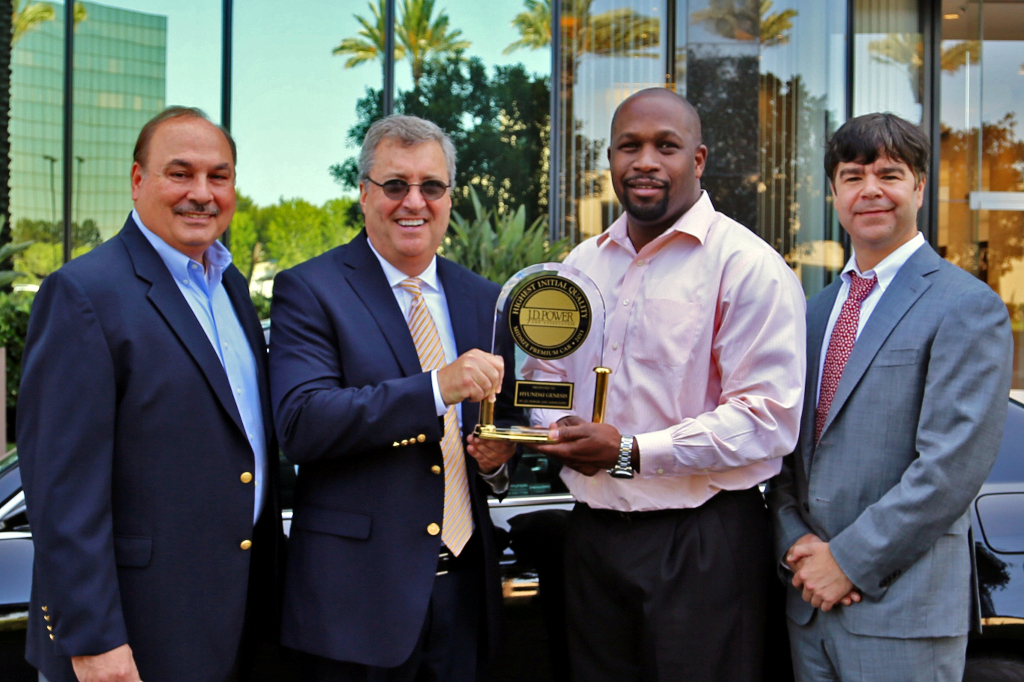 J.D. Power announced today that the Hyundai Genesis received the trophy for the highest initial quality in the midsize premium car segment. The award comes from the J.D. Power 2013 U.S. Initial Quality StudySM (IQS). The Initial Quality Study, now in its 27th year, serves as the industry benchmark for new-vehicle quality measured at 90 days of ownership. According to the study Hyundai Genesis owners reported fewer problems with their vehicles than any premium midsize car.  END_OF_DOCUMENT_TOKEN_TO_BE_REPLACED 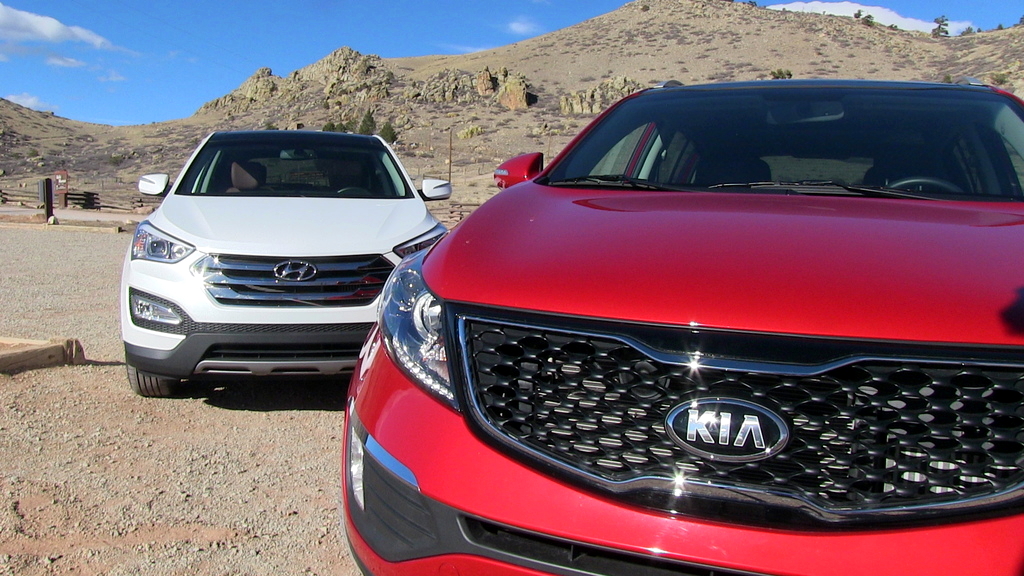 END_OF_DOCUMENT_TOKEN_TO_BE_REPLACED

Scooped: Kia is preparing a facelift for the Sportage 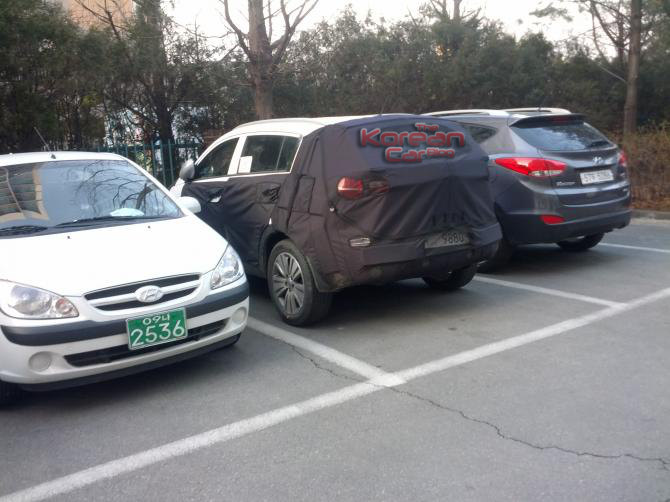 Is Kia preparing a facelift for the Sportage? Looking to this pictures, the answer is yes. After that Hyundai’s brother ix35/Tucson receives his facelift, the turn is for the Sportage. Actually we don’t have any information about new engines or something. Stay tuned! END_OF_DOCUMENT_TOKEN_TO_BE_REPLACED 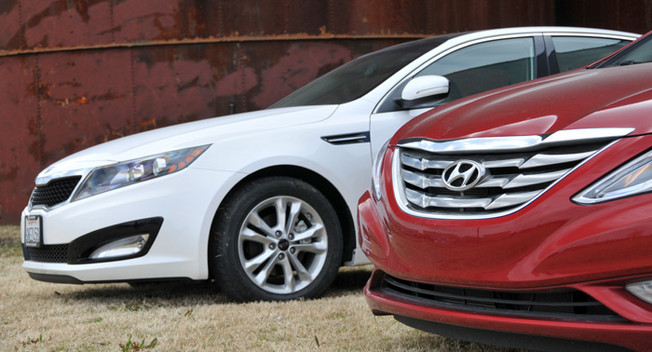 MPG scandal will cost $362M to Hyundai and KIA 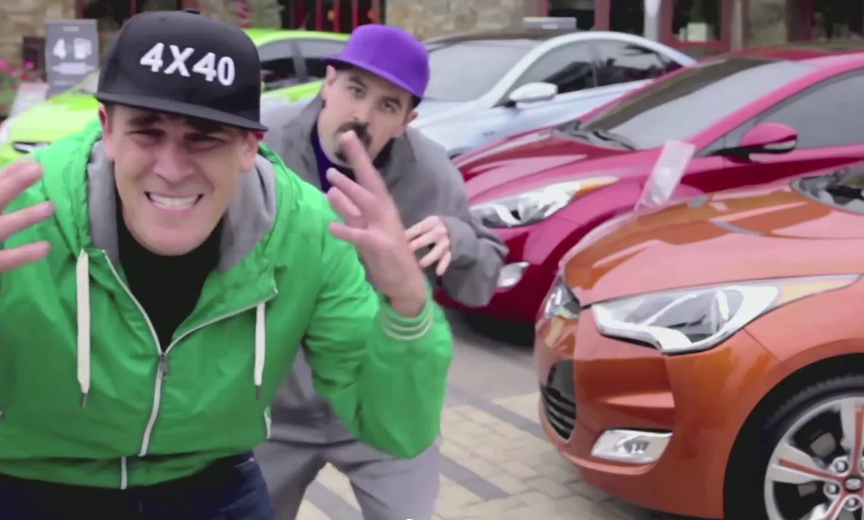 According to South Korean economy analyst Nam Kyeong Moon, Hyundai and KIA will spend an estimate $362 million to compensate the 900,000 owners affected by the erroneous fuel consumption figures claimed by both automakers in the States since 2010.