END_OF_DOCUMENT_TOKEN_TO_BE_REPLACED

Five years ago my partner Jose and I started this idea of providing news to all KDM fans. We are always looking for the latest news, reviews and interviews but mainly focus on spy shots and leaked pictures. It was difficult at the begin but thanks to all of you we made it happen.
END_OF_DOCUMENT_TOKEN_TO_BE_REPLACED 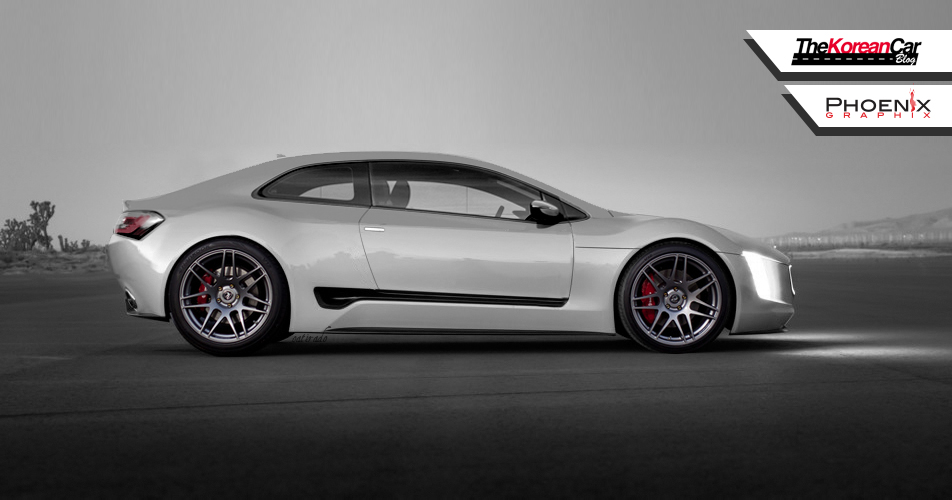 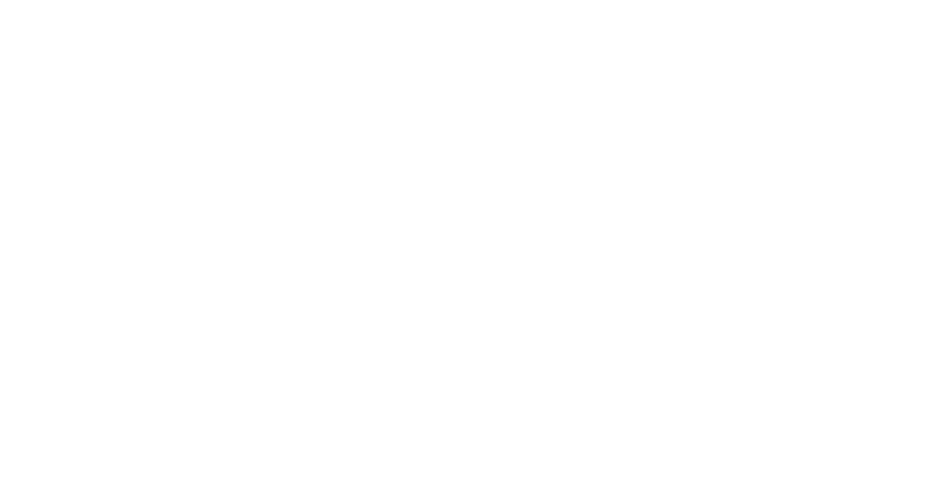 Well, its difficult to say that we will see on the roads the Kia GT4 Stinger 2+2 Coupe in 2017, but I think its a good step that Kia finally will launch the GT sportsedan variant, as a beginning to launch later a coupe version. But, we can dream and it’s free! END_OF_DOCUMENT_TOKEN_TO_BE_REPLACED