After 14 races, 13 podiums and five race wins, Kia Racing is within sight of two Pirelli World Challenge (PWC) championships as the series wraps up the 2014 season with one final doubleheader at Miller Motorsports Park in Tooele, Utah, this weekend. END_OF_DOCUMENT_TOKEN_TO_BE_REPLACED

END_OF_DOCUMENT_TOKEN_TO_BE_REPLACED 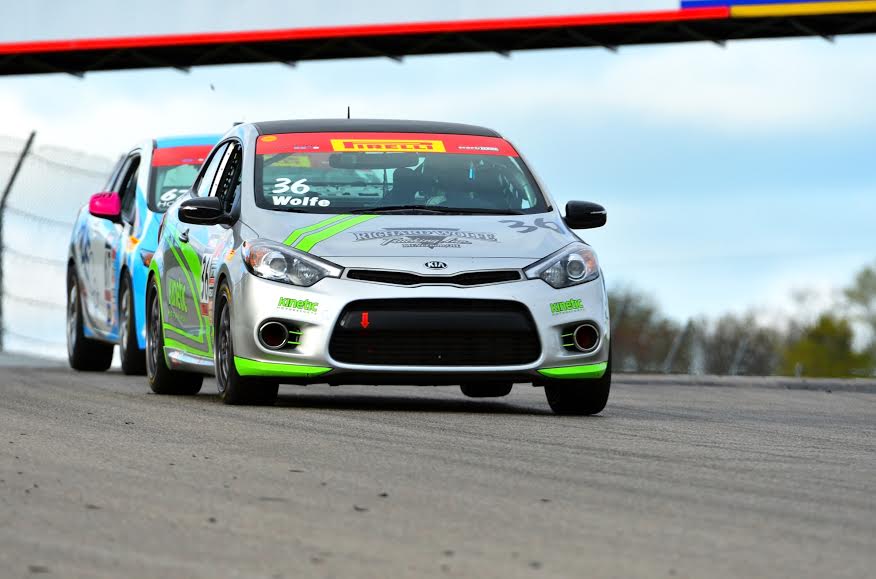 We have another exclusive interview at The Korean Car Blog, in this opportunity we have the current World Pirelli Challenge winner in TC-A class driving the new Kia Forte Koup T-GDi. This is his first year driving a Kia and also the Koup, also first year with the Kinetic Motorsports but he has a long racing career. END_OF_DOCUMENT_TOKEN_TO_BE_REPLACED