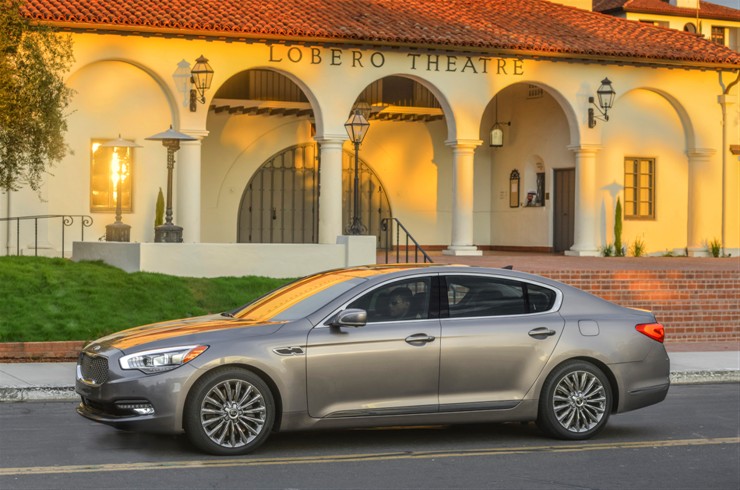 A report from Edmunds-Inside Line said that Kia dealers and their employees, some who have spent decades successfully selling mass-market econoboxes, are learning how to sell a $60,000 luxury sedan to a Mercedes-Benz owner.  END_OF_DOCUMENT_TOKEN_TO_BE_REPLACED 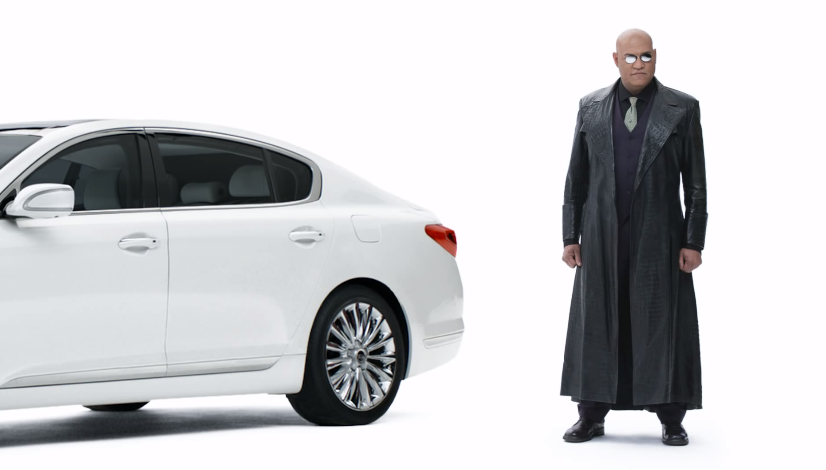 The all-new 2015 K900 is poised to challenge the RWD luxury sedan segment with world-class accommodations, premium driving dynamics and stunning design that will redefine consumer perception and expectations about Kia, and Morpheus from “The Matrix” explains flagship’s features like the V8 420 hp engine, Blind-Spot Detection, Lane Departure Warning, among other things. END_OF_DOCUMENT_TOKEN_TO_BE_REPLACED 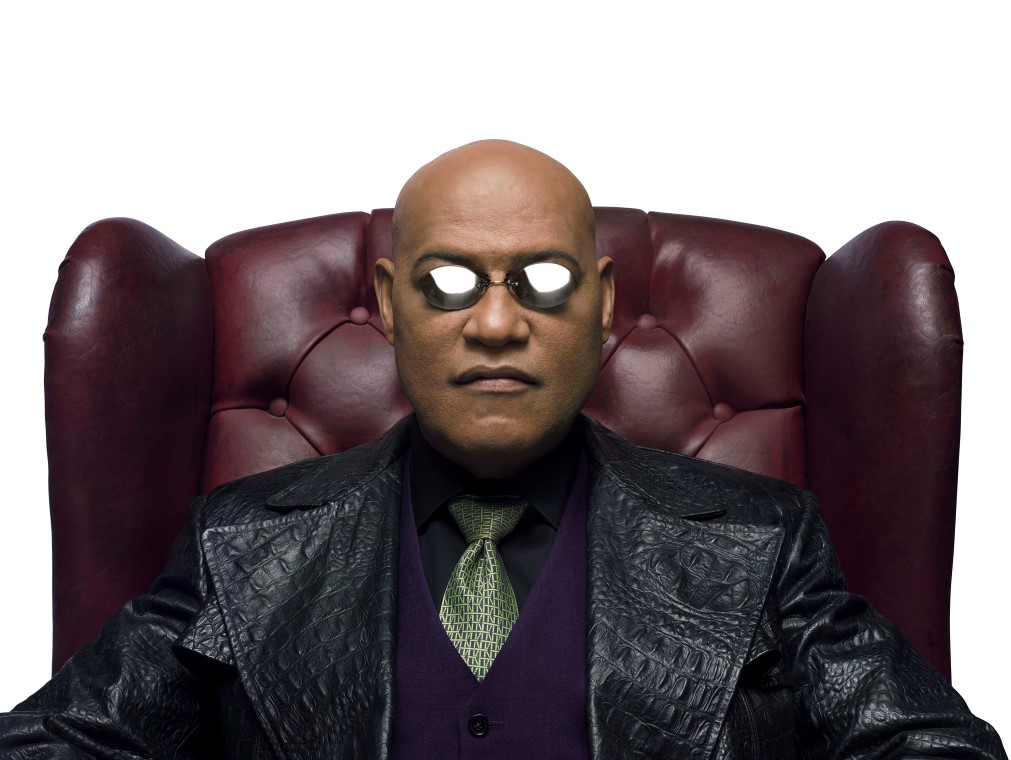 KMA has released today the press release and the commercial of his K900 flagship sedan to debut during the third quarter of Super Bowl XLVIII. “The world of luxury has been pulled over your eyes, to blind you from the truth.”  With these words – and his signature trench coat and reflective sunglasses – Laurence Fishburne returns to the iconic role of Morpheus from The Matrix trilogy in a multiplatform marketing effort from Kia Motors America (KMA) for the all-new K900 rear-drive luxury sedan set to premiere during the third quarter of Super Bowl XLVIII. END_OF_DOCUMENT_TOKEN_TO_BE_REPLACED 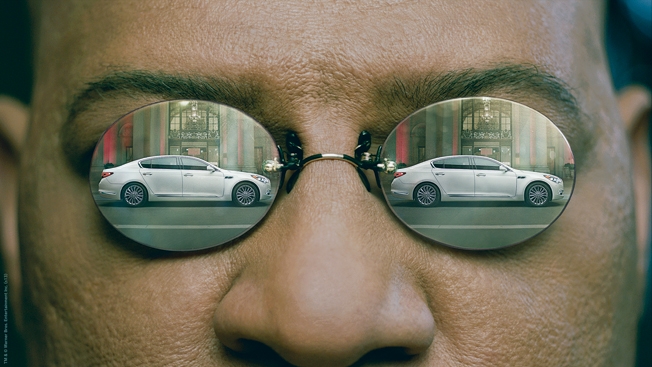 Few weeks ago we told you that Kia wants to Hit in the SuperBowl with new flagship sedan K900 Ad. Today we bring to you a little synopsis and the first picture of this new commercial. END_OF_DOCUMENT_TOKEN_TO_BE_REPLACED