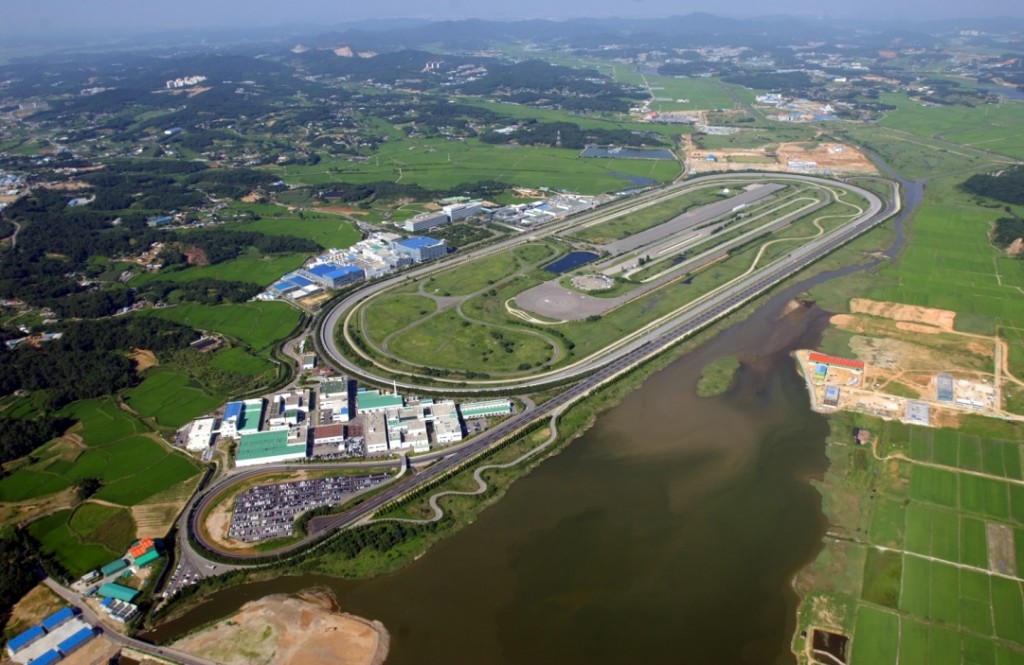 Hyundai Unveils ix25 at 2014 Beijing AutoShow As a Concept 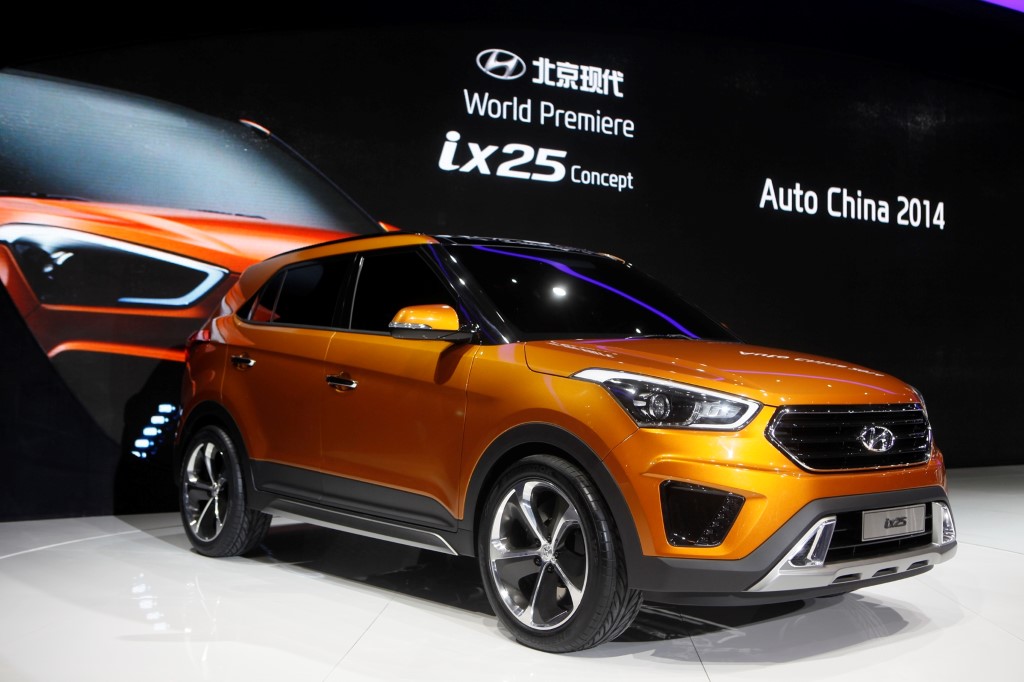 Hyundai Motor Company finally unveiled ‘ix25’ (but as a concept model) at the 2014 Beijing International Automotive Exhibition, held at the China International Exhibition Center. The sophisticated small-sized SUV, another strategic pillar for Hyundai in the world’s largest auto market, is scheduled to be launched exclusively in China later this year.  END_OF_DOCUMENT_TOKEN_TO_BE_REPLACED 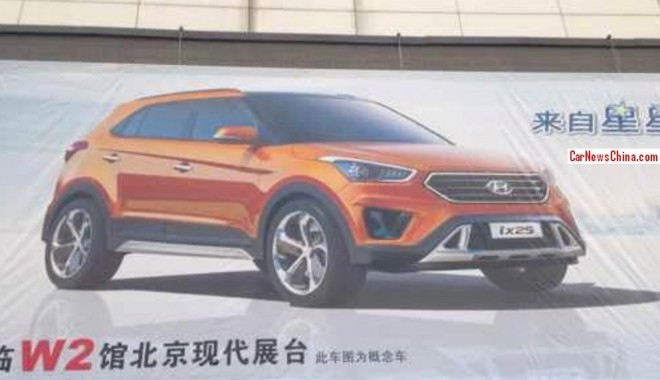 Yesterday we shared new interior pictures of the Hyundai’s B-segment SUV, the ix25. Now Hyundai released in China a teaser ahead of the official debut at the Beijing show in April 20, 2014. END_OF_DOCUMENT_TOKEN_TO_BE_REPLACED 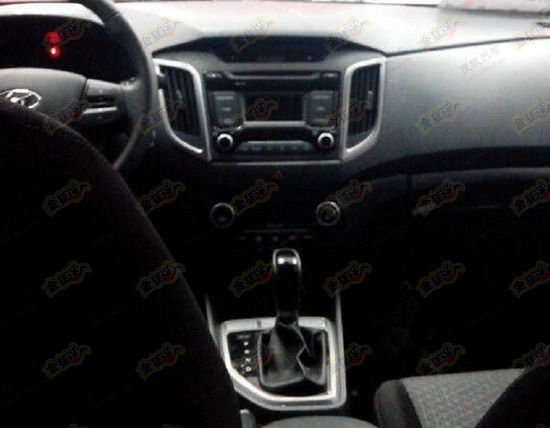 Hyundai’s Juke-rival B-Segment SUV was caught testing in Europe one month ago. Based on the next-gen Hyundai i20 B-segment car, the SUV version is expected to debut at the 2014 Beijing Auto Show starts April 20, and today we show more interior pictures. END_OF_DOCUMENT_TOKEN_TO_BE_REPLACED 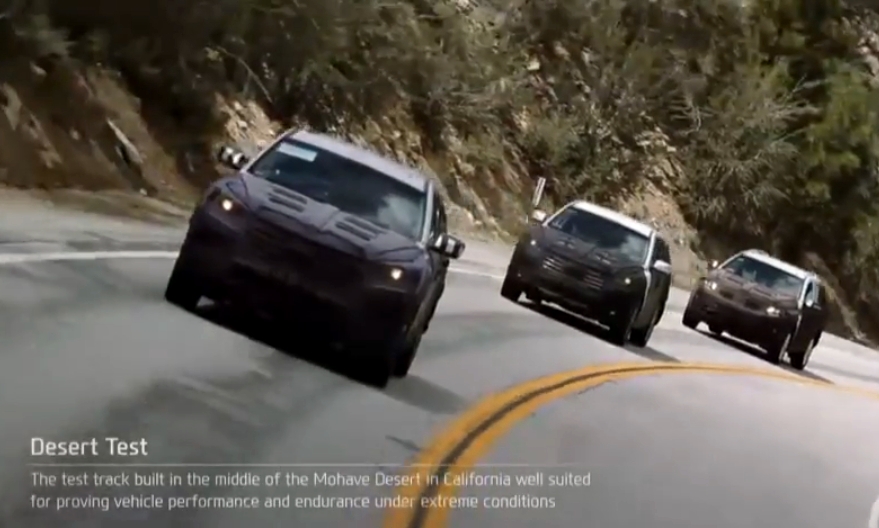 Few weeks ago we showed an article about Hyundai-Kia Mojave Proving Ground, and today we want to share a nice video where you can see how Hyundai’s detailed production process of car, starting with the sketches, engineering, testing in hot weather conditions and the final result, cars everyone can buy in a dealer. Hope you enjoy it! END_OF_DOCUMENT_TOKEN_TO_BE_REPLACED