The highly anticipated K900 rear-drive sedan took center stage today as Kia Motors America (KMA) took the wraps off its new flagship amid a packed house of media representatives from around the world at the 2013 Los Angeles Auto Show. The all-new 2015 K900 is poised to challenge the full-size rear-drive luxury sedan segment with an extensive list of standard equipment, world-class accommodations and stunning design that will redefine consumer perception and expectations of the Kia brand. END_OF_DOCUMENT_TOKEN_TO_BE_REPLACED 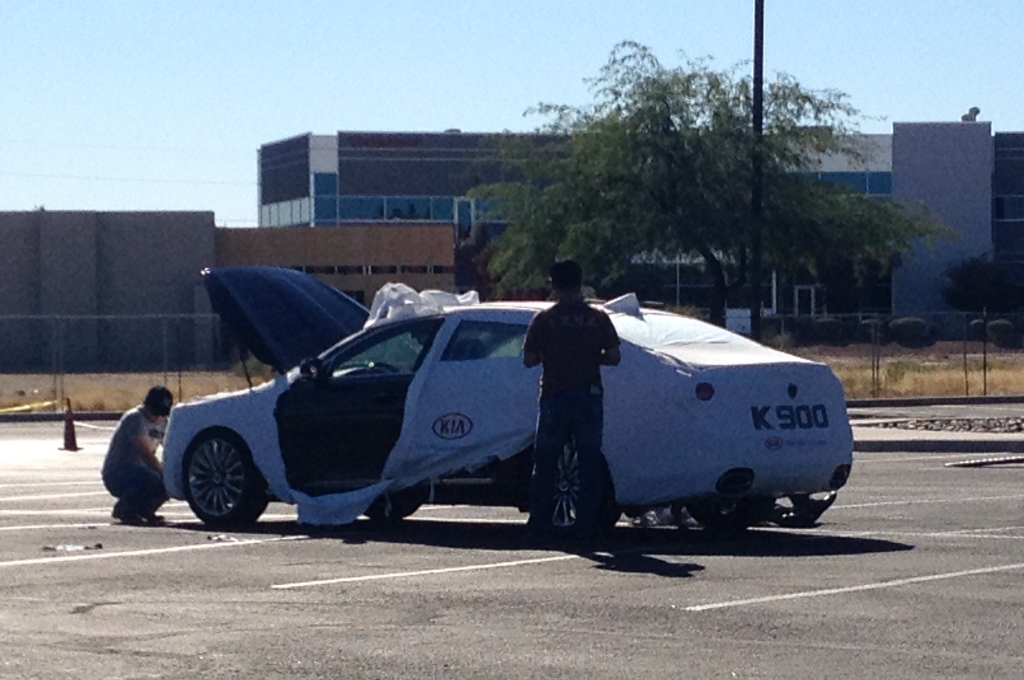 Kia confirmed to U.S dealers that it will launch a new full-sized rear-wheel-drive flagship sedan K900 in the United States early next year, accelerating its drive into higher tiers of the luxury car market. END_OF_DOCUMENT_TOKEN_TO_BE_REPLACED 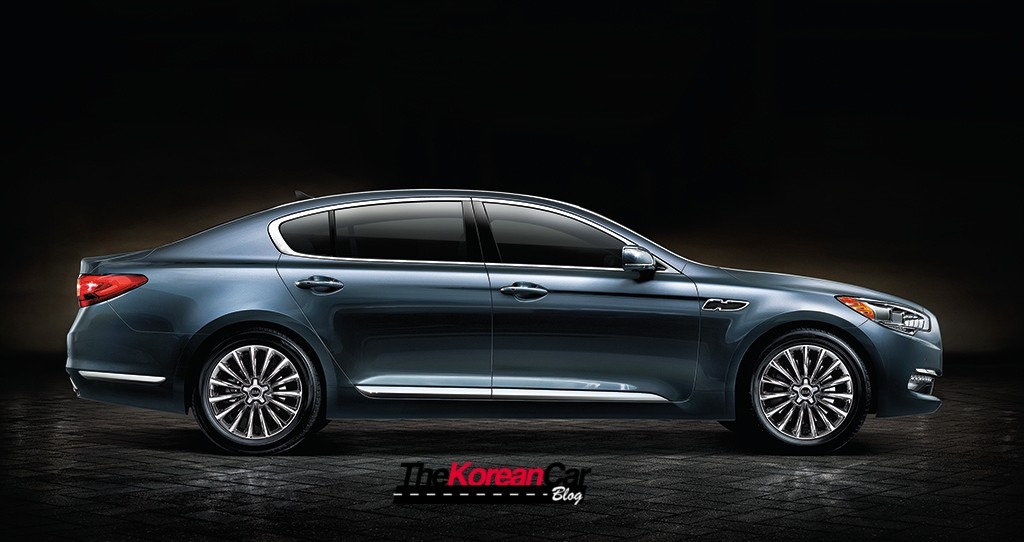 Kia Motors America will take value to new levels of sophistication next month with the unveiling of a rear wheel drive flagship sedan at the 2013 Los Angeles Auto Show. The all-new K900 is scheduled to go on sale next year and be available with either a V6 or V8 engine. END_OF_DOCUMENT_TOKEN_TO_BE_REPLACED 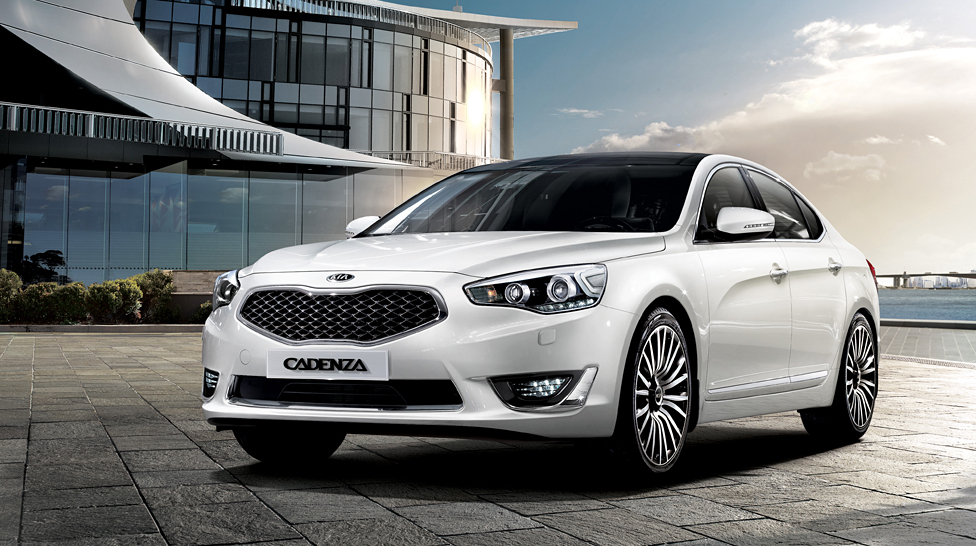 Currently Kia does not offer the Cadenza (also known as the K7 in South Korea), or the Quoris/K9 to its European dealers. At this time, biggest sedan by Kia in most markets is the Optima.  END_OF_DOCUMENT_TOKEN_TO_BE_REPLACED

Kia Already Working on a Facelift For The K9/Quoris? 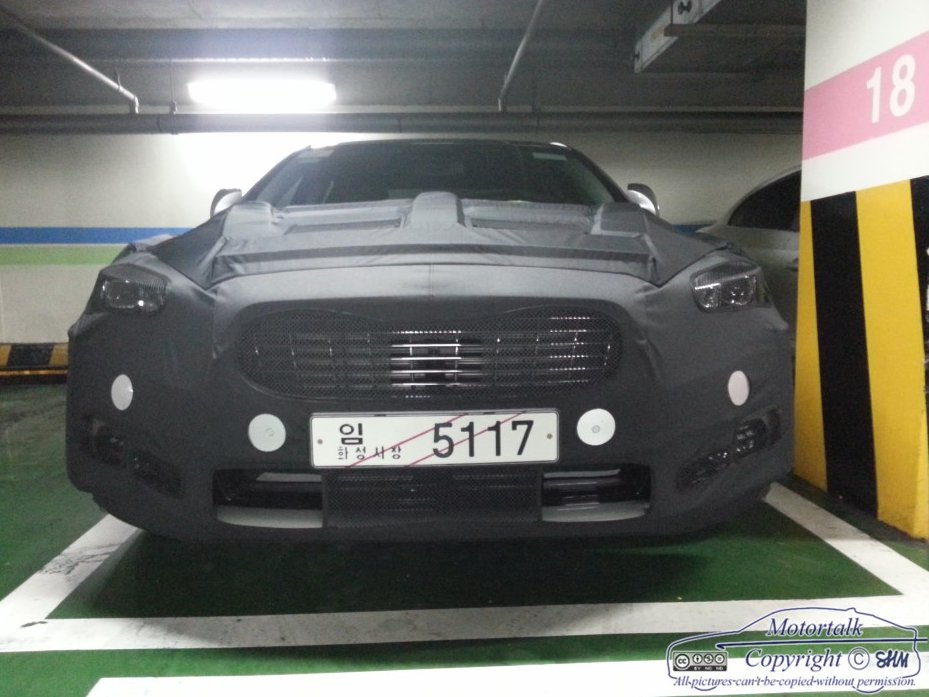 According to this pictures caught in South Korea, Kia will be working on a light facelift to his full-size premium sedan, the K9 (called Quoris in other overseas markets). END_OF_DOCUMENT_TOKEN_TO_BE_REPLACED