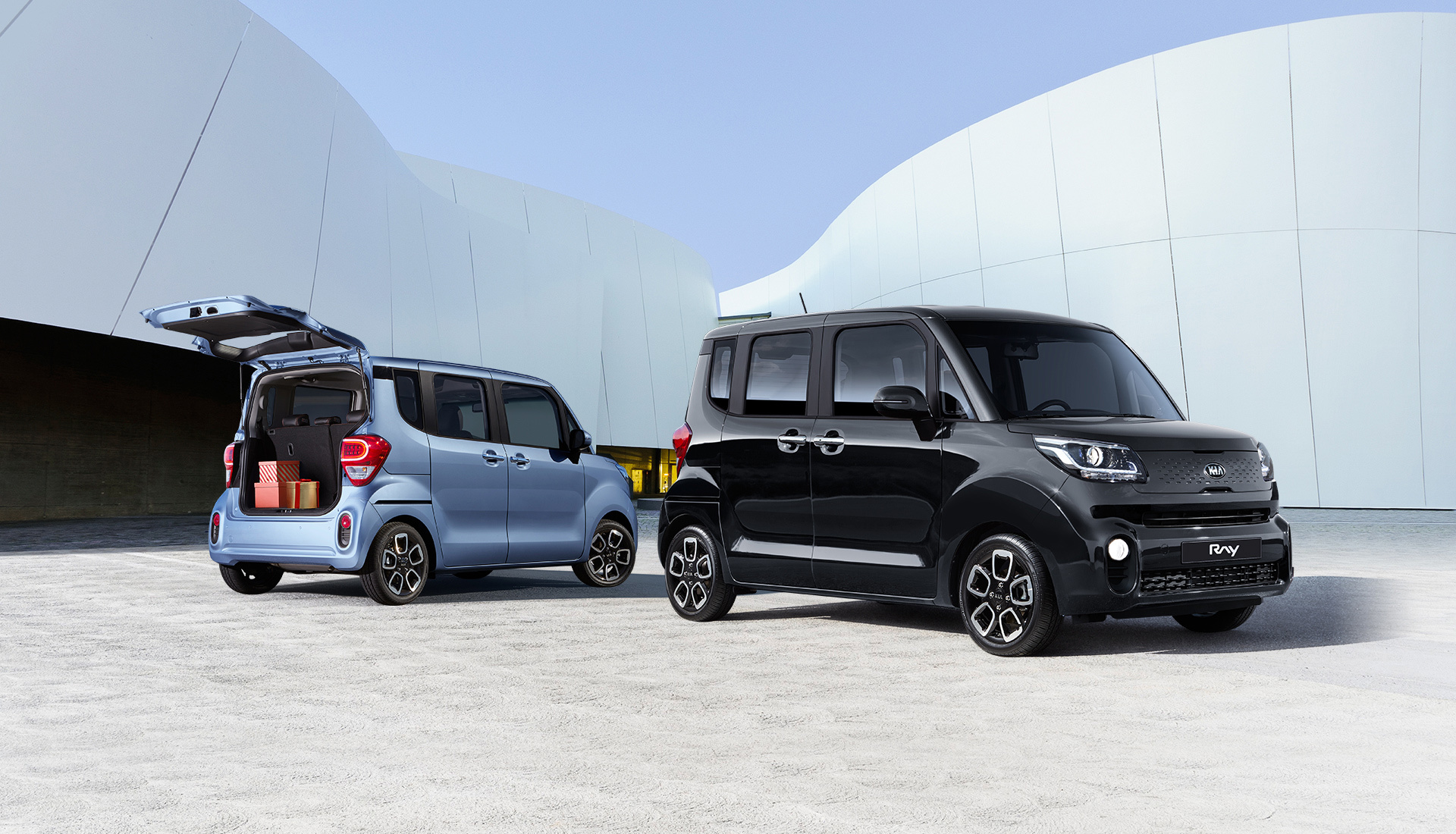 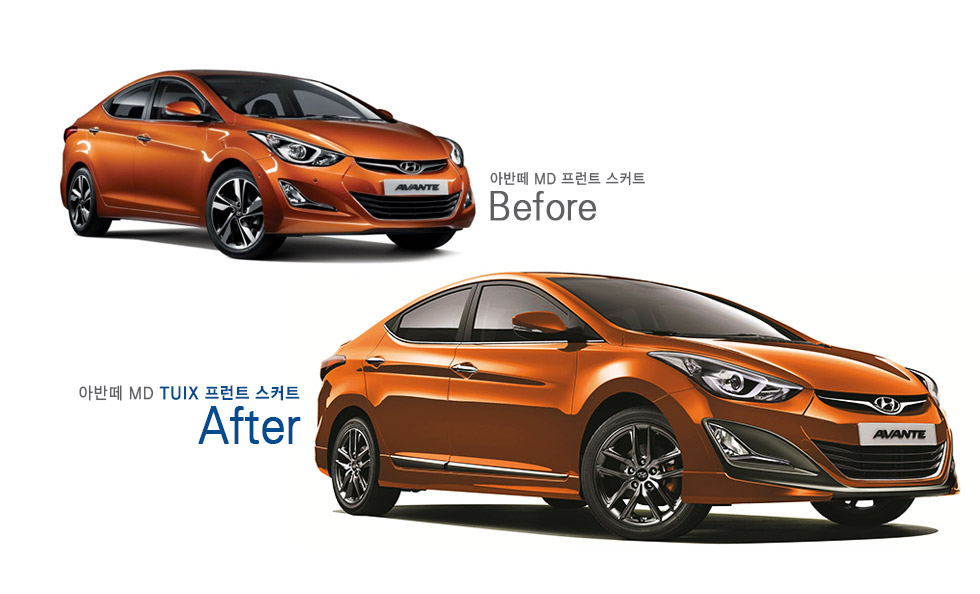 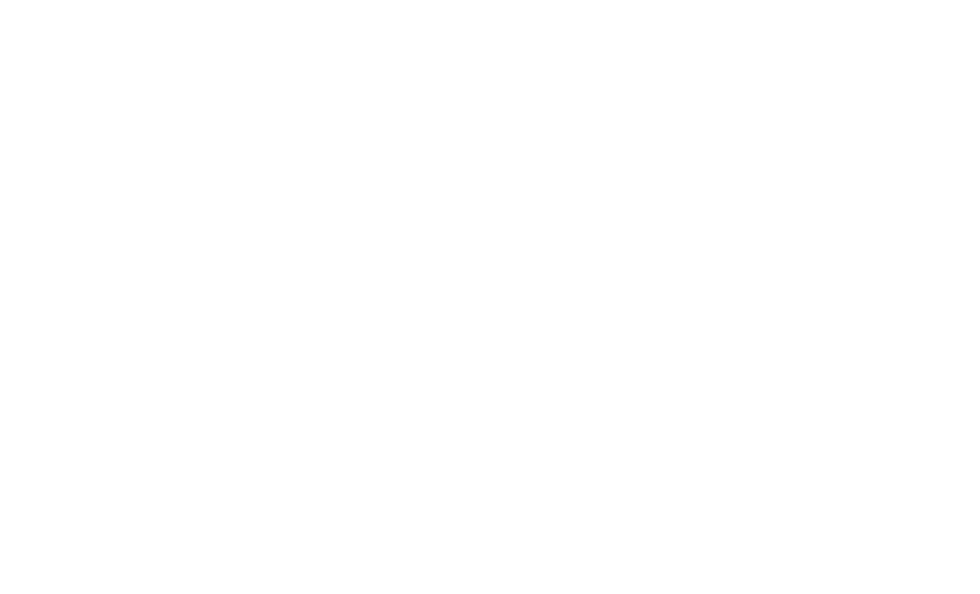 Customizing cars with everything from fluorescent spoilers to tricked-out headlights is a time-honored tradition in such auto-crazy nations as the United States and Japan. Not so in South Korea, where highly restrictive car-modification laws have long kept a lid on tuning. END_OF_DOCUMENT_TOKEN_TO_BE_REPLACED 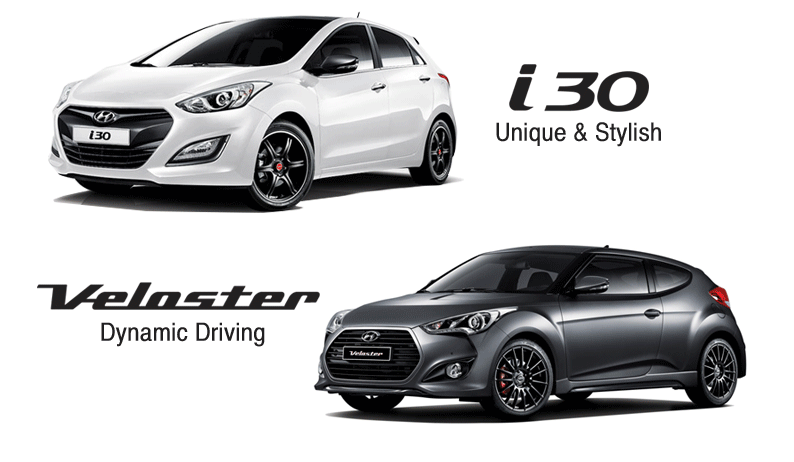 Hyundai and Kia Motors announced today they have open an online tuning parts shop for their auto customization brands “Tuix” and “Tuon.”  These brands are tuning-specific developed to better cope with consumers diverse demands in automobile design and performance.

END_OF_DOCUMENT_TOKEN_TO_BE_REPLACED

Remember the Ray, right? The much loved, boxy-shaped city car developed by KIA for the Korean Domestic Market has just received a new version to join the lineup in early 2013.