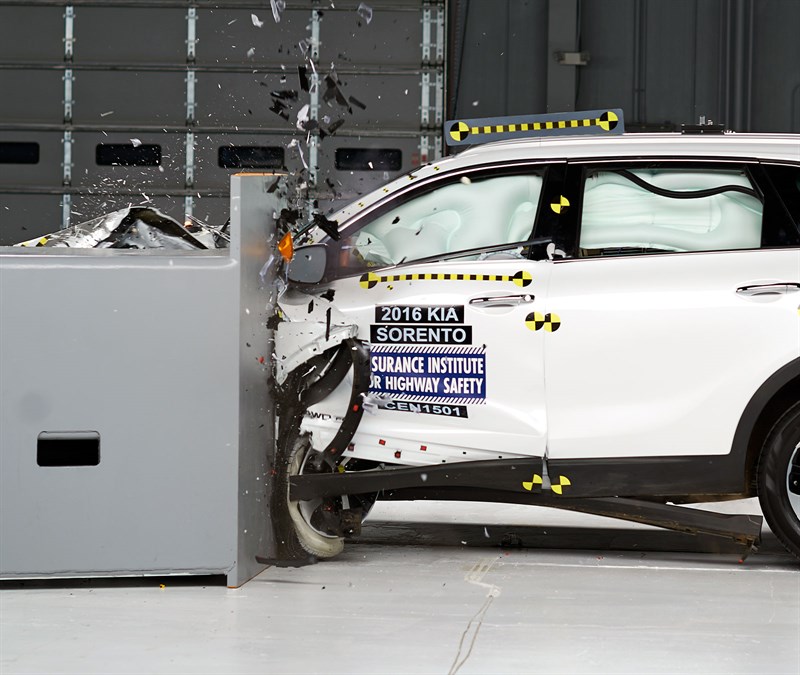 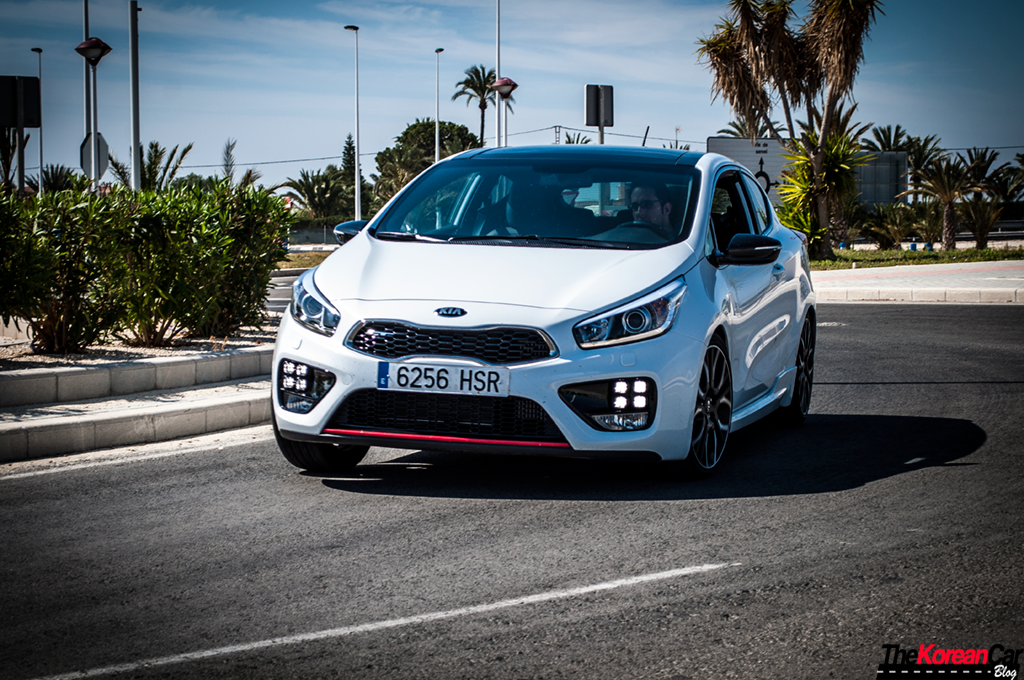 Kia Will Launch More GT Models in the Future

While Kia is enjoying the successful launch of the pro_cee’d GT, following not only its sales performance but also its brand-building capability, it seems like the brand is thinking about to expand this line-up.

END_OF_DOCUMENT_TOKEN_TO_BE_REPLACED 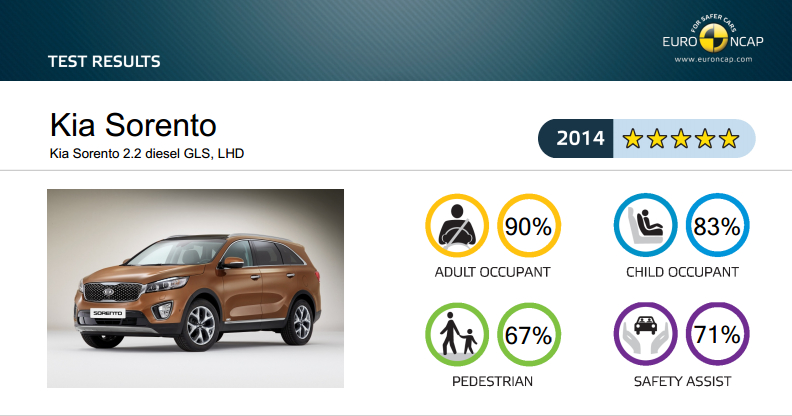 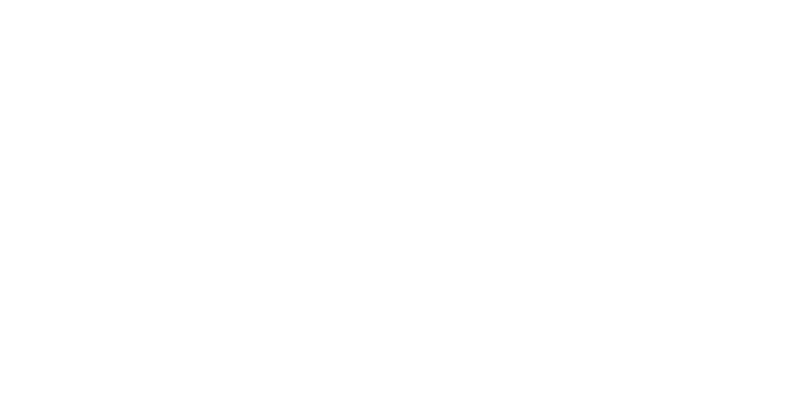 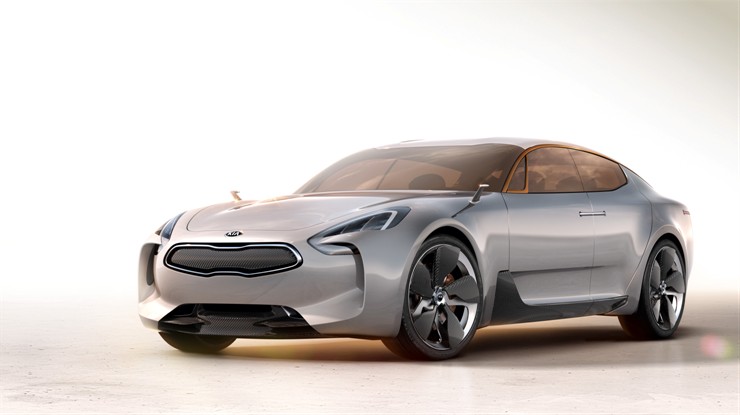 The Kia GT is Currently Under Development

Each passing day, the Kia GT Concept in production form is closer than ever. Today company’s vice president of overseas marketing Soon Nam-Lee confirmed the model is starting under development. END_OF_DOCUMENT_TOKEN_TO_BE_REPLACED 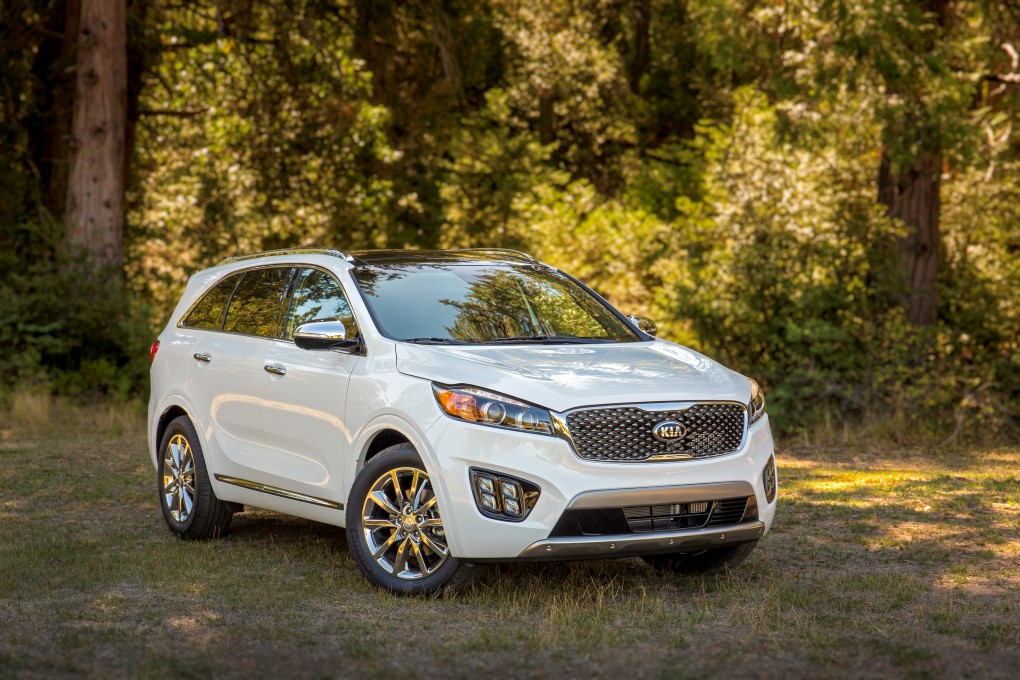 With its roads and freeways as the foundation of driving adventures encompassing sunny surf-side beaches, rugged snow-covered mountains, starkly beautiful deserts and a wide variety of other destinations,  Kia Motors America (KMA) chose Los Angeles for the North American debut of the all-new 2016 Sorento CUV.  END_OF_DOCUMENT_TOKEN_TO_BE_REPLACED