While we already saw few spy photos of the future Optima, today we want to share with you a render of the next-gen Kia Optima created by south korean car designer @saehoon_p that previews how the next-gen of Kia’s mid-sized sedan could look. What do you think?.

END_OF_DOCUMENT_TOKEN_TO_BE_REPLACED 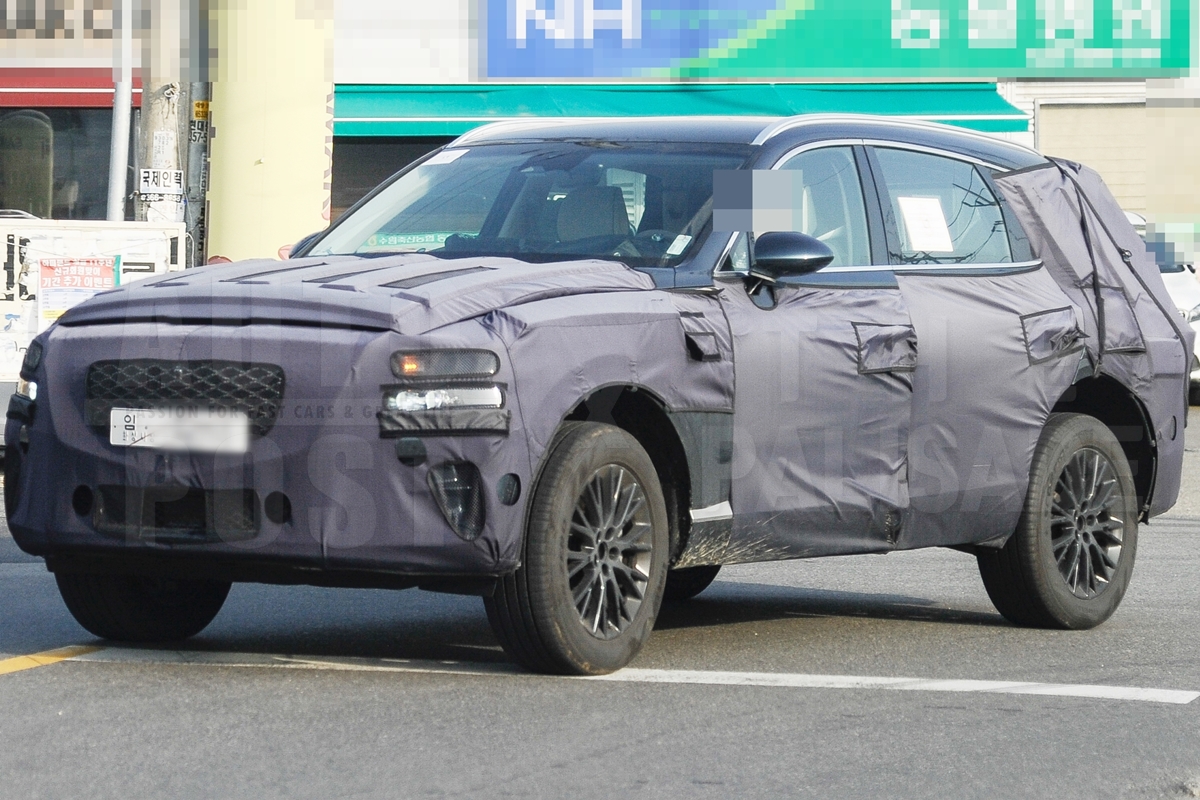 The development of the first Genesis SUV continues as we have received a new set of spy shots of a new prototype, that according to the sources could mean a second stage prototype model due to its improvements and new design additions.

END_OF_DOCUMENT_TOKEN_TO_BE_REPLACED

Kia Motors has today revealed the first image of its new small SUV (to be called Tusker, at least in the U.S). Due to be revealed fully in the summer, the new vehicle possesses the space and capabilities of a traditional SUV in a compact package.

END_OF_DOCUMENT_TOKEN_TO_BE_REPLACED

After Genesis finally delayed the launch of next-gen G80 sedan, as we don’t see or heard anything at the NY AutoShow, today we want to share with you a new recreation by chBuzz.

END_OF_DOCUMENT_TOKEN_TO_BE_REPLACED 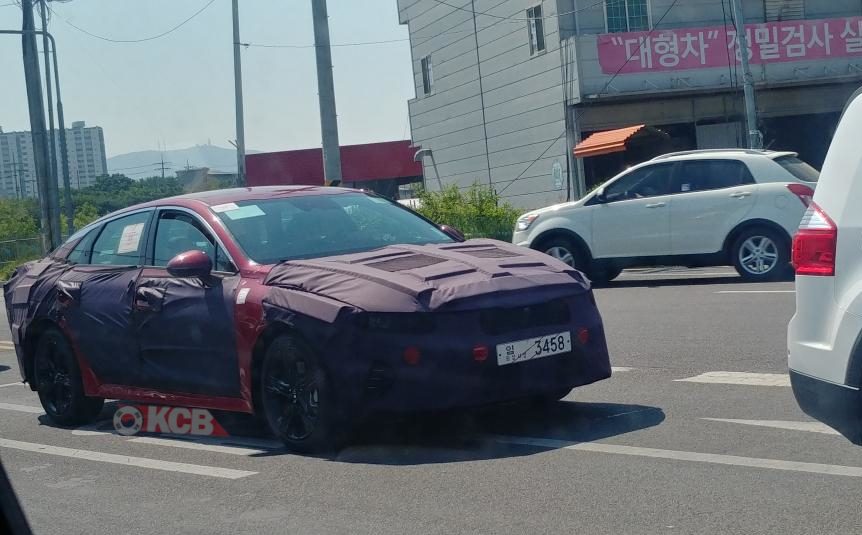