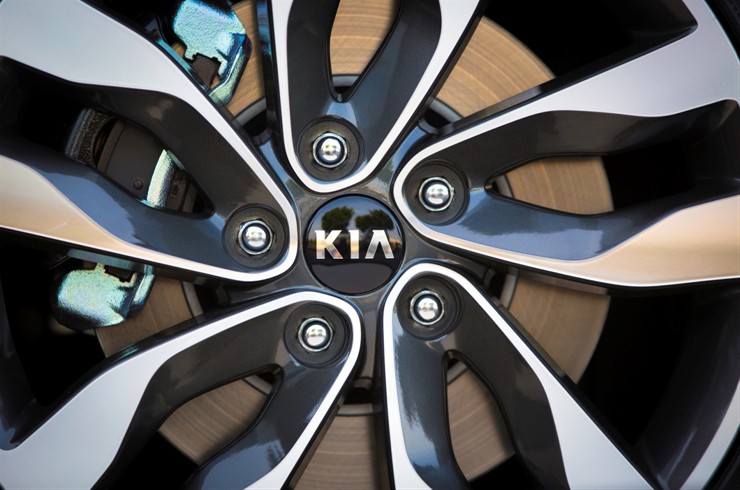 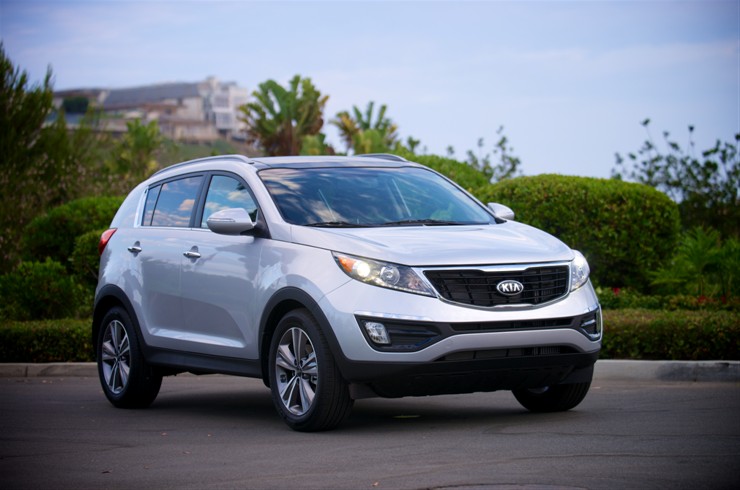 The 2014 Sportage advances Kia’s brand to the next level with an array of design enhancements as well as a host of comfort and convenience features. Building upon the already award-winning platform, Sportage now offers – 2.4L GDi (LX and EX) and 2.0 T-GDi (SX) powertrains – for enhanced efficiency. END_OF_DOCUMENT_TOKEN_TO_BE_REPLACED 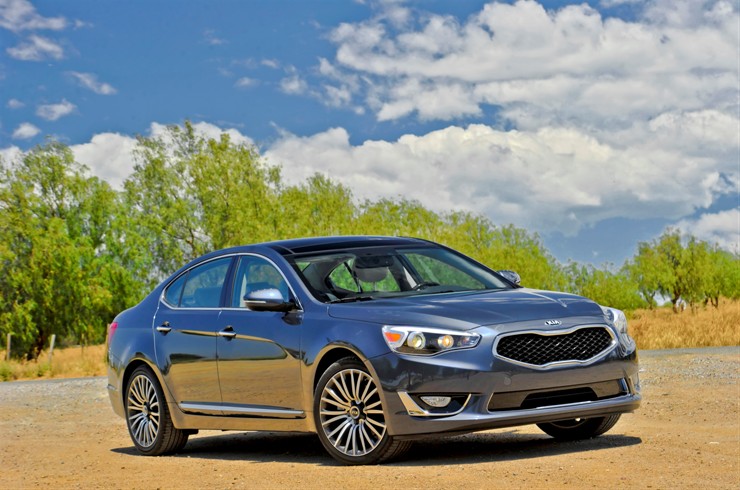 Kia Motors America (KMA) today reported best-ever August sales of 52,025 units, a 4-percent increase over the same period in 2012. Sales of the all-new 2014 Cadenza continue to climb, exceeding the 1,500 unit mark for the second month in a row, while the U.S.-built Optima logged its 21st straight month as Kia’s top seller with 15,199 units sold. August also marked the debut of the “Totally Transformed” marketing campaign for the all-new 2014 Soul, which will soon be arriving in showrooms.   END_OF_DOCUMENT_TOKEN_TO_BE_REPLACED 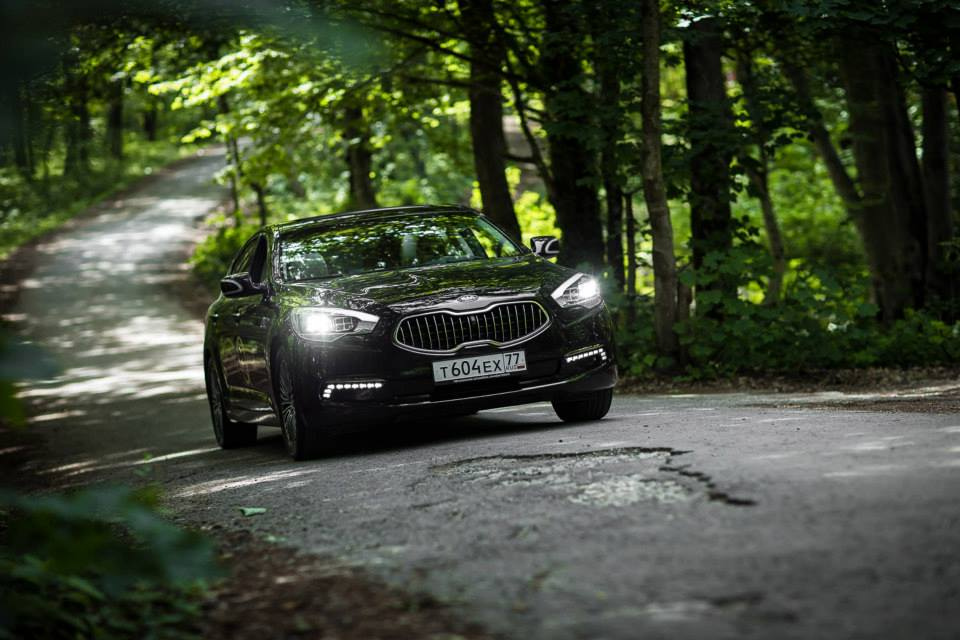 Kia has been busy this year, launching the Cadenza upscale sedan and a redesigned Forte compact sedan and putting the finishing touches on a five-door hatchback, coupe and redesigned Soul that will arrive before year end. END_OF_DOCUMENT_TOKEN_TO_BE_REPLACED