The main concept of the exterior of the All-new Picanto is Distinct & Modern. In other words, highly individual styling and differentiated elements based on clearly distinct modernity give a new identity to this compact car. Also, the harmony between the European-style sophisticated image and unique detailed elements express a new “Smart Premium” design for the compact car.

Its front view emphasizes confidence and dignity in general. The unique graphical elements succeed to the design identify of Kia and were materialized with a progressive image.

In particular, its front bumper was faced with a tremendous difficulty, called the Euro NCAP Pedestrian Protocol, in the model design phase, which was a big concern. 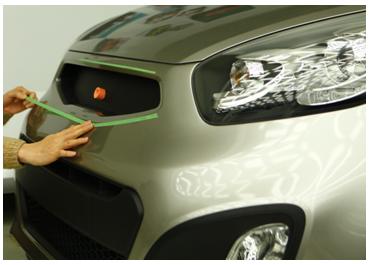 “A better design with greater safety always put the designer in a dilemma. More emphasis on safety will make the shape of the bumper different from the original concept, while disregard for safety will result in less safety. It was pretty tough to meet both conditions. However, this dilemma led me to discover a solution, i.e. a new style for a premium compact car,” said Mr. Kee Hong Park in charge of exterior design. He mentions that it is the harmony between design and technology that creates this highly safe and dignified style for a compact car.As far as the specific design characteristics are concerned, the molding around the fog lamp gives an expression of the bumper image and dynamic image, which emphasizes sturdiness and safety. In addition, the headlamp LED DRL (Daytime Running Light) brings a high-tech style and stability with abundant volume.In particular, the headlamp of the All-new Pianto is based on the image of the helmet used in American football. With its details emphasized, the headlamp was transformed into the new eye of new Picanto looking like the brightening eye line image.

Mr. Park said “Being the first to apply the projection type and DRL to the headlamp of a compact car was a new challenge to me as a designer. Ordinarily, the headlamp, often regarded as the eye of the car, was designed to look sharp and pointed, but in view of the fact that it is a compact car, I also took the cute and friendly image into consideration and applied diverse ideas.”

The side of new Picanto stressed simple sportiness with a speedy structure, and also placed emphasis on simple lines and the abundant fender volume to the fullest to render a stable image. 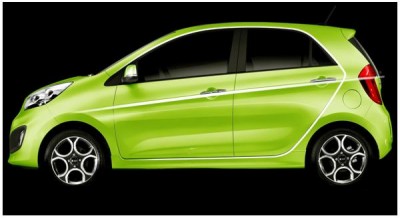 Particularly, the wheel design applied the machine finish and high gloss to deliver a highly sensitive image, and the designer suggested a slim LED side repeater to go along with the overall shape of the car, and a high-class grip-type door handle to prevent women from hurting their nails.

When it comes to the rear view, the designer gave priority to abundant volume as well as unique formativeness, and tried to pursue wide proportional stability with an edgy style.

The advanced and unique image goes well with the front image, and when the lamp is turned on, the image of Kia will come to mind. Inspired by architecture and fashion, focus was on the delivery of an overall sporty and wide image. 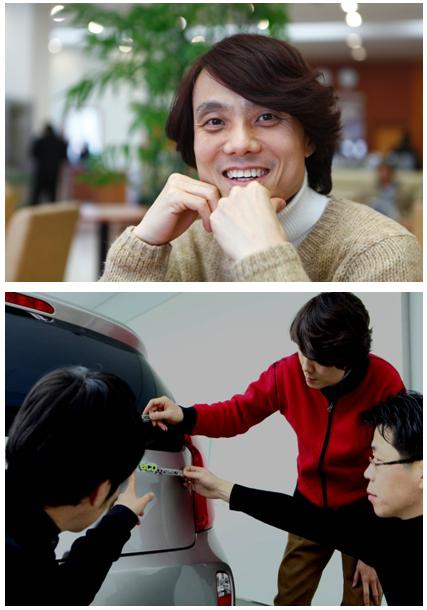 “Unlike previous experience, developing the All-new Picanto was a full of surprises. In particular, when I was dwelling on the front bumper, engineers visited me in the model room to share their thoughts with me. Our designers thought that they had to give this entry-level model of Kia a cheerful and lively image, favored by foreigners. After numerous evaluation sessions and countless modifications of the model with the design constraints and costs taken into account, the All-new Picanto was finally completed. As a designer of the model, I hope that the All-new Picanto will someday become a leading model in the global compact car market.” said Mr. Park. 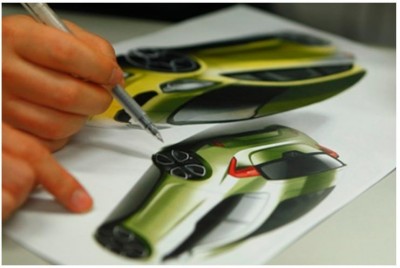