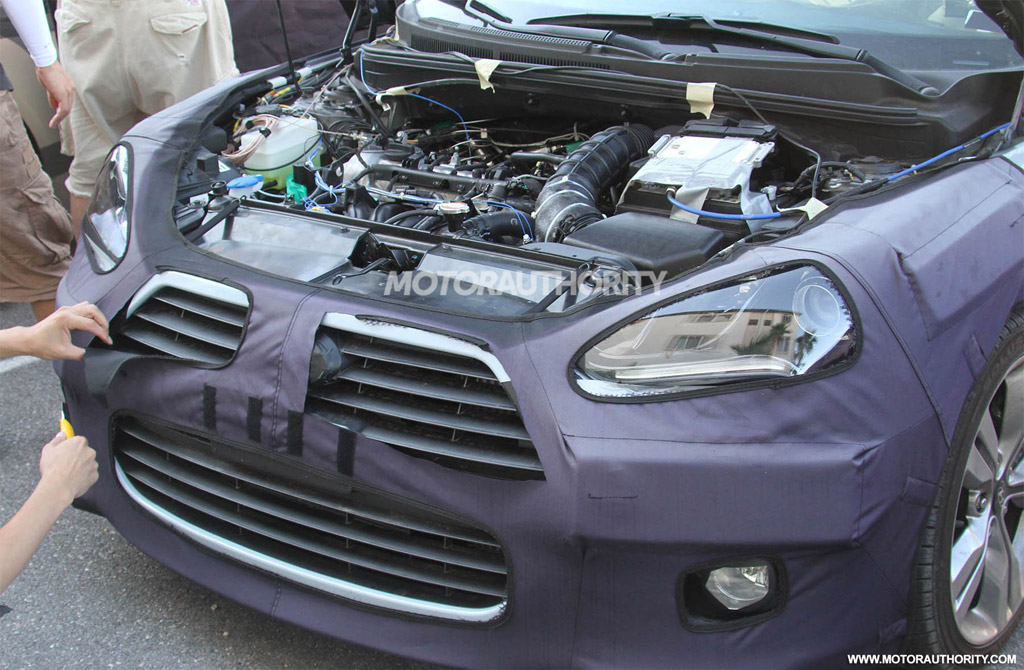 Hyundai Motor America has confirmed the Veloster Turbo. Although we had already seen the spy photos and the official showcase of the new 1.6 T-GDi engine, Hyundai invites us to wait until January, at the 2012 Detroit Autoshow to know more details.

The most changes on this new Veloster’s “hot version” will be in a new nose with deeper front air intakes and front spoilers, hinting at its sporty nature, a pair of large exhausts will complement its already squat stance, and obvius, the engine. 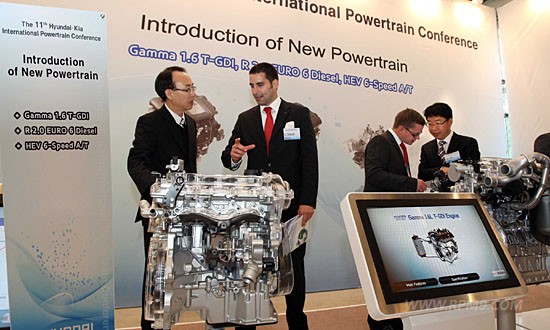 Something the most people has criticized (engine response is not as strong as can be expected), the 1.6-litre petrol engine, with forced induction boosting its power output to 204hp – 64hp more than the standard version. Hyundai hopes it should be able to sprint from 0-62mph in 8.0 seconds, with a top speed of more than 130mph.