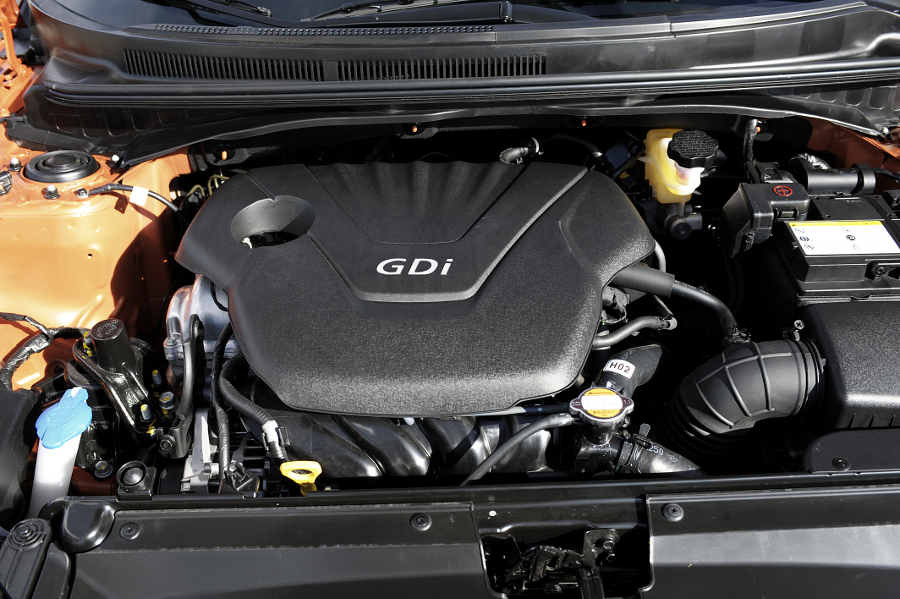 Following in the footsteps of Hyundai’s Tau V8 engine, the 1.6-liter GDi “Gamma” engine, which debuted on the all-new Accent in the US, has been named one of the Ward’s 10 Best Engines by WardsAuto World.

“Hyundai spent three years on the list with its excellent Tau 5.0-liter V-8, but 2012 brings evidence the auto maker can deliver world-class small engines as well,” writes WardsAuto World Executive Editor, Tom Murphy. “The new 1.6-liter GDi Gamma four-cylinder is powering entry level vehicles such as the Hyundai Accent and demonstrates its versatility in the Hyundai Veloster three-door coupe. Mated with an excellent six-speed manual transmission for our evaluation, this package makes the Accent an easy pick for B-class car shoppers. Priced a shade above $14,000, the Gamma-equipped Accent is an excellent value that will surprise and delight any first-time buyer.”

The Hyundai Accent is available with the 1.6-liter GDi Gamma engine paired with a proprietary six-speed automatic or manual transmission. This combination results in best-in-class fuel economy of 30 mpg city/40 mpg highway and best-in-class 138 horsepower. 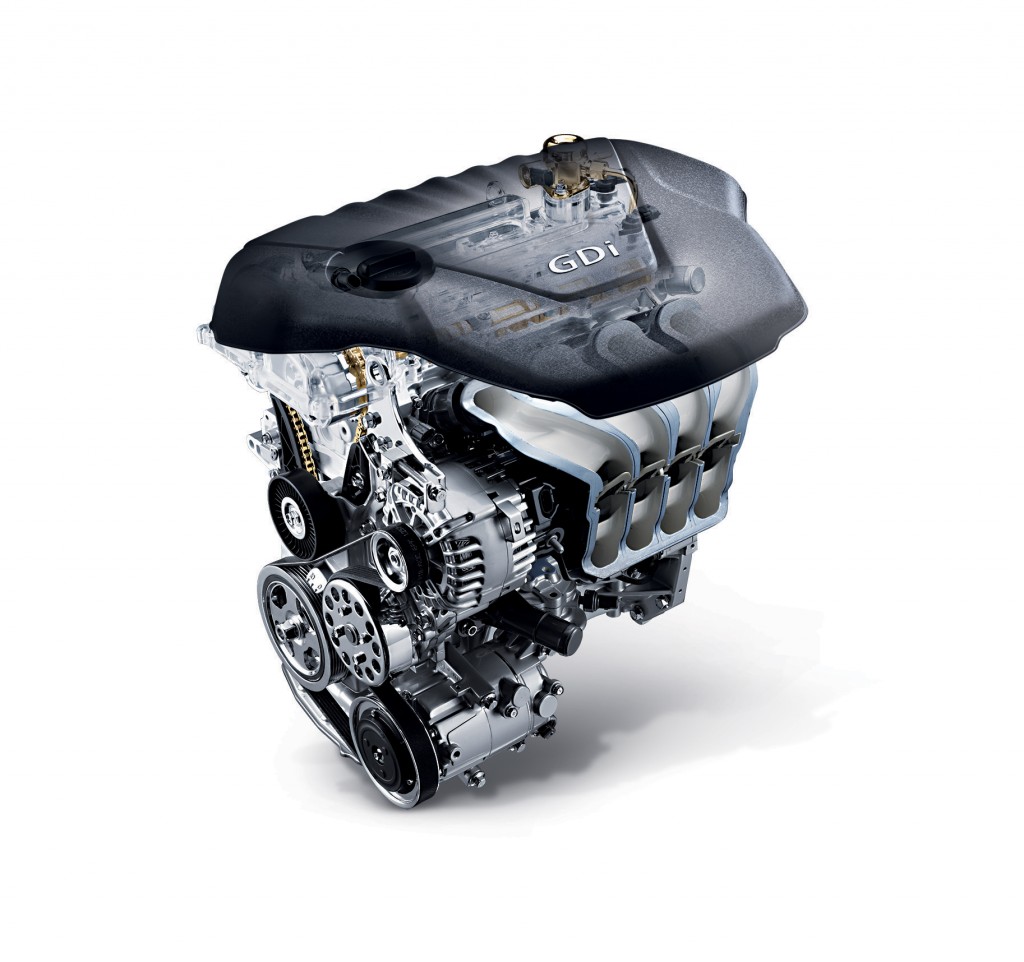 “Gasoline-direct-injection technology allowed Hyundai engineers to create an engine that is powerful, fuel-efficient and has reduced emissions,” said Hyundai American Technical Center Inc. (HATCI) Powertrain Director, John Juriga. “Despite its small size, it generates some big numbers, with both impressive horsepower output and up to 40 mpg on the highway.”

The all-new Gamma 1.6-liter four-cylinder engine is the smallest Hyundai engine to use Gasoline Direct Injection (GDi) in the U.S., which helps deliver an estimated highway fuel economy of up to 40 mpg, lower emissions and higher reliability. Through the use of GDi technology, the Gamma 1.6-liter engine delivers a peak output of 138 horsepower at 6,300 rpm and maximum torque of 123 lb.-ft. at 4,850 rpm. However, GDi is only part of the story, as the new Gamma also features Dual Continuously Variable Valve Timing, an electronic throttle control, a roller timing chain, variable induction and innovative anti-friction coatings such as CrN Physical Vapor Deposition (PVD) coating and Diamond Like Carbon (DLC) coating.

The other nomitated engines are:

Following in the footsteps of Hyundai’s Tau V8 engine, the 1.6-liter GDi “Gamma” engine, which debuted on the all-new Accent, has been named one of the Ward’s 10 Best Engines by WardsAuto World.
← Prev: More details of the 2012 European Kia Optima. The refreshed 2013 Kia Sorento. →