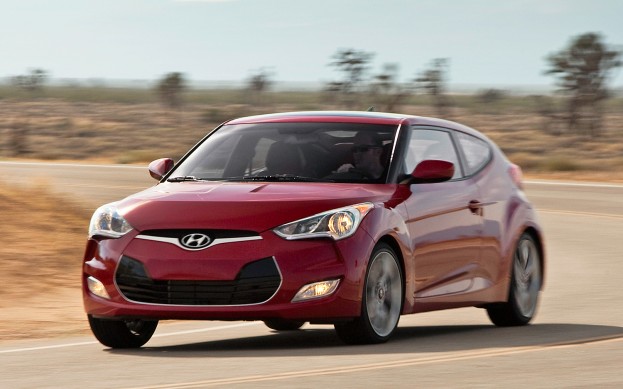 Hyundai Motor America today announced all-time record January sales of 42,694 units, up 15 percent versus 2011. Despite continued tight availability at Hyundai dealers across the nation, January retail sales were up 19 percent from last year due to continued strong performance throughout the Hyundai line-up, with the hot-selling Elantra up 13 percent and Genesis/Equus sales up 27 percent over last year.

“January was a good month for us as Januarys go. We set an all-time sales record for the month, saw continued stabilization in the general economy, and witnessed the Hyundai Elantra crowned as North American Car of the Year,” said Dave Zuchowski, Hyundai Motor America’s executive vice president, national sales. “All in all, a very solid base to build off in 2012.”

Hyundai achieved a corporate average fuel economy level of 36.7 MPG (27.7 MPG label value) in January, while selling 15,598 vehicles (37 percent of total sales) with 40 MPG window label highway fuel economy ratings. That’s up from 34.7 MPG in January 2011, a 5.8 percent increase, and Hyundai’s best-ever monthly fuel economy performance. “We finished 2011 with a full-year CAFE estimate of 36.1 mpg, which we think could be an industry-leading position,” said John Krafcik, president and CEO of Hyundai Motor America. “With a full year of Accent and Veloster, and more fuel-efficient versions of Azera and Santa Fe in the pipeline, we’ll continue to do all we can to bring affordable high fuel-efficiency solutions to all Hyundai buyers in 2012.”

← Prev: More details of the Hyundai's Hybrid Lifetime Battery Guarantee. Kia says: The Soul'ster is Under Final Assessment for Production. →