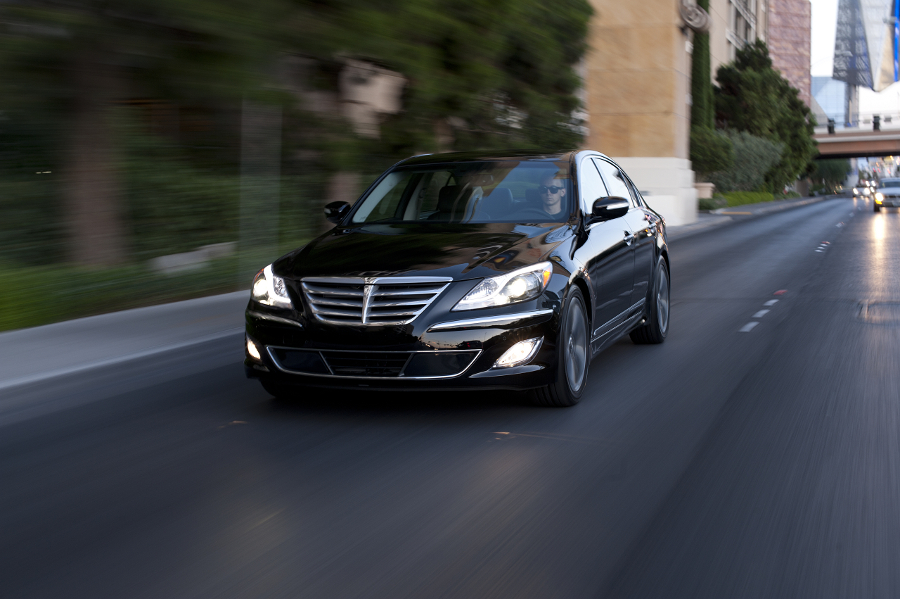 Hyundai may market its premium vehicles under a Genesis sub-brand to further distinguish its upscale cars from its mainstream vehicles, the brand’s U.S. sales boss said.

The proposed move would replace Hyundai’s round “H” badge with a new badge on rear-wheel-drive premium vehicles, including the Equus, Genesis sedan and Genesis Coupe. The upscale vehicles would be branded as Genesis with an alphanumeric naming system. They would be sold in Hyundai dealerships, not through a separate dealership network.

“There’s a conversation going on within the company that says, ‘Does having the Hyundai badge on the premium vehicles sell more vehicles, or does it restrict us from selling more vehicles?'” said Dave Zuchowski, executive vice president of sales for Hyundai Motor America.

No decision has been made about the rebranding, he said. Combined Genesis and Genesis Coupe sales totaled 32,998 vehicles in 2011, up 13 percent from 2010. Hyundai sold 3,193 units of its $60,000 Equus luxury sedan in the car’s first full year of sales. Zuchowski said the company had expected to sell 2,300 units last year.

While Hyundai is considering launching a luxury brand, a separate sales channel along the lines of Lexus, Infiniti and Acura is out of the question, Zuchowski said.

Many Genesis buyers are replacing the Hyundai badge with a winged Genesis badge as a dealer-installed option, Zuchowski said.

No firm timetable has been set to make the decision on whether to create a Genesis subbrand. But Zuchowski said it could coincide with redesigned versions of the Genesis and Equus, which are due in 2013 as 2014 models. 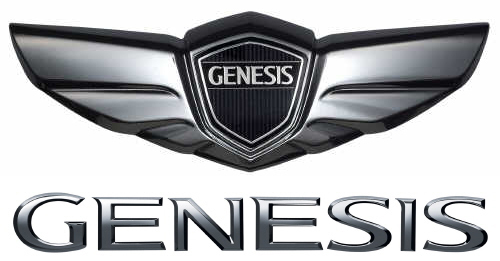