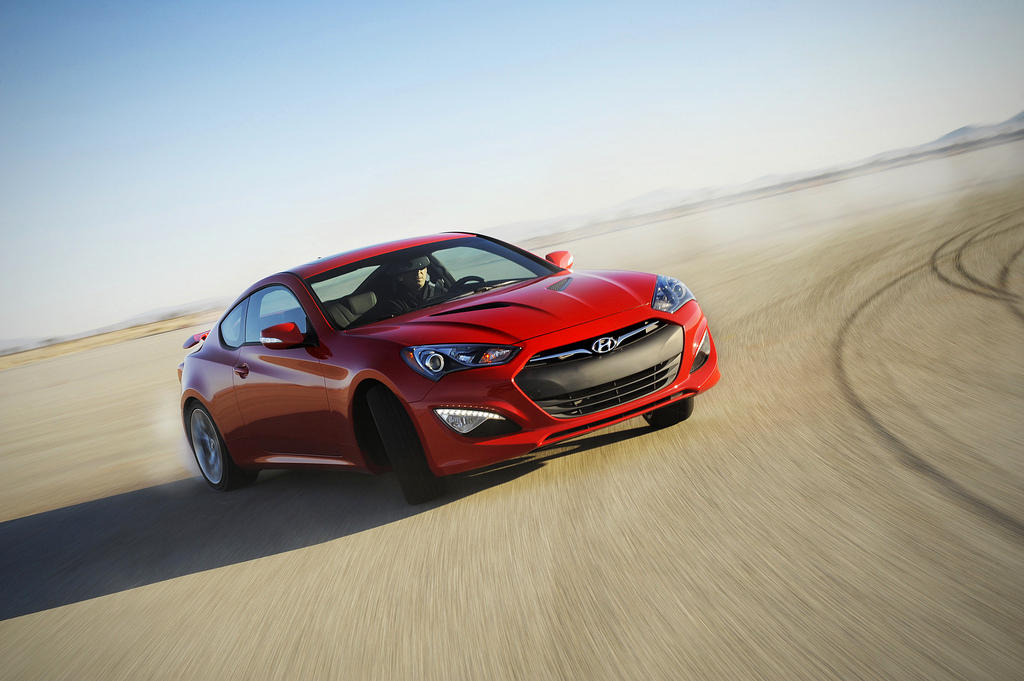 Do you remember few days ago when we are talking about the Genesis Sub-brand? Well, Hyundai U.S. CEO John Krafcik says the korean automaker still would like to offer an all-wheel-drive version of its Genesis near-luxury sedan, but a premium brand is a non-starter, its top U.S. executive says. “We believe we should have AWD on the next Genesis platform.”

Since the Genesis sedan’s 2008 introduction and the coupe’s debut the following year, the marque’s only available configuration has been rear-wheel drive. Hyundai’s thinking is that AWD would expand the car’s appeal to Americans living in cold-weather climates and also match competing models that boast RWD and AWD, such as German and Japanese luxury makes.

However, Krafcik is less keen on marketing the Genesis and other luxury-leaning Hyundai models, including the RWD Equus sedan, under a proposed Genesis premium brand. He refutes reports that say such a strategy is under way but says a premium brand is among many ideas being studied internally. “There’s no plan to do a Genesis sub-brand, full stop,” Krafcik says in an interview. 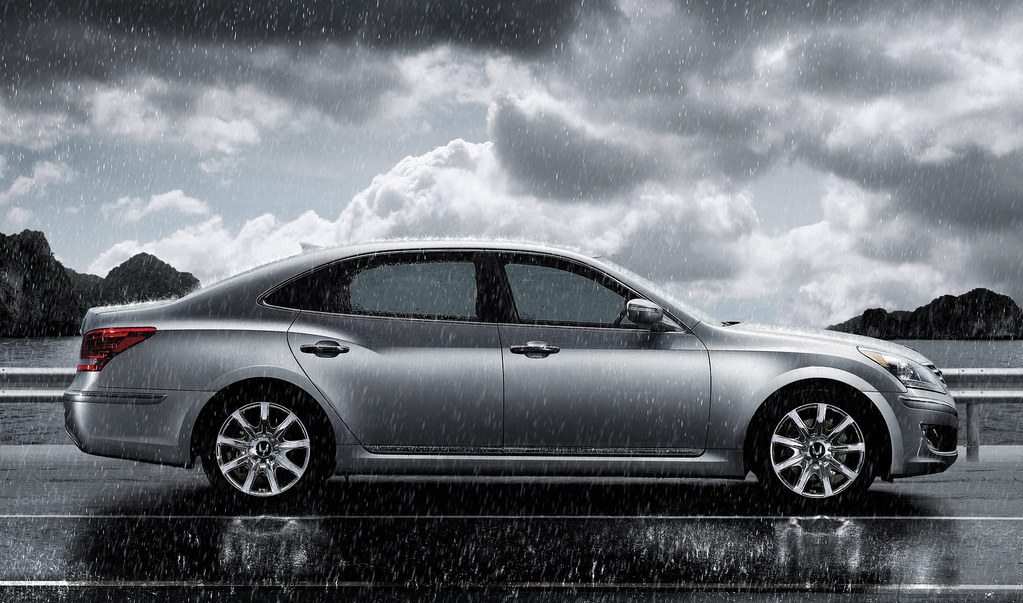 “We have no plan to change our Equus and Genesis retail approach – it’s working,” he says, praising the halo effect the cars have given the Hyundai brand. Meeting the expectations of more-affluent Genesis and Equus customers is another strategy the auto maker hopes is “going to translate into better sales satisfaction for all Hyundai buyers,” Krafcik says.

Participating U.S. dealers parcel out space in their showrooms for the premium cars and also drive them to prospective buyers’ homes or offices for demonstration. Once sold, dealership personnel pick up the cars for service, rather than have owners travel to the store.

Genesis sales rose 13% last year to a record 32,998 units. Hyundai earlier told  the original plan to sell 50,000 Genesis models annually was based on headier times, before the 2008 economic downturn sunk light-vehicle sales. Hyundai does not break out coupe sales but says 2-door and 4-door sales typically are split 50/50 each month. The coupe last year had fewer fleet sales than competing models, it says, including the Chevrolet Camaro, Ford Mustang and Mazda RX-8. The coupe also offered lower incentives than the Mustang, RX-8 and Infiniti G37. 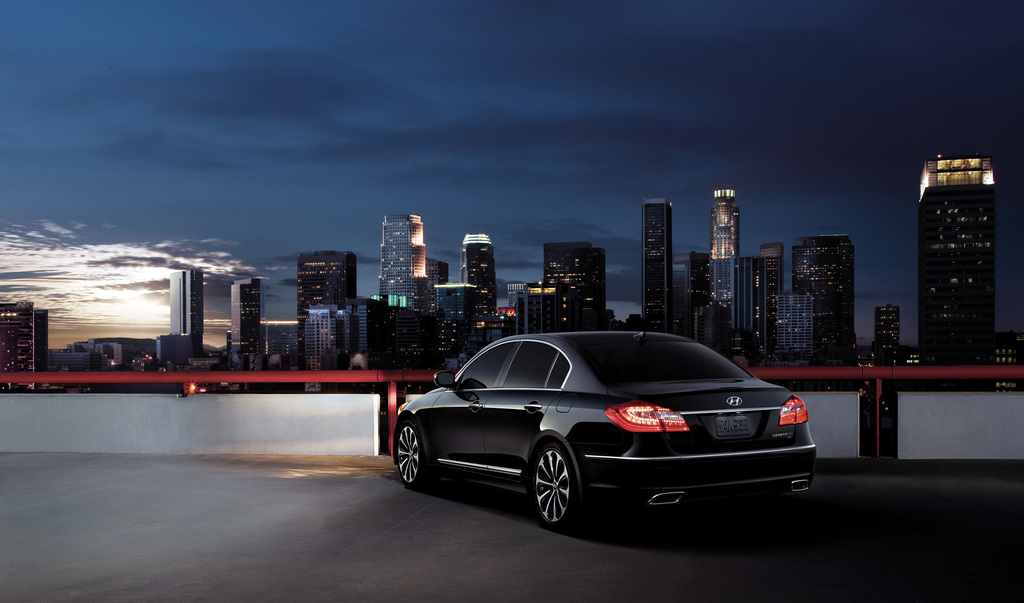 Hyundai says it is positioning the heavily refreshed ’13 Genesis Coupe between the “sophisticated” G37 and “real-performance” Nissan 370Z. Engineers have boosted the horsepower and torque on the coupe’s two engines: a turbocharged 2.0L 4-cyl. and 3.8L V-6, and also extensively changed the instrument panel and front fascia. The ’13 Genesis Coupe will arrive at Hyundai U.S. dealerships in mid-March, starting at $24,250 for the 4-cyl., 6-speed manual model and reaching $34,250 for the V-6, 8-speed automatic “Track” grade. Pricing does not include an $875 destination and handling fee.

The ’12 coupe, by comparison, ranged from $22,250-$32,250, not including freight charges. A Hyundai official says the $2,000 price jump largely is due to new equipment, such as the 8-speed automatic and more powerful engines.

PS: Now, I have a new desktop wallpaper!! (genesis sedan picture), if you want this image in a big resolution, please, click here! If you want another, just tell me! 🙂