We attended to the official new Kia cee'd event in Spain. 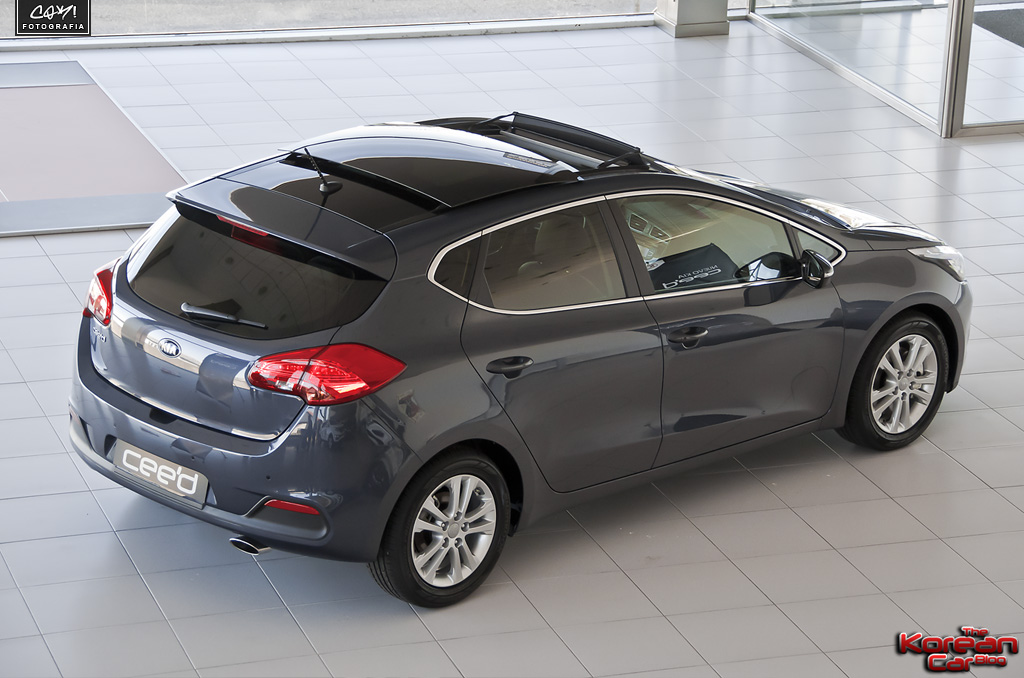 After meeting at the 2012 Geneva International Motor Show, last Wednesday we attend the official event debut of the new cee’d at the Valgauto Motor Kia’s dealer in Alicante (Spain) and we could see and photograph it very closely.

Launched in 2007, the original cee’d was a landmark and game-changing model for Kia. Designed, developed and built in Europe, cee’d was the first model to establish Kia as a serious contender to the established brands. Winning praise from media and public alike for its all-round ownership proposition, cee’d claimed fourth place in the European Car of the Year Awards that year – the highest ever ranking for a Kia vehicle.

The redesigned C-segment hatchback features last Kia’s desing identity with new “Tiger Nose”. More sophisticated, more efficient, more refined and with a more engaging driving experience than its predecessor, new cee’d is expected to build on the success of the original model, further establishing Kia as one of the leading automotive brands in Europe.

The modern design language shared by the rest of the family it’s offered in a Station Wagon (available in this fall) or the five door (earlier 2013 will be available a 3-door version “pro_cee’d”). The current cee’d is available with a choice between two petrol engines (1.4 and 1.6 “Gamma” engines with 90 and 126 hp) and three diesel CRDi engines (1.6 with 90, 115 and 128 hp) combinated with a six speed manual gearbox (the most powerful engines may be associated with a 4-speed automatic gearbox also). 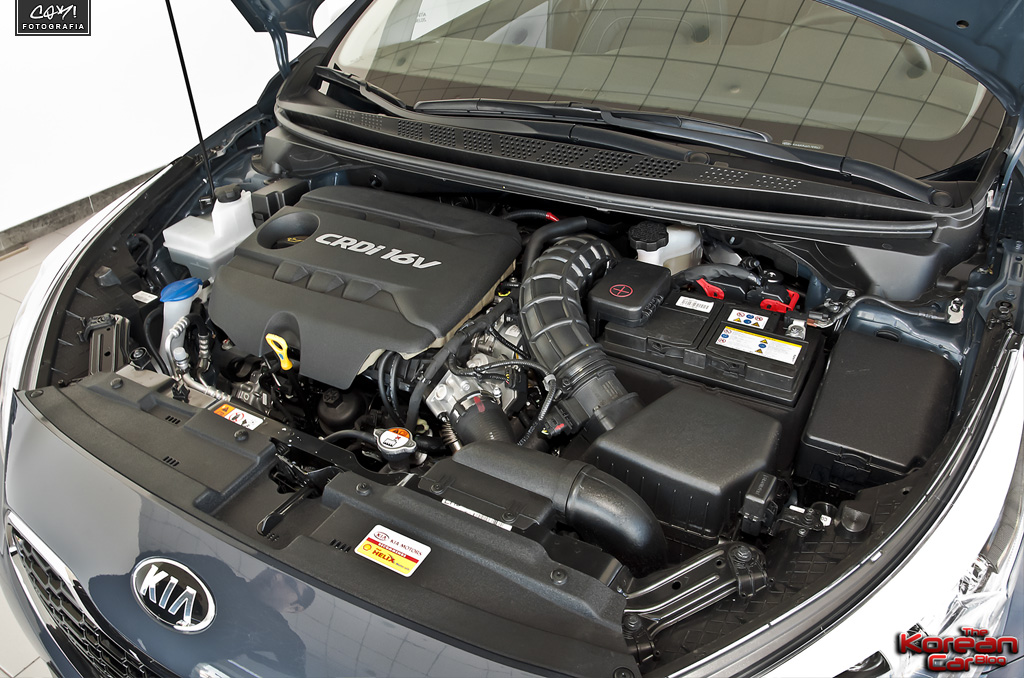 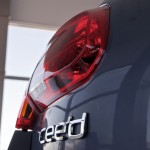 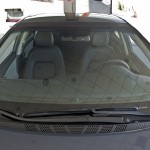 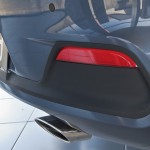 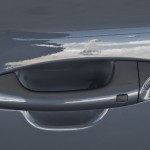 Depending on individual market preferences, the new cee’d will be available with a wide choice of engines offering power outputs from 90 to 135 ps. Across most of Western Europe there will be two petrol engines – a 1.4 MPi and a 1.6 GDi producing 100 and 135 ps respectively – plus two diesels – a 1.4 WGT with an output of 90 ps and 1.6 VGT diesel CRDi offered in two states of tune (110 and 128 ps). Certain markets in Europe will also offer a 1.6 MPi petrol unit producing 130 ps.

All engines will be offered with a choice of manual or automatic six-speed transmissions. Depending on version, the 1.6 GDi will also be available with Kia’s all-new six-speed Dual Clutch Transmission (DCT), which improves fuel efficiency and delivers smooth automatic gear shifts for maximum comfort. 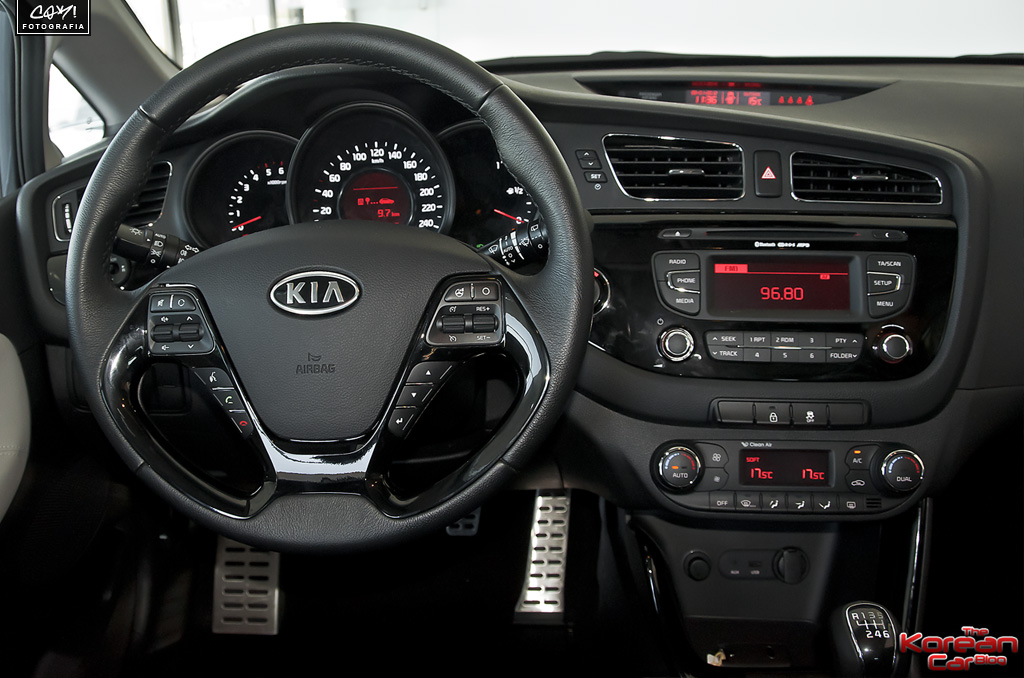 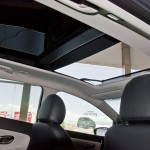 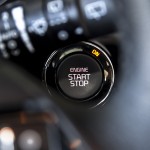 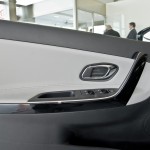 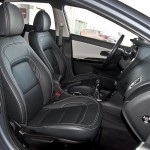 In the unit we can saw (a fully equiped version) the hard plastics found in the first cee’d have made way for a premium interior (that reminds me Optima’s interior desing) trimmed with soft-touch plastics on the dashboard and door panels. Piano black details and anodized metal trimm accents add a touch of class that shifts the new cee’d ever closer to the kind of interiors we expect from the VW Golf. At this time, we don’t have the opportunity to do a little test drive, because this unit was a “PRE-PRODUCTION” version, and lacks off the VIN number.

The new cee’d will be available with automatically controlled dual air conditioning, plus electric folding door mirrors. Steering wheel-mounted audio controls allow drivers to keep their hands on the steering wheel at all times, AUX, iPod and USB connections with MP3 compatibility for the radio/CD player or Electronic Stability Program. 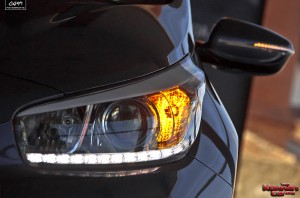 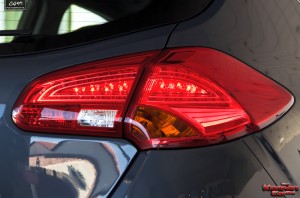 Special thanks to Valgauto Motor Kia’s dealer for invite us to this event and Coki Photography for this excellent pictures.

← Prev: Meet the 2013 Hyundai Santa Fe/ix45 interior. Is Hyundai preparing a light facelift for the Equus? →