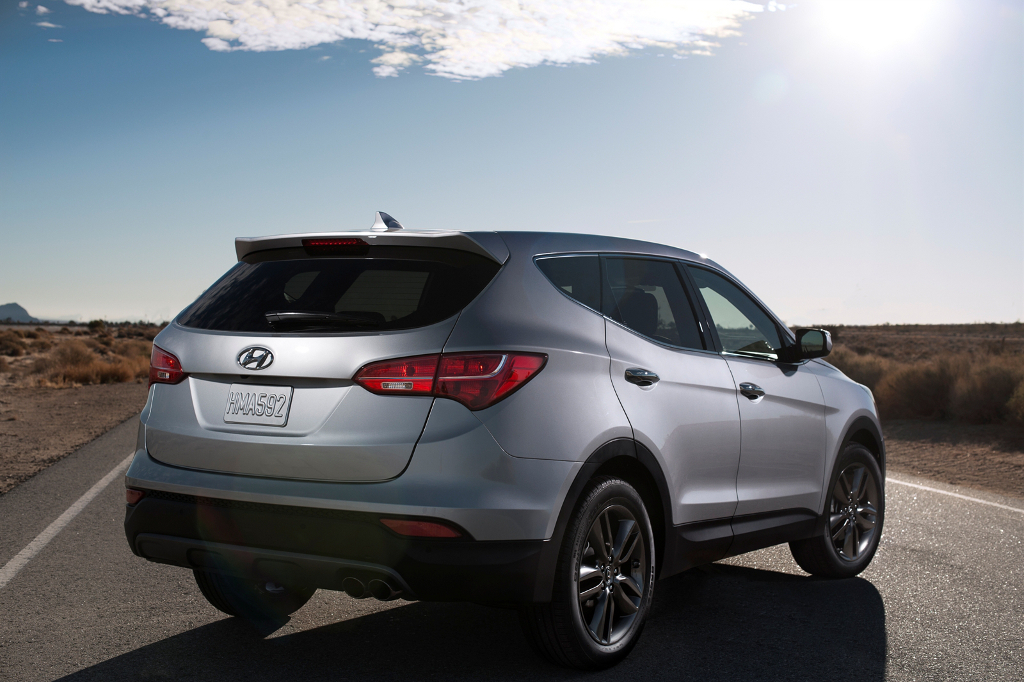 Hyundai Motor said on Thursday it aimed to sell 152,000 revamped sleek-looking Santa Fe sport utility vehicles globally this year, as it seeks to hold off a surge from high-end foreign brands at home.

Santa Fe is Hyundai’s sole model to be launched globally this year and comes as its domestic car sales are increasingly under pressure after Seoul signed free trade agreements with Europe and the United States that have boosted international automakers’ access to South Korea’s formerly sheltered market.

Sales of imported cars topped 10 percent of the market for the first time in January this year, according to industry data, versus less than 1 percent in 2000. Hyundai, the world’s No.5 auto group along with affiliate Kia Motors, said in a statement it was targeting sales of 385,000 Santa Fes in 2013.

“We are confident about positioning Santa Fe as premium model both at home and in the overseas markets,” Hyundai chief executive Kim Choong-ho told reporters after the company unveiled the new-look model. “It boasts very competitive fuel mileage of 17 km per litre and a bold design.”

The third generation of Santa Fe is the first upgrade in seven years and completes Hyundai’s attempt to introduce a new design dubbed “fluidic sculpture” to its extensive product lineups for a distinctive Hyundai look, a breakaway from the past’s quiet and bland design.

The design concept, which features arched lines from the front-centre of the car to the end, was first introduced to its flagship Sonata mid-sized sedan in 2009, and is also applied to the Elantra compact and Azera large-sized sedan.

The design improvements are cited as one of the key contributors to increased sales, but critics say Hyundai’s aggressive design push has split customers and risks driving away as many as it attracts — not a recipe for big volume sales.

The new Santa Fe, which Hyundai says will be in competition with Audi’s Q5 model, is scheduled to launch in June in Europe, in the United States in July and in China in October. Hyundai said pre-orders for the model have topped 15,000 in South Korea. It aims to sell 42,000 domestically and 110,000 in the overseas market this year.

“High household debt and a slump in the real estate market could depress overall car demand in the domestic market but we hope the overall economic conditions will improve from May,” Kim said. Shares in Hyundai fell 0.9 percent as of 0310 GMT, versus a 0.1 percent drop in the broader market.