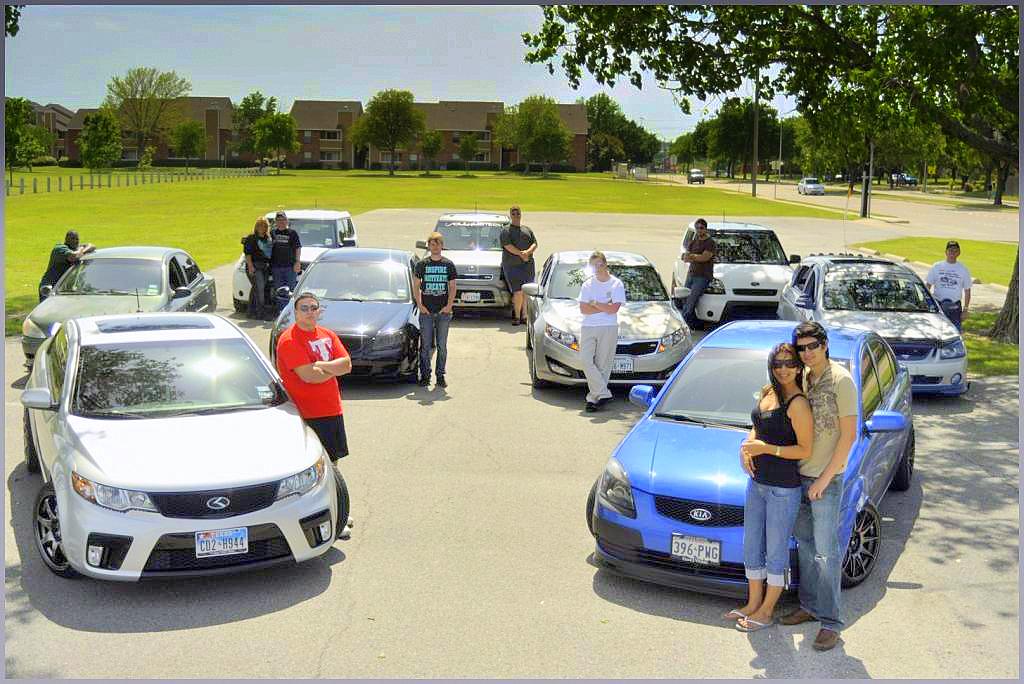 Well this time the meet was a little different than the other ones. Not only because we did it again at the Southwest Kia Mesquite (SWKM) dealer but also because we got rain out thanks to the crazy Texas weather.

We officially had the meet planned for March, but as I was saying earlier the Texas weather is really hard to predict, because for the whole week we had a perfect weather with 70F but all the sudden the weather changed and we were having some thunderstorms coming, for that reason we moved the meet to April 7th.

As crazy Texas weather is, we also had a chance of rain for that same Saturday but only a small one with 20% but we still decided to go with the meet, rain or shine!! To our like and for some others dislike we had a very clear and sunny day with temperatures hitting the 80F so some of us got a little sunburn or a complete sunburn like Duncan and Jackson 🙂 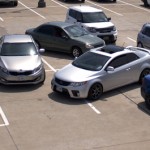 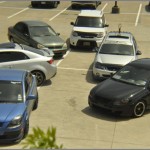 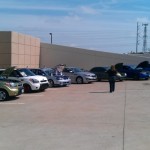 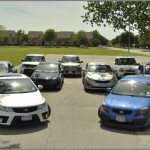 This meet was a little different than the other, because thanks to Joe Gonzales from SWKM he decided to make an exclusive Kia car show for the Dallas/Fort Worth(DFW) Streetkiaz crew. We also had 2 members outside DFW area, like Jonny from the state of Oklahoma and Greg from San Antonio city.

For this show we had a good diversity of Kia models such as Rio, Spectra, Soul, Forte, Koup and Optima. All showing their best mods representing the brand and Streetkiaz group proudly.

Later that afternoon the employees from the dealer, such as technicians, sales person and even couple customers so it was fair and square decision for all the Kias that came for the show and here we have the winners of the shows!! 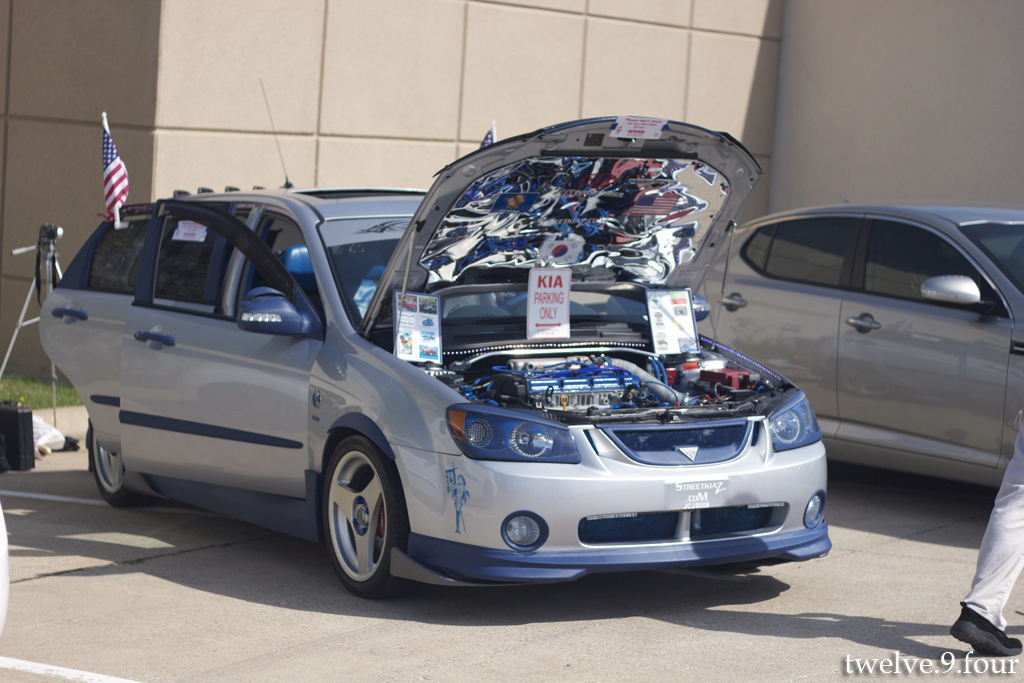 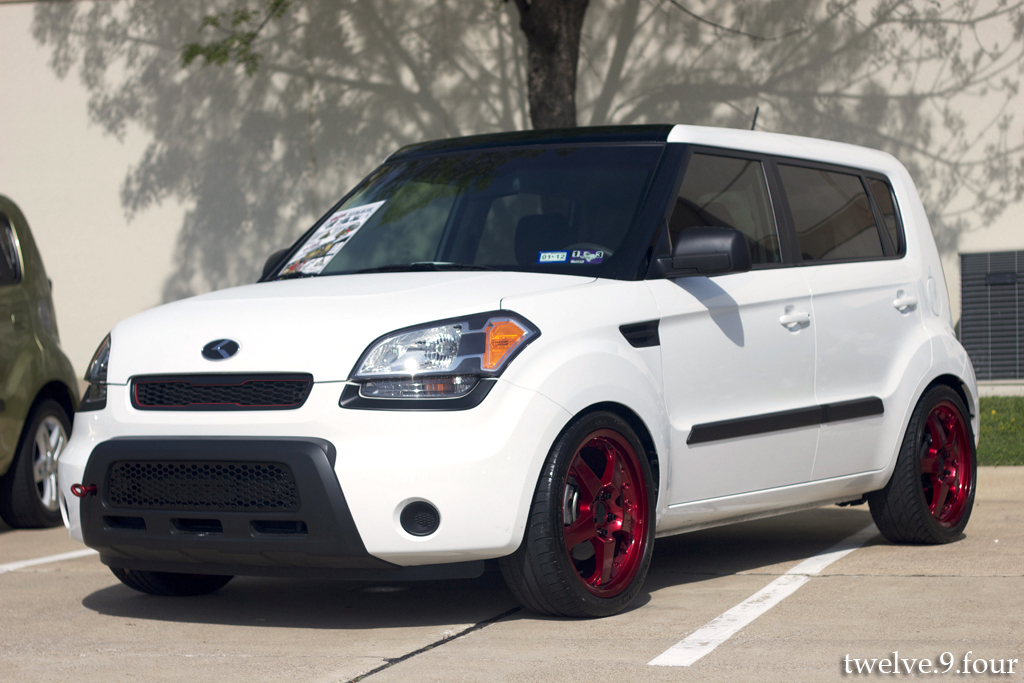 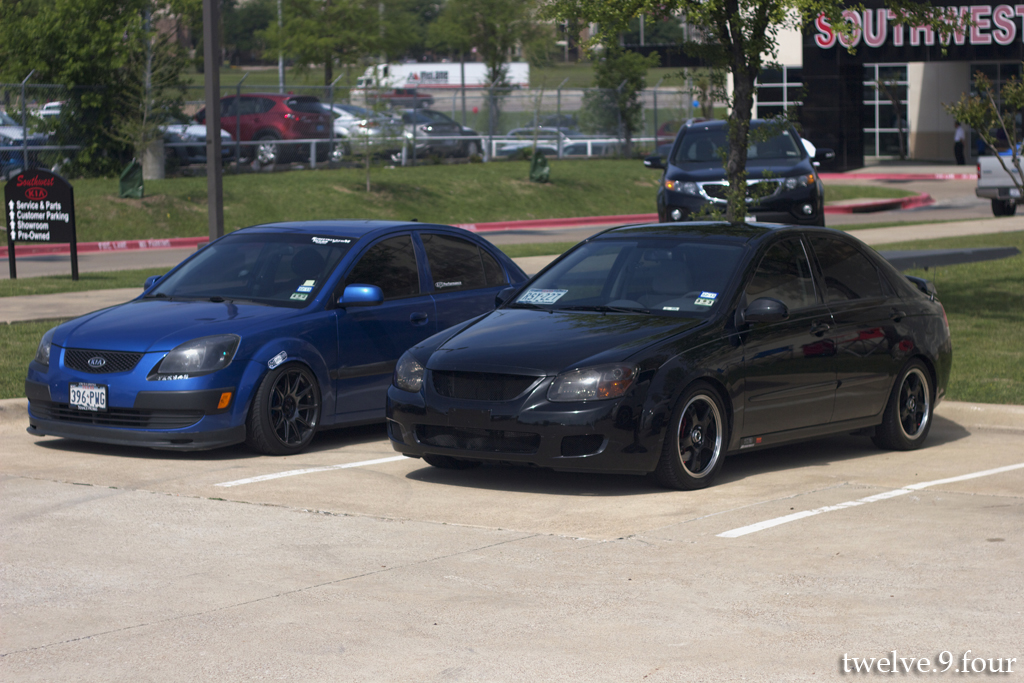 But don’t think everyone went home empty handed, SWKM gave some freebies too. Everyone received a Kia Bag, Kia t-shirt with ur car model name on it, streetkiaz patch, and also a hamster. After enjoying eating some pizza thanks to SWKM we decided to take some rolling shots with almost all the Kias that show up that day and I will say they came out really awesome!!! 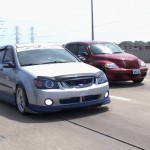 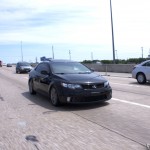 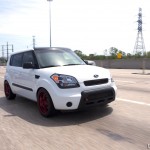 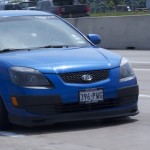 I would like to thank Joe from SWKM for letting us again have our meets at the dealer and of course giving us those trophies and to everyone who came for the show to not only represent your Kia but as well as Streetkiaz.

Don’t forget to take a look to the complete Gallery, photos were taken by Jackson Ralston from twelve.9.four…. and Jordan Sanders.