US: Kia readies new minivan after Sedona exits in 2013 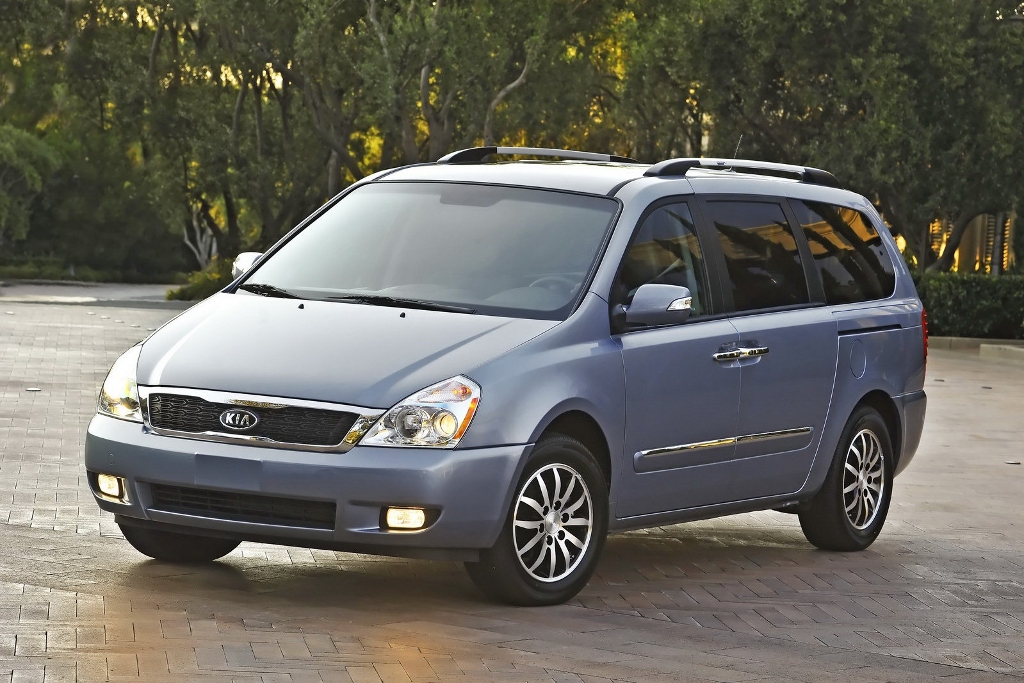 Kia has dropped its Sedona minivan for the 2013 model year, but the automaker expects to return to the segment. Kia spokesman James Hope confirmed the Sedona’s departure. He said Kia likely will field another people mover but he declined to say when or what it might look like.

“We’re not going to get completely out of the segment,” Hope said. “It’s a market that we’re still interested in being in.”

In a February interview, Kia Motors America marketing boss Michael Sprague told Automotive News that he expects minivan sales to grow more than 25 percent by 2016. And Kia can win a larger share of the segment by remaining a player, he said.

Kia signaled its intention to stay in the segment by showing the KV7 concept van at the Detroit Auto Show in 2011. Kia has a good record of bringing versions of its concept vehicles to market.