New pictures of the 2014 Kia Sorento caught in the wild 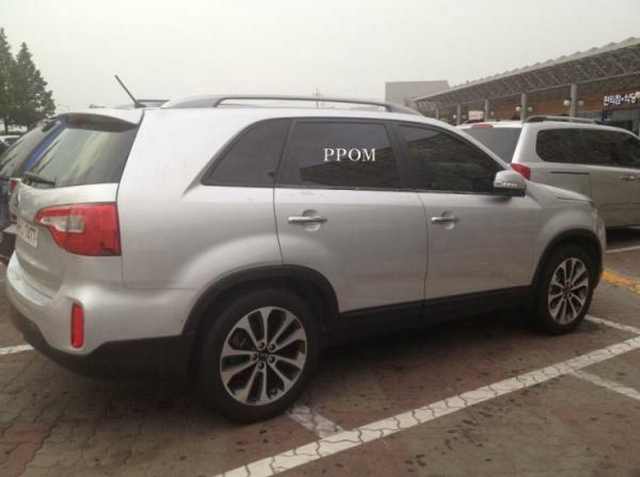 Few days after we revealed completely naked pictures of the 2014 Kia Sorento facelift, we get new pictures directly from South Korea. The refeshed Kia’s biggest SUV will be ready to make the official debut at the 2012 Paris AutoShow, at the end of September, until that time enjoy with this new five pictures.