Is a Hyundai Veloster Turbo R-Spec in the works? 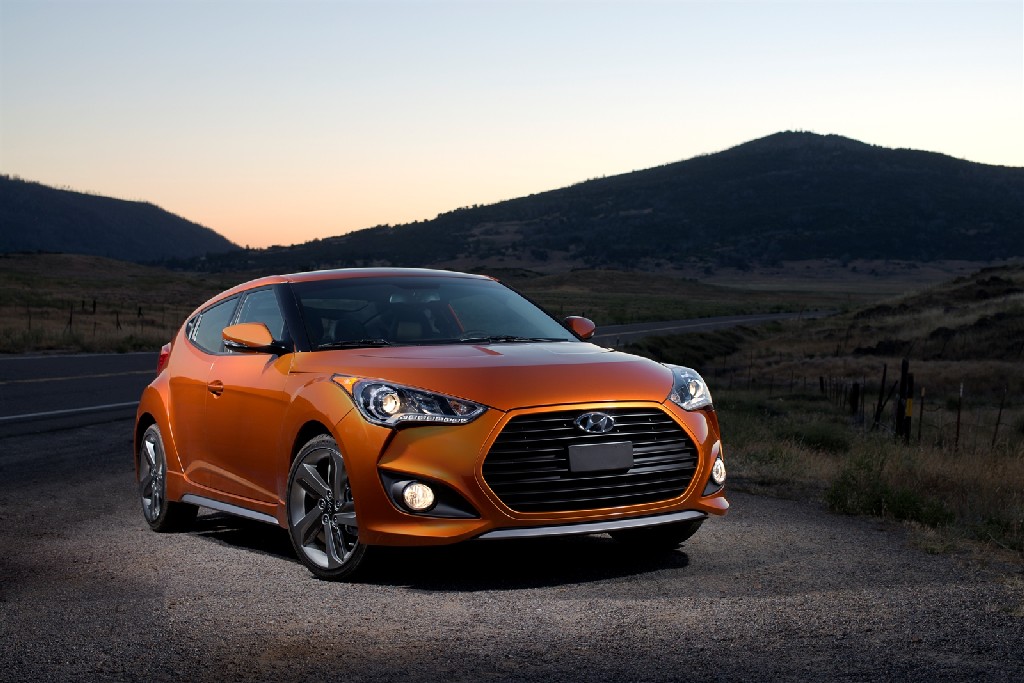 The Hyundai Veloster has been a bit polarizing since it went on sale last year. And the debate could get more animated if the Korean automaker does what various media think it’s thinking about doing.

What we have also heard recently is the rumor that Hyundai may be working on a “spiced up” version of the new Veloster coupe. The high-performance Veloster coupe would probably be called the Veloster Turbo “R-Spec” and would feature enhanced suspension package.

Along with an enhanced suspension, the “Veloster Turbo R-Spec” could also bring more power to the range. The Korean automaker could also switch the current 1,6L GDi Turbo engine with the 2,0L Turbo unit, which is already available in the 2013 Sonata Turbo and new Santa Fe CUV, but that wouldn’t be cost-effective for Hyundai to make.

← Prev: Is Hyundai preparing a light facelift for the Equus? Hyundai Chairman expects automaker's sales to surge in Europe →