Peter Schreyer appointed as the new president of Hyundai-KIA Group 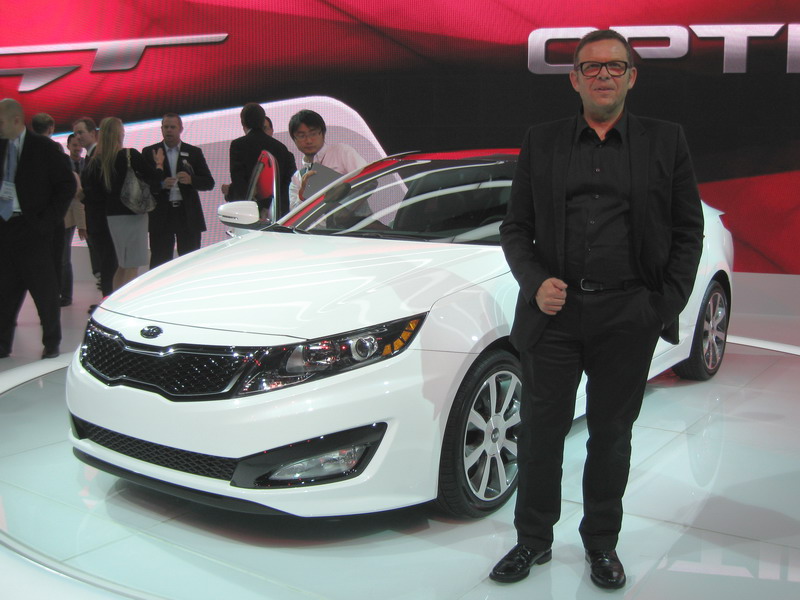 Today, Peter Schreyer, current Head of Design from KIA Motors, has been appointed as the new president of the Hyundai-KIA Automotive Group, as Automotive News reports.

Retaining his title as Chief Designer at KIA, Schreyer will be now also involved in the decisionmaking of the big picture stuff at the company, alongside with Chung Mong-koo and Lee Won Hee, CEO and CFO at Hyundai-KIA, respectively. Schreyer is responsible of one of the greatest aesthetics turnarounds that we’ve ever seen in a carmaker, from dull and forgettable designs to one of the best-looking mainstream range of cars, with a powerful design identity and a highly valued brand image. Schreyer is the first non-Korean to get such a high management position at the company.

The only thing I can say is ‘congratulations!’. I’m pretty sure that nobody deserves more this than him.